Atlanta, the cosmopolitan capital of the South, is the birthplace and final resting place of one of America's most pivotal and charismatic historical figures – Dr Martin Luther King Jr. It was here that King’s crusade for equal rights was born and bred. Here are five Atlanta sites that celebrate King's life and honor his Civil Rights fight.

King’s early life centered on Atlanta’s Sweet Auburn district, which served as the cultural cradle of the city’s African-American community throughout the 1900s. Today, dwarfed by the towering skyscrapers of downtown, the area offers a fascinating and sobering glimpse into some of America's toughest struggles. Along with attractions in neighboring Alabama (Birmingham, Montgomery and Selma), Sweet Auburn stands as a preserved and poignant reminder of how far we have indeed come – without letting us forget there is still work to be done.

Atlanta's main King-related sites – collectively known as the Martin Luther King Jr National Historic Site – are spread over a 35-acre area and have been listed as a national historic site since 1980. The Visitor's Center should be your first stop – not only to sign up for a tour of Martin Luther King Jr's Birthplace but for its featured exhibit, “Courage To Lead,” an excellent overview of the segregation, systematic oppression and racial violence that inspired and fueled King’s work.

If you have kids in tow, there is also the “Children of Courage” exhibit, which focuses on children's roles in the Civil Rights Movement. You'll also find ongoing videos, brochures and all information available to best experience the national historic site as well as the D.R.E.A.M. Gallery, home to temporary exhibitions.

It might make sense to begin at the beginning. This gorgeously preserved two-story Queen Anne-era home at 501 Auburn Av is just that – MLK was born here in 1929 and lived here for the following 12 years. Built in 1895, MLK's paternal grandparents purchased the home in 1909 for a whopping $3500. The home is best appreciated on a free 30-minute tour led by National Park Service rangers (otherwise, you will only be able to view its exterior).

The first-come, first-served tours run hourly between 10am and 4pm. Tours are limited to 15 people and do not run on Thanksgiving, Christmas or New Year's Day. It is the only attraction in the National Historic Site that requires a guide. You can visit earlier in the day for a shorter line, and be prepared to wait a while for your turn. In addition to the home, the entire block of row houses, as well as Historic Fire Station No 6 (built in 1894) and Our Lady of Lourdes Catholic Church, are preserved as part of the site.

After a multi-million dollar restoration returned it to its 1960s glory days, Ebenezer Baptist Church is the spiritual home of Sweet Auburn. The church, which was founded in 1886 and still holds sermons today (both in person and online), was where King’s father and grandfather served as pastors.

King was baptized here as a child and served as co-pastor here along with his father from 1960 until his death in 1968, and it was here that his funeral was held. King’s mother, Alberta Williams King, who was the choir director, was murdered by a deranged gunman as she sat at the organ in 1974.

King's late wife, Coretta Scott King, established this working resource center and community institution the year he was killed. In addition to its community and educational work, “The King Center” acts as a living memorial to King's legacy.

It’s not only home to even more extensive information on King's life than the Visitor's Center (personal artifacts and memorabilia, including his 1964 Nobel Peace Prize, among further exhibits), but it’s also where you’ll find his gravesite.

Both King and his late wife are entombed in crypts made of Georgia marble floating in a long reflecting pool nearby an eternal flame. You will also find exhibits here on fellow iconic non-violent activists Rosa Parks and Mahatma Gandhi.

The Martin Luther King Jr. “I Have A Dream” World Peace Rose Garden

Bordering the Peace Plaza in front of the Visitor Center, you'll find this meticulously manicured garden, one of only five of its kind in the world. Featuring a starburst design anchored by 185 roses, it's a beautiful and peaceful artistic interpretation of King’s life and ideals.

You can also walk the pleasantly landscaped 1.5-mile long Freedom Park Trail from the National Historic Site through to Freedom Park to the Jimmy Carter Presidential Library and Museum.

This article was first published March 2015 and updated January 2023 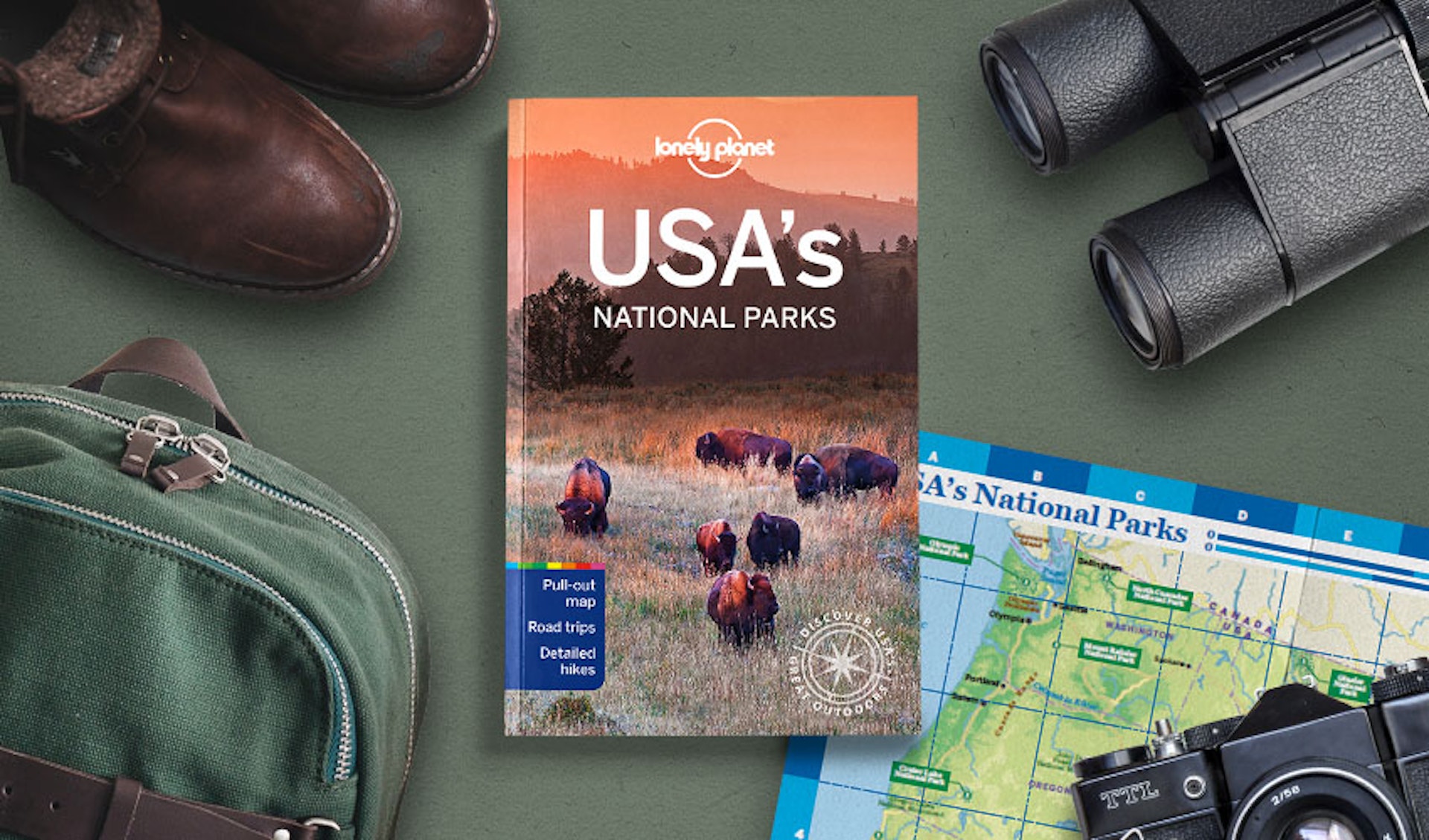 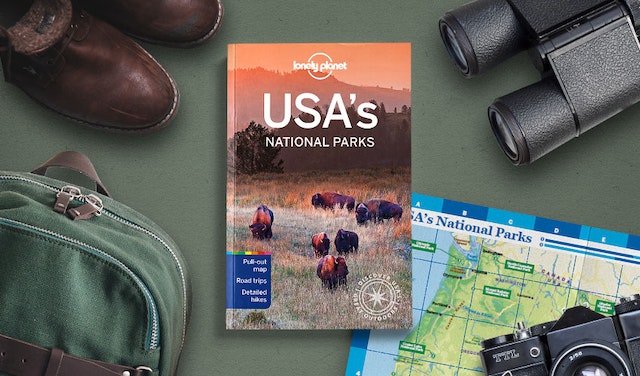