Singer Madonna has confirmed that she now lives in Lisbon, capital of Portugal, a move made after her 11-year-old son David Banda joined the Benfica football team youth academy.

The 59-year-old singer posted an image of baskets hanging from the ceiling with the caption,"I used to be a basket case but now I Live in Lisbon!" (sic). On a second image of artwork, Madonna posted, "The energy of Portugal is so inspiring. I feel very creative and alive here and I look forward to working on my film LOVED and making New Music!!! This will be the next Chapter in My Book! It's time to conquer the world from a different vantage point!! (sic).

It has been widely reported that David has joined the football team Benfica’s youth academy at Seixal, which he will attend while being educated at a French school. He came through trials at the Portuguese club earlier this year, and is currently living at the academy.

Earlier this year, Madonna was said to be house-hunting around Lisbon, and local news site, SintraNoticias, reported that she had purchased the 18th century Quinta do Relogio in the romantic hilltop town of Sintra for €7.5 million in June. This building was the honeymoon destination of Portuguese royals D. Carlos de Bragança and D. Maria Amélia de Orleãs in 1886. It is in a state of disrepair and has been on the market for a number of years, but the purchase hasn't yet been confirmed by either Madonna or the property's estate agents.

View of Quinta do Relogio , which local media allege has been bought by Madonna in Sintra, Portugal. Image: Horacio Villalobos - Corbis/Corbis via Getty Images

While we wait to see where she will ultimately settle, Madonna has been staying at the five-star hotel Pestana Palace in Lisbon. She has six children - Lourdes, 20, Rocco, 16, Mercy and David, both 11, and four-year-old twins Stella and Esther. The singer was spotted visiting Lisbon’s French lycée during a trip earlier this year, leading to speculation that she might enrol twins Esther and Stella there.

Now that she has confirmed the move, we can look forward to Madonna posting more images of her new life in Portugal. She may have sung about Spain being 'La Isla Bonita,' but for now, Portugal is clearly in 'Vogue' with her. 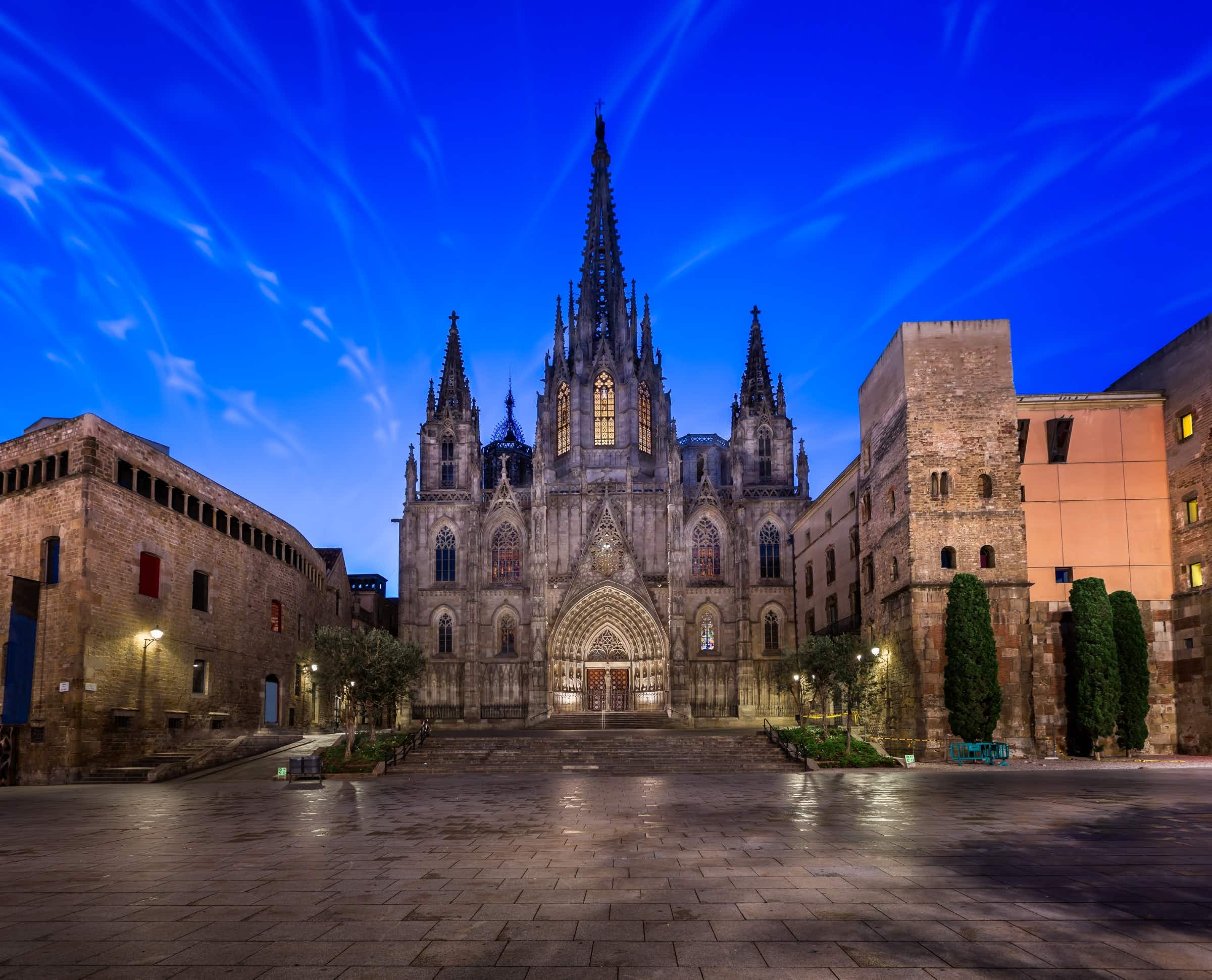 Spain is being crowned the holiday hotspot of summer 2017… 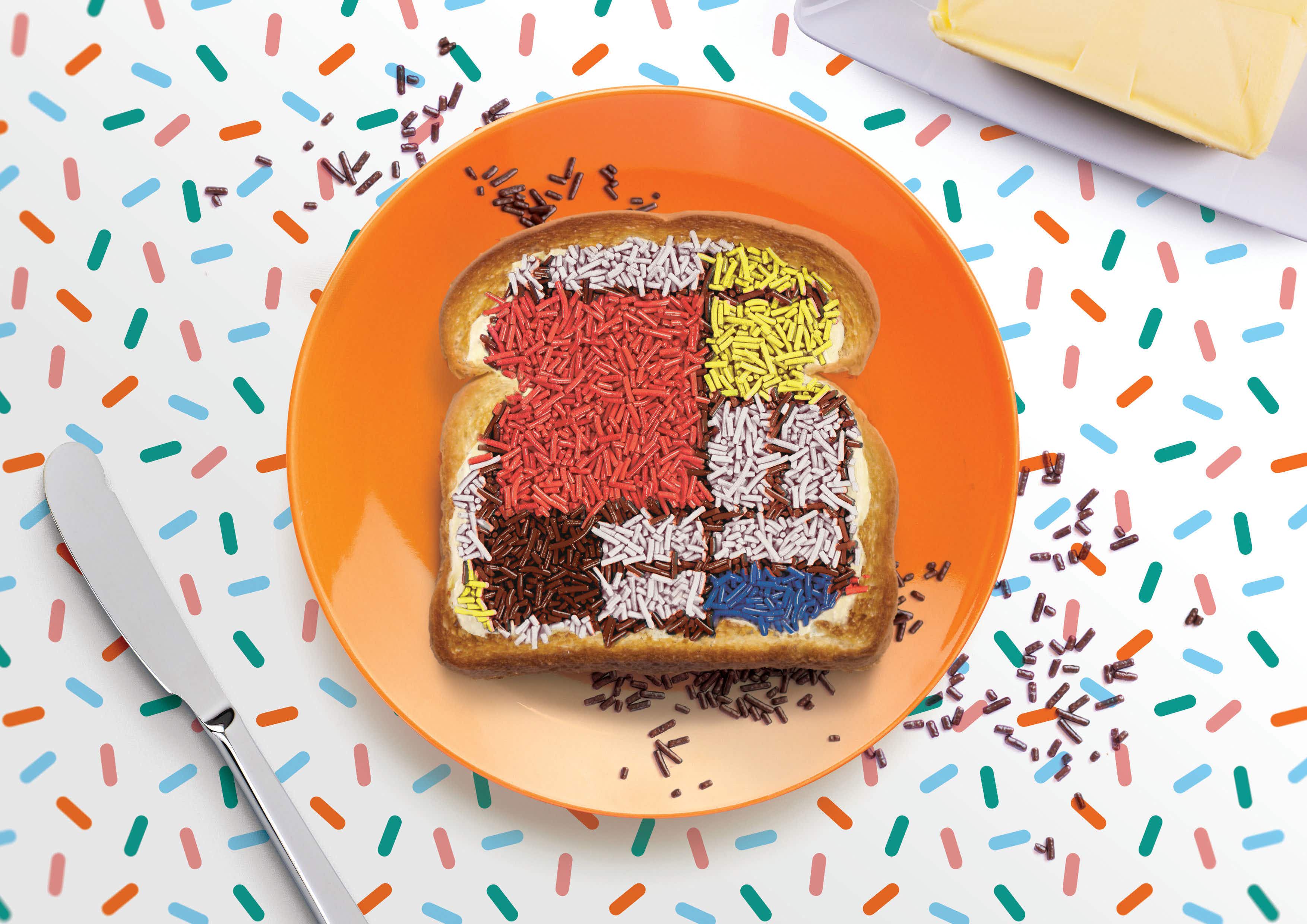 Londoners are in for a sweet treat with a sprinkle…