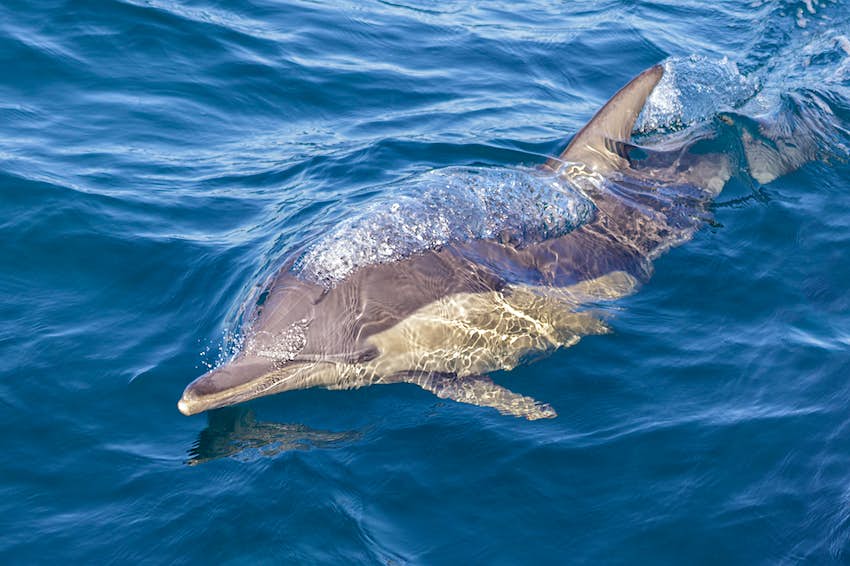 Limmen Bight Marine Park is a feeding and nursery for wildlife such as dolphins, dugongs and sea turtles ©Shutterstock

Australia has made a big splash in the world of conservation by granting a new marine park designation to the Northern Territory, the first to be created in the Top End in more than 30 years.

The marine park is located in the southwest Gulf of Carpentaria at Limmen Bight; which is the cultural home of the Marra Aboriginal people and an important biodiversity area renowned for its near-pristine tropical waters. It's home to important plant and animal species that provide critical feeding grounds and nurseries for dugongs, dolphins and sea turtles.

Due to recent threats to the coasts from pollution, seabed mining and coral bleaching, marine park protection was needed more than ever to secure future of the region and its delicate ecosystem. Now those plans are being put into action with the guidance of the Marra people, scientists and conservationists — the communities who understand it best.

The Limmen Bight Marine Park stretches from the mouth of the Roper River in the north to the southern boundary of Limmen National Park, covering an area of 884 sq kilometers. It was declared a marine park in 2012 but only in April of this year was a plan of management issued for the area, outlining the ways in which the regional government will work with local communities, particularly traditional owners, to develop the area into a multi-use marine park, and protect it amid concerns that its ecosystem and way of life are extremely vulnerable.

"The Limmen Bight Marine Park Plan of Management is a model for supporting Aboriginal and tourism employment opportunities while safeguarding a unique Territory landscape," NT's Minister for Tourism, Sport and Culture, Lauren Moss said in a statement. "The plan provides a framework for the ongoing management of Limmen Bight Marine Park using best-practice monitoring and evaluation. It also supports the development of an Aboriginal Ranger Group for Limmen Bight, which is something traditional owners are keen to establish."

The marine park is filled with sites of cultural significance to the Marra, and in particular, ancient Dreamings — an important legacy of Indigenous art forms and stories. The new marine park plan should go a long way to protecting these sites, as well as protecting and promoting employment opportunities for the local Indigenous population through sustainable tourism, cultural, recreational and fishing opportunities.

"[We are] combining our local and cultural knowledge with newer information into a framework that we can collectively use to keep country healthy," a Marra traditional owner said. "Our participation in field studies toward research and learning will improve modern understandings of the new threats to the natural and cultural values."

Limmen Bight Marine Park is the second designated in the Northern Territory, following Cobourg Marine Park, which was created in 1983.