A trip to history-filled Britain often means a visit to London’s Buckingham Palace or Edinburgh’s Old Town. But once you leave the cities, the island is full of amazing natural parks and Brits have chosen their absolute favourite.

As the country celebrates National Parks Week, YouGov UK ran a survey to discover just what spot Britons like the best. The clear winner was the Lake District in northwest England, gaining 27% of the overall vote – three times as much as the next most popular areas. The stunning mountainous area is stepped in history, having inspired literary giants like William Wordsworth and Beatrix Potter. The region has also received recognition outside of the country, as it was named a Unesco World Heritage Site last year thanks to its natural and cultural heritage. Early conservation efforts in the UK also began in the Lake District, after the sale of Grasmere Island to a private owner sparked the creation of the National Trust in the late 1800s.

While the Lake District was a clear winner in the survey, Loch Lomond and the Trossachs in Scotland and the New Forest in southeast England both received 9% of the overall vote. They were followed by the Peak District in England at 8%, and Yorkshire Dales in England and Snowdonia in Wales at 7%.

The scenery of the Lake District. Image by ©Alan Hinchliffe/500px

However, there was also some regional differences when it came to favourite parks. The Lake District still won out across England, except for in the south where the New Forest came first, likely due to its proximity to voters. Residents of Scotland and Wales also named their favourites a bit closer to home, with Loch Lomond and the Trossachs the favourite for nearly half of all Scots, and a quarter of respondents in Wales choosing the Pembrokeshire Coast.

Rergardless of where they liked best, about 84% of respondents had been to a national park, which meant that many people are ready to explore Britain’s beauty. 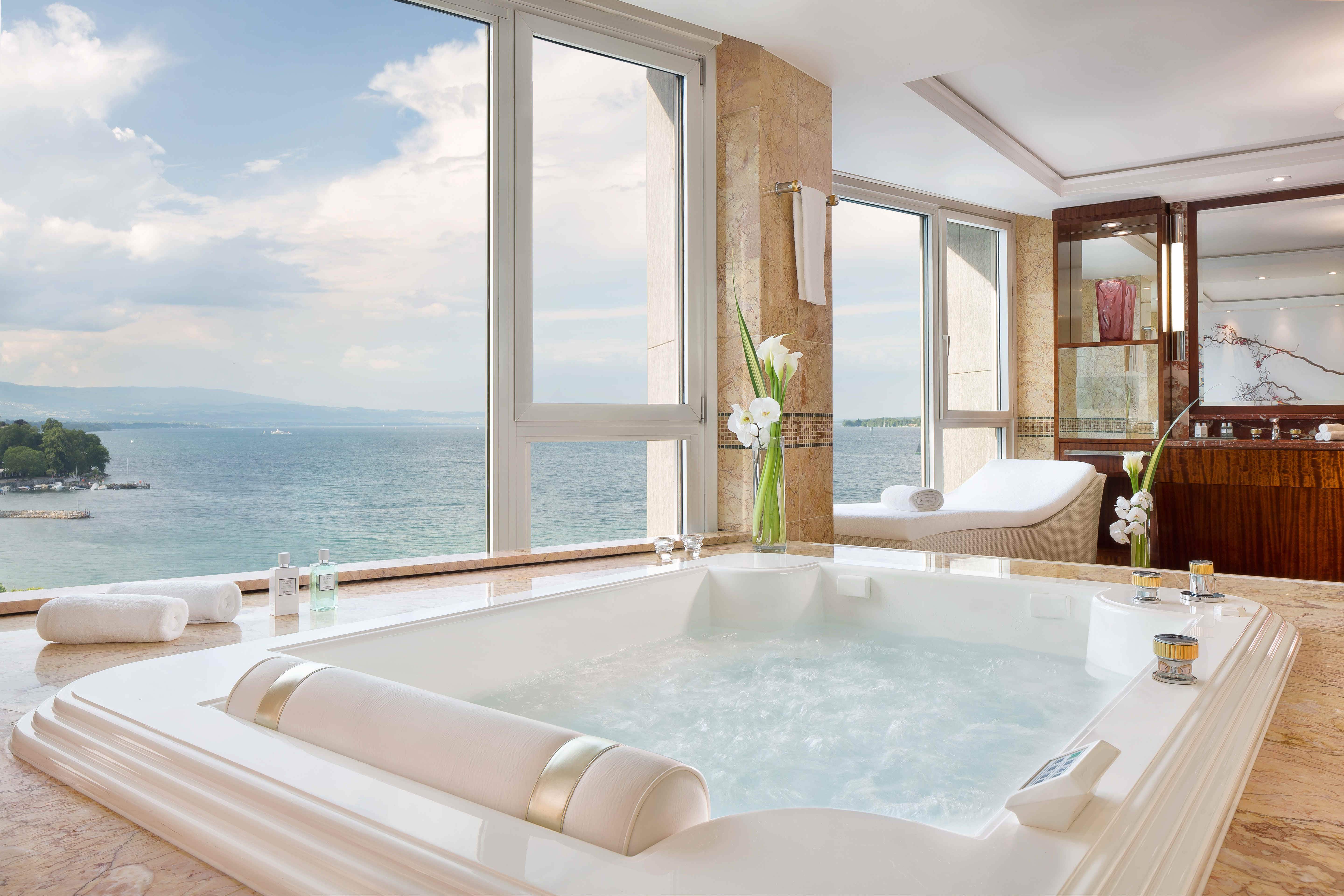 The most expensive hotel suites around the world for 2018… 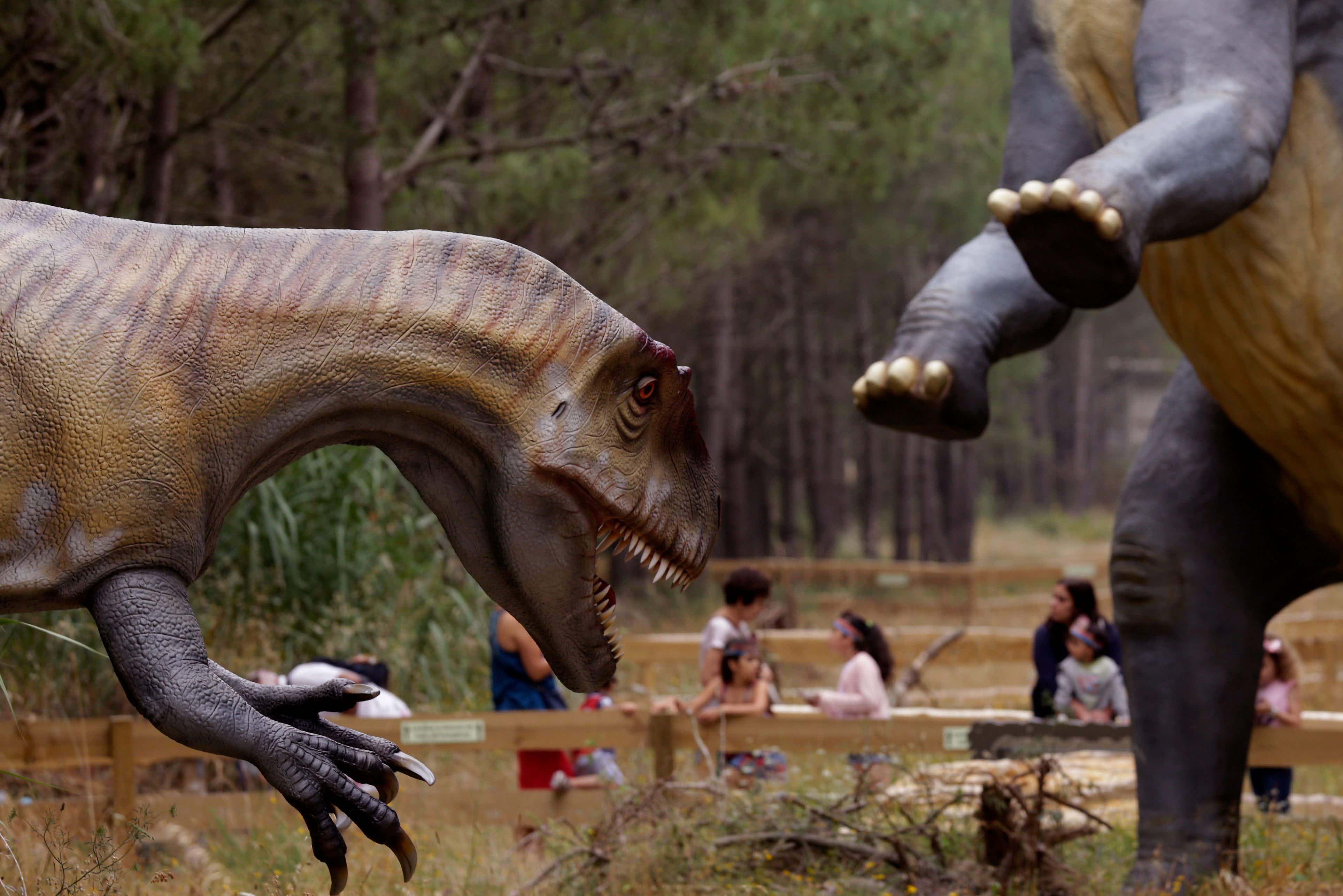 If you're looking for the real Jurassic Park, you might…