Plane rides, flame-spinning and music from a converted bus: inside Thailand's Wonderfruit festival

If you fancy flying in a plane over the festival grounds or watching musical acts performing on a stage converted from an old bus, Thailand's Wonderfruit festival could be right up your street.

Wonderfruit is a sought-after destination festival in Pattaya near the Gulf Of Thailand. Many of its attendees fly into Bangkok from America, Europe and Asia, and take the breathtaking two-hour drive to Pattaya.

It is a fusion of music, culture and food, and acts confirmed so far include Rudimental, Young Fathers, Shura, Lianne La Havas, Buke and Gase and Sabo.

The festival is also family-friendly, and there is an area with activities specifically for families. These include martial arts lessons, squirt gun and balloon games and arts and crafts. Once at the event, guests can take a swim and chill out. The more adventurous might like to fly in a plane over the festival grounds with Pilot George and his crew. There will also be flame-spinning and acrobatics, body and face painting from stylists, a galactic puppet show and circus acts.

Guests can also venture through the on-site farm, where much of the food for the event is grown. There is a range of accommodation options, including camping and glamping.

With an emphasis on wellness, there are various types of yoga classes on offer. Those feeling energetic might like to bike the trails around the event.

A big part of Wonderfruit is a celebration of Thai culture through the meals served, including a reggae brunch and oyster bar. It brings food and chefs from all across Thailand, including Asia’s number one chef, Gaggan Anand.

There are also workshops and talks from Thai beach clean-up crews, lessons in parkour from local Thai teams, and talks on Bitcoin, Blockchain and sustainable technologies.

One feature that is bound to be a hit is a stage converted from an old bus that celebrates Thai folk music. The festival has a huge focus on bringing sustainability to Thailand, by going carbon neutral for the first time. It is donating a portion of proceeds from the event to a nature reserve in Indonesia, while also helping to a restore a mangrove forest in Myanmar.

The Wonderfruit festival takes place in Pattaya, Thailand, from 16-19 February 2017. Further information can be found here. 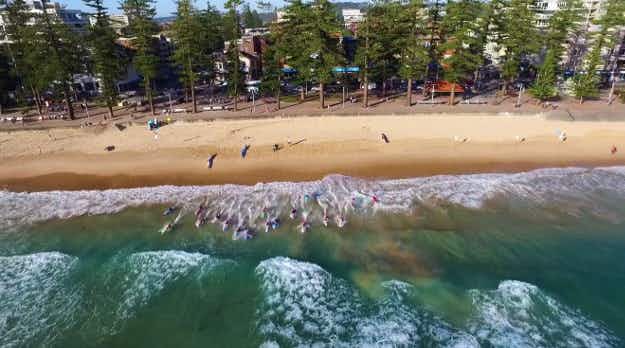 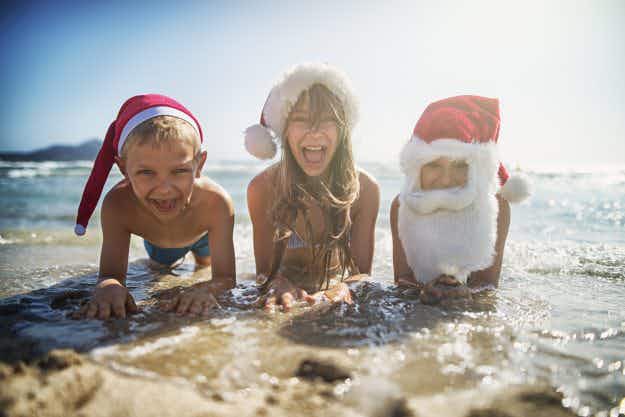 It's mince pies and mistletoe on Bondi as Australia is…