Do you dare? Terrifying interactive horror hotel opens in London

A thrilling and spine-tingling horror-themed hotel aimed to challenge even the bravest among us has opened its doors in London. Dubbed Hollow Hotel, the experience, which is like an escape room, was inspired by the real-life murder hotel designed and operated by 19th century serial killer H. H. Holmes.

Will you make it out? Image by Photos by Ali Wright

The notorious killer confessed to 27 murders though it is rumoured that he in fact took the lives of as many as 200. Hollow Hotel, which is the brainchild of interactive theatre company DifferencEngine, offers visitors a terrifyingly unique experience that organisers say is the “first events of its kind that fuses both immersive theatre with the mechanics of escape room games”

Discover what really happened at Hollow Hotel. Image by Photos by Ali Wright

The premise? After its unexpected closure, you’re invited to the grand re-opening of Hollow Hotel. “But if you listen to the whispers in its winding corridors, you might lose yourself as each turn entices you to delve further in; until you can’t turn back. Journey through a maze of hidden passageways that will either lay you to rest or lead you further into the hotel's dark heart”.

The experience will have you questioning your morals. Image by Photos by Ali Wright

Guests are first welcomed to the bar and reception by staff and are soon whisked away to their refurbished rooms where the televisions and phones can be interacted with and from here the journey begins. “There are different journeys that audience members may have as they begin to fall into the bowels of the hotel, where they will be taunted with challenges and meet other characters and try to uncover why the hotel was built this way and by whom,” they tell us.

Participants will be able to speak with the characters in the hotel. Image by Photos by Ali Wright

With a storyline and characters that audience members can talk to and build a rapport with, the experience will get participants to challenge their morals as they potentially make deadly decisions. “There are a number of scare attractions and full-blown horror shows at the moment,” co-founder Jon Cooper at DifferencEngine told Lonely Planet News. “We wanted to make a production which was psychologically horrifying, a show that would change the way you saw hotels permanently.”

Beware of jump scares! Image by Photos by Ali Wright

The production is geared towards being a psychological horror as opposed to a gore-based event but be prepared and get ready to jump!

Unravel the secrets of the Hollow Hotel... Image by Photos by Ali Wright

Shows at the Hollow Hotel last between 60 – 90 minutes. You can find out more about dates and booking tickets on their website here.

Four adorable cheetah cubs have just been named by the public

4 recipes with a global flavor to make with kids 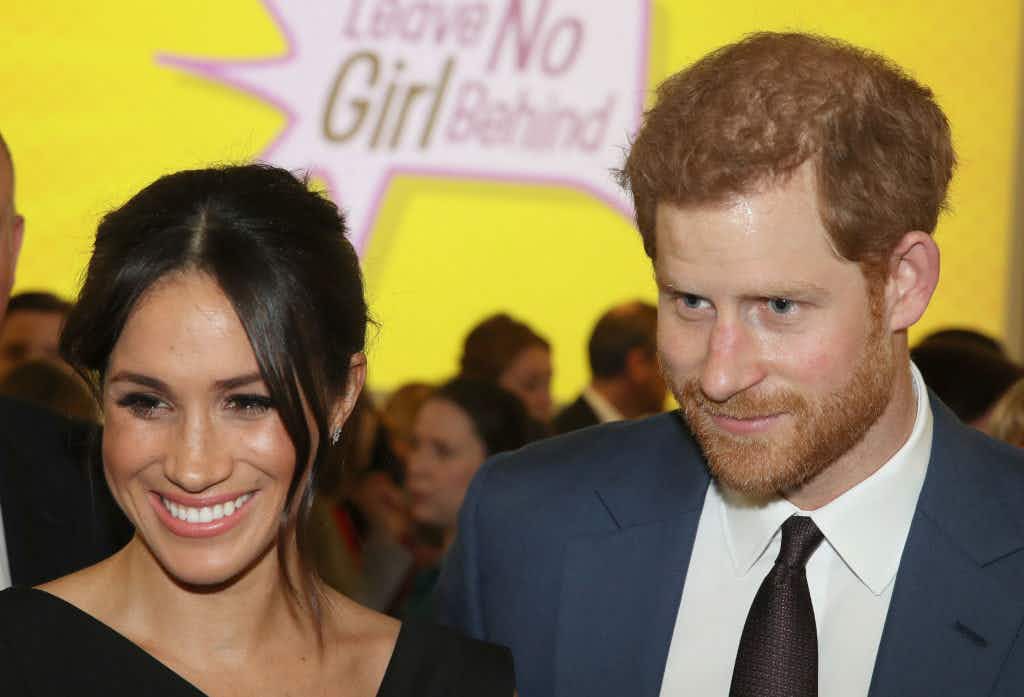 Prince Harry and Meghan Markle choose the wilds of Namibia… 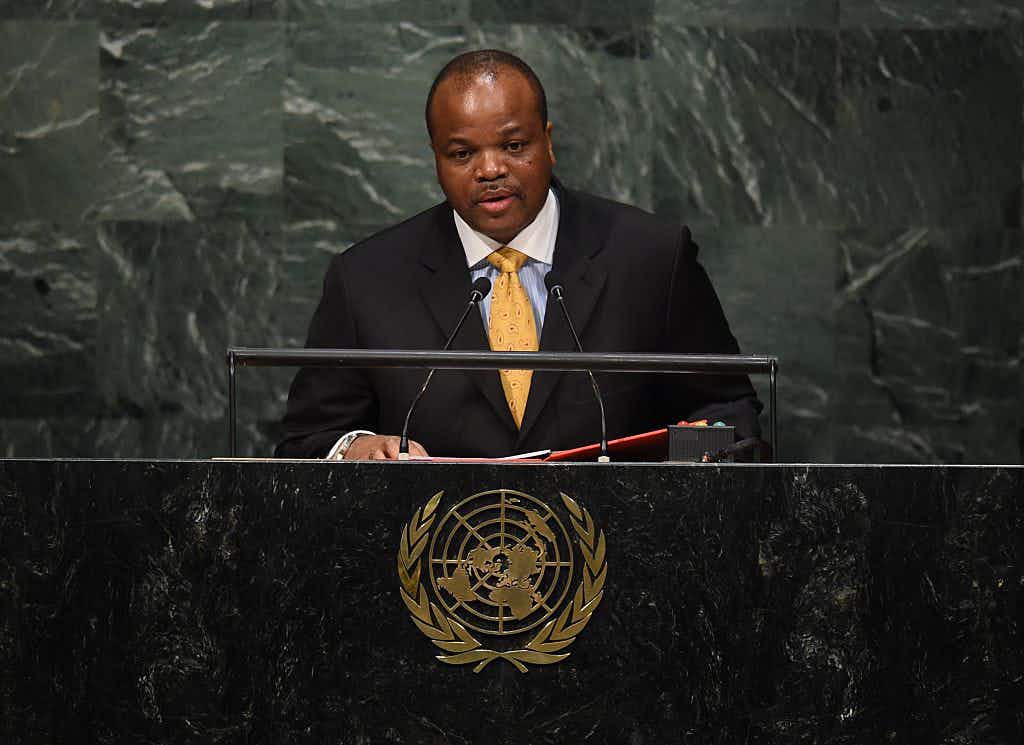 Swaziland is no more – King changes his country’s name…