Historic taverns of the Eastern US: A toast to the past

‘George Washington slept here’ is a plaque proudly nailed to the walls of a select group of early American guesthouses, but where did the first President of the United States and his contemporaries go to enjoy a frothy pint of ale? The northeast is home to some of the country's oldest watering holes ­– here’s a toast to some of the region's most historic bars and taverns.

What would Thomas Jefferson, primary author of the American Declaration of Independence, eat for lunch? According to centuries-old Fraunces Tavern in the New York borough of Manhattan it would be an eponymous salad tossed with bacon, blue cheese and avocado, and dressed with a champagne vinaigrette. First opened in 1762 as Queen’s Head Tavern, the pub has played host to many historic figures and events, including a celebration when the British left New York in 1783 (a week during which Washington was a frequent patron). Upstairs, a museum recounts the history of the American Revolution, especially the aspects that unfolded nearby.

The claim to fame at McGillin’s Olde Ale House, the longest continuously operating tavern in Philadelphia, is that it opened the same year Abraham Lincoln was elected president. The Irish pub survived Prohibition and has remained within the ownership of only two families in more than 150 years. The secret may lie in the generous number of beers it has on tap, including McGillin’s proprietary ale, lager and IPA.

When Jimmy Wilson retired from his career as Boston’s town crier in 1795, reporting on events from the Boston Tea Party to the Declaration of Independence, he wanted to do something more slow-paced and opened a tavern. Jimmy named the pub the Bell in Hand, a wink to the bell he once rang to broadcast recent events, and news spread quickly that his watering hole was the place to go for frothy ale and a good time.

The Horse You Came In On

No, this more-than-200 year-old tavern near the Baltimore waterfront isn’t telling you to buzz off. The Horse You Came In On (or, in modern day parlance, the Uber you rode in on) – a nod to the nostalgic insult – is designed to make you curious enough to stroll into this Georgian-style brick building and join the historic bar’s roster of storied patrons, such as Edgar Allan Poe – who some believe visited the bar shortly before his mysterious death in 1849.

The title of oldest operating restaurant in the United States goes to Rhode Island’s White Horse Tavern, which opened in 1673 and is also the tenth oldest continuously operating eatery worldwide. For more than 350 years, this pub lodged in a traditional clapboard New England house has served local government officials and pirates alike. Just a short walk from the waterfront, the tavern’s menu is heavy on local seafood such as oysters, littleneck clams and lobster.

You’ll be able to see your dinner at Ye Olde Tavern just as dimly as guests could back when it was called the Stagecoach Inn back in 1790, thanks to the oil lamps atop each table that are part of the locale’s historic atmosphere. A traditional Vermont inn with a popular tavern for most of its lifetime, this three-story building has been a hotel, part of a railroad station, and an antique shop, and had the honor of owning the first phone line ever installed in the resort town of Manchester. The taproom serves a proprietary 1790 Taproom Ale brewed especially for the tavern, plus an assortment of Vermont ciders and beers.

Maine’s famous LL Bean flagship store didn’t exist when the Jameson Tavern first opened right across the street as a pub in 1801, but today it is a quaint spot to sip a pint or a Bloody Mary after a day of shopping for fishing gear and hiking books. Local lore maintains the papers granting Maine its independence from Massachusetts in 1820 were signed upstairs on the second floor, an event perhaps toasted by the acting commissioners afterwards with a spirited glass of something downstairs.

When landscape architect Frederic Law Olmsted won the commission to design New York City’s Central Park, he celebrated with a drink (or two, or three) at the Tap Room at the Griswold Inn. The domed barroom had already been around for a while by that point; originally built as a schoolhouse in 1738, in 1801 the cabin was dragged down the street by oxen and converted into a beloved bar. Over two centuries later it remains a specimen of old-world charm, complete with plaster made from horsehair and crushed clamshells, a potbelly stove, and traditional menu favorites such as clam chowder and fish-and-chips. 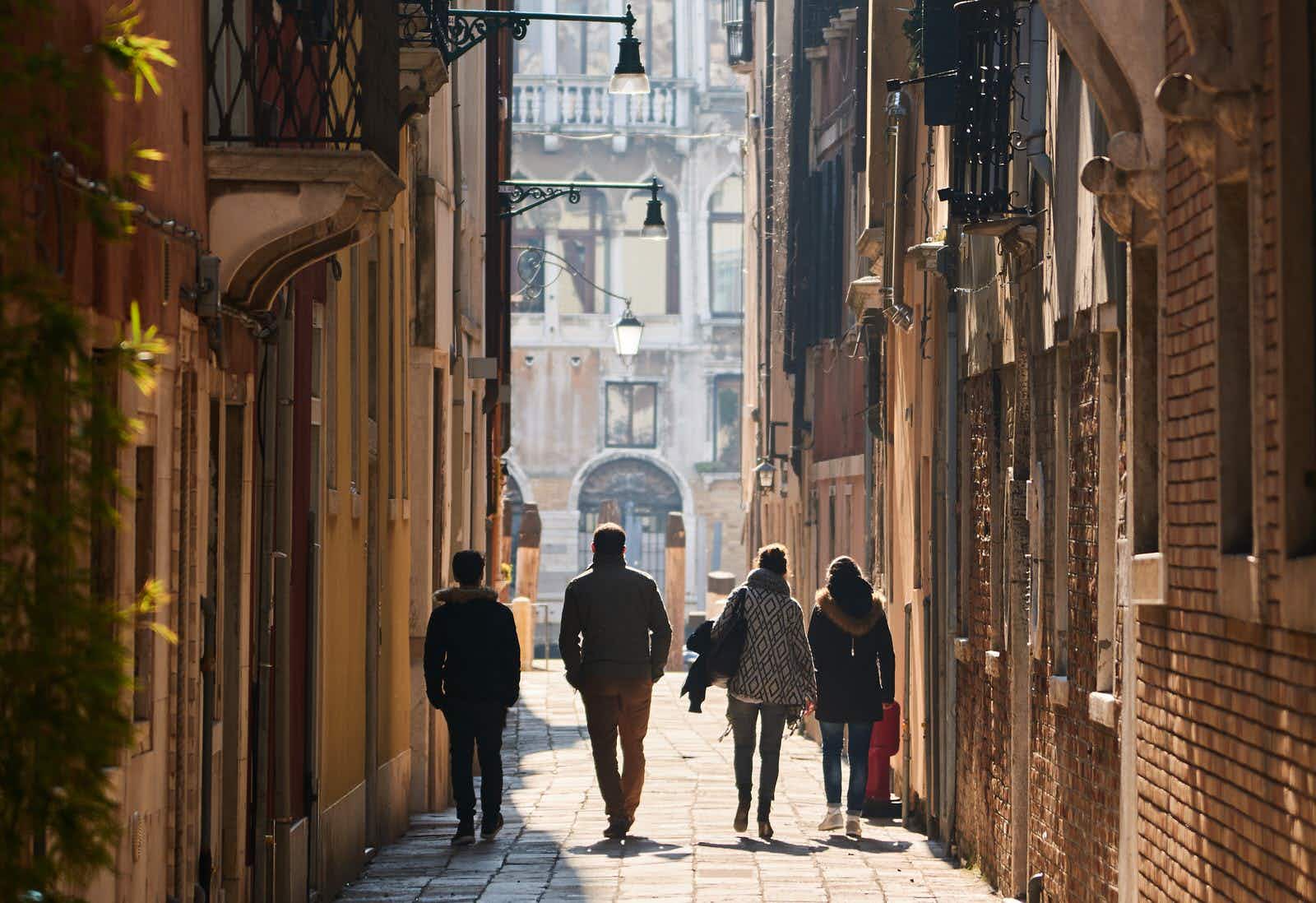 Non-awkward ways to meet people on the road 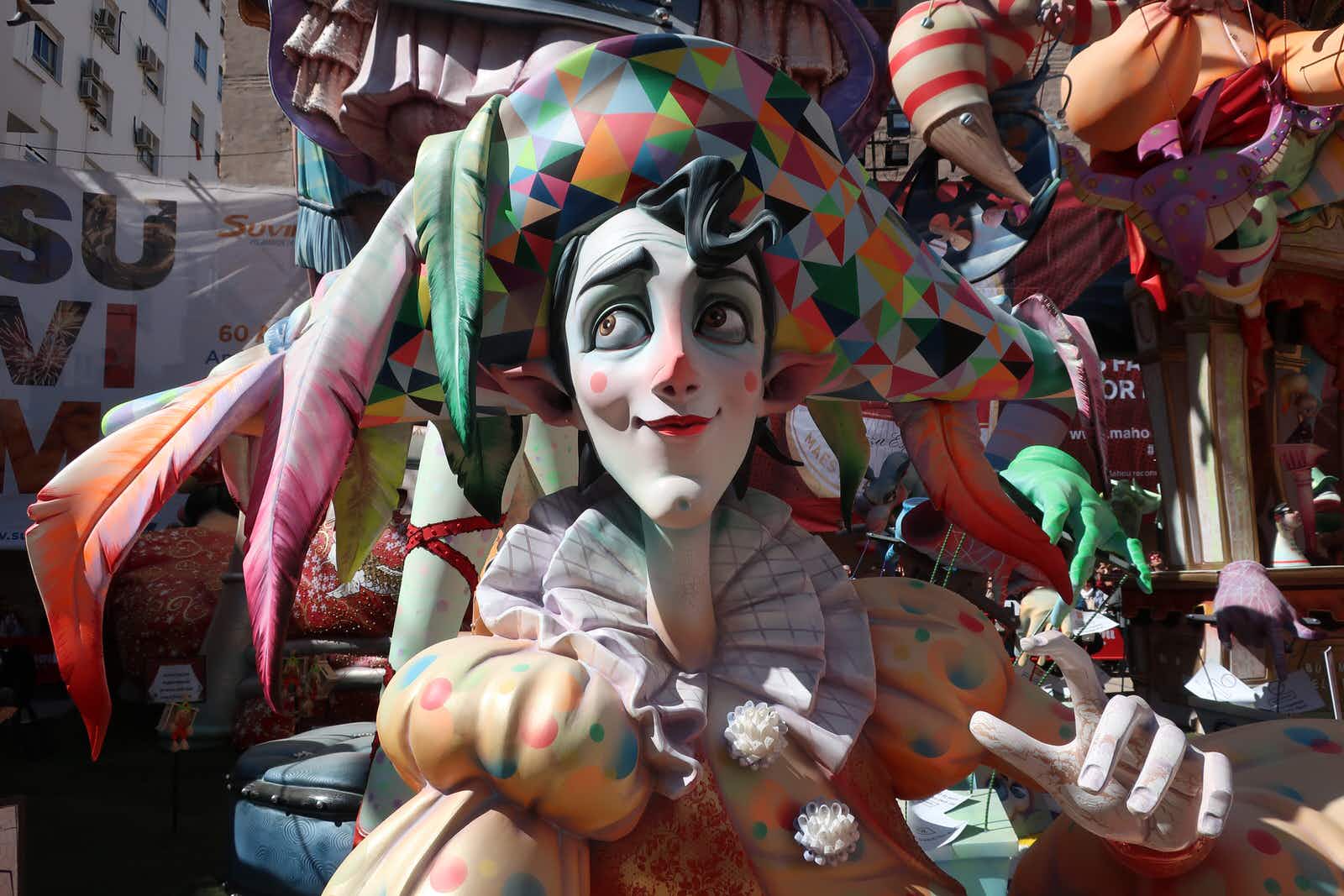 Experience the fiery fun of Las Fallas in Valencia