From touring Hong Kong on a double-decker tram to sailing alongside the skyline of Manhattan, navigating cities using popular forms of transport can be a fun and affordable way to travel like a local.

Forget snooze-worthy commutes. The ubiquitous underground takes on a new slant in Moscow, where palatial stations feel like museums, while floating over La Paz on the city’s network of cable cars redefines the meaning of ‘scenic route’. Turn getting from A to B into an adventure with these eight urban transport marvels.

Affectionately named ‘ding dings’ after the sound their bells make, Hong Kong’s double-decker trams resemble charming antique toys as they shake and rumble through the frenetic city. The trams move slowly, weaving through the forest of skyscrapers, blinking neon signs, crowded, narrow lanes and the wet market, where street food stalls and hawkers sell their wares on either side of the tramlines – keep your eyes peeled for shoppers darting across the tracks to dodge the tram. Snag a seat on the top floor in the front row for the best vantage point.

Transport tip: Board at the rear door and pay cash or swipe your Octopus card when disembarking from the front exit.

Embark elsewhere: Hold on to Lisbon’s historic trams as they chug up steep, narrow lanes, or ride the world’s oldest operating streetcar system in New Orleans.

The world’s longest and highest urban cable car network crisscrosses this high-altitude, hilly city with four lines, and three more on the way. On board you float in a quiet bubble above chaotic markets and gridlocked traffic, passing everything from office towers and mansions complete with sparkling pools to tightly-packed terracotta homes and favelas (shanty towns) – with the jagged snow-capped Cordillera Real mountains framing it all. It’s eco-friendly too: solar-panels attached to the gondolas provide electricity for the lights, doors and onboard wi-fi.

In Rome, a mere stroll means sauntering past crumbling palazzi painted dusty shades of tangerine and magenta, spying Roman ruins in the middle of traffic-filled squares and hopping onto footpaths when Vespas suddenly buzz past. The early evening meander even has a name – the passeggiata, an Italian ritual when locals take a slow stroll before dinner. Aim for an amble when yellow street lights cast an ethereal glow on footstep-polished cobblestones and candle-lit cafés in ancient abodes highlight the city’s ramshackle elegance.

Transport tip: Walk through the Trastevere neighborhood, the ancient centre of Rome with oodles of tiny lanes.

Embark elsewhere: Explore Tokyo’s neon-lit streetscapes pulsing with people or get lost in the dense arteries that flood the labyrinthine Fez Medina.

New York Waterway ferries zip along the length of Manhattan on the Hudson River, giving commuters an exhilarating ride with views of the Empire State Building towering proudly in the centre of the skyline. Alternatively, board the hefty Staten Island Ferry – a massive dusty orange vessel that’s been transporting passengers since before the bridges were built. The ride starts with lower Manhattan skyscrapers shrinking in the distance as you float away, then it wows with prime views of the Statue of Liberty and the Verrazano Bridge, the double-decker suspension bridge that connects Manhattan, Brooklyn and Staten Island.

Embark elsewhere: Float past crumbling palazzi on a Venetian vaporetto, or hop on a ferry in Sydney and cruise under the Harbour Bridge.

Abundant cycle lanes and largely flat terrain means cycling is an easy affair in Copenhagen, where over a third of the city population commutes by bike. It’s a breeze to ride along rivers while taking in the city’s northern European architecture, cool neighborhoods and green spaces, like Frederiksburg Garden with its 17th century palace. Modern Danish cycle innovation thrives here too – the city proudly shows off its bright orange cycle snake, a 230m-long elevated bike path that curves along the first floor of office buildings and above water as you pedal across the harbour.

Transport tip: Keep to the right side of cycle lanes so hurried locals can overtake you.

Embark elsewhere: Wind along canals and narrow, gabled houses in Amsterdam, or head to Antwerp where elevators built for bikes take you under the river.

Take a tuk-tuk in Bangkok, Thailand

It’s an unforgettable experience: boarding an open air, three-wheeled vehicle decorated inside with crazy lights and colourful bling. It’s essentially a rickshaw with an engine. This is raw, authentic Bangkok – a sweaty, noisy thrill ride through throngs of maddening crowds. Expect kamikaze moves to get through the infamous gridlock – drivers are often wannabe Formula One drivers. And when traffic lightens up hold on tight as you zoom at roller-coaster speed while the city flickers by in a blur.

Transport tip: Negotiate a flat price with the driver before getting in, not after the ride.

Embark elsewhere: Hop on the yellow and green New Delhi versions or board a tuk-tuk for a trip through the colourful lanes of Cairo.

Suss out subterranean stations on the Moscow Metro, Russia

Visiting Moscow’s decadent metro stations is an education in architecture styles. Upon arrival, the airport station is classic art deco with intersecting lines fanning across the vaulted space, all above sombre grey granite floors. Novoslobodskaya station shines with illuminated stained glass panels with intricate geometric patterns and images of Soviet intelligentsia, while Kiyevskaya is home to frescoes and mosaics depicting life in the Ukraine. Taganskaya features bright splashes of indigo and portraits of soviet heroes, and even utilitarian stop Mendeleyevskaya boasts a dog statue of a much-loved stray who lived in the station for years.

Transport tip: One ticket gives you unlimited transfers as long as you stay down below. For better photo opportunities, avoid rush hour.

Embrace sustainability in an e-tuk-tuk in Lisbon, Portugal

The Portuguese capital is home to the biggest fleet of electric tuk-tuks in the world. You’ll recline in comfy padded seats and relax in al fresco, eco-friendly transport to boot. And with Lisbon’s steep hills, they’re a lazy alternative to schlepping up on foot in the heat. Take in the atmospheric labyrinth of cobbled streets, pass majestic Praça do Comércio, the sprawling square anchored at the foot of the wide Tagus River, and zip up to hilltop miradors (viewpoints) for panoramas of the city and its riverscapes.

Transport tip: Book in advance to secure your spot.

Embark elsewhere: Zip through salty air in Cape Town’s e-tuk-tuk or give in to cheese cravings while taking in the sights aboard the Fondue e-tuk-tuk in Zurich.

Read more on city tripping: The urban evolution: how city travel is changing. 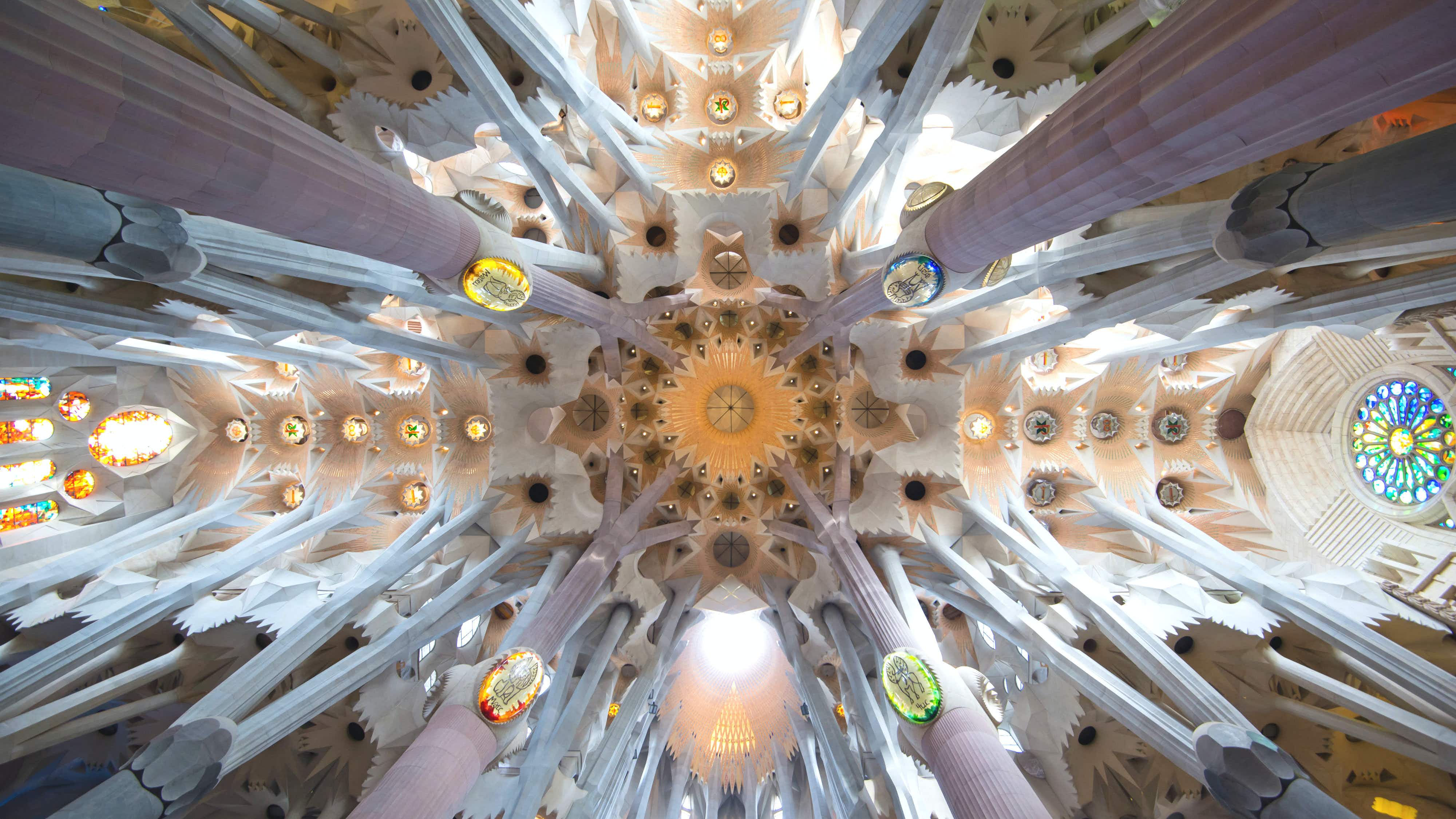 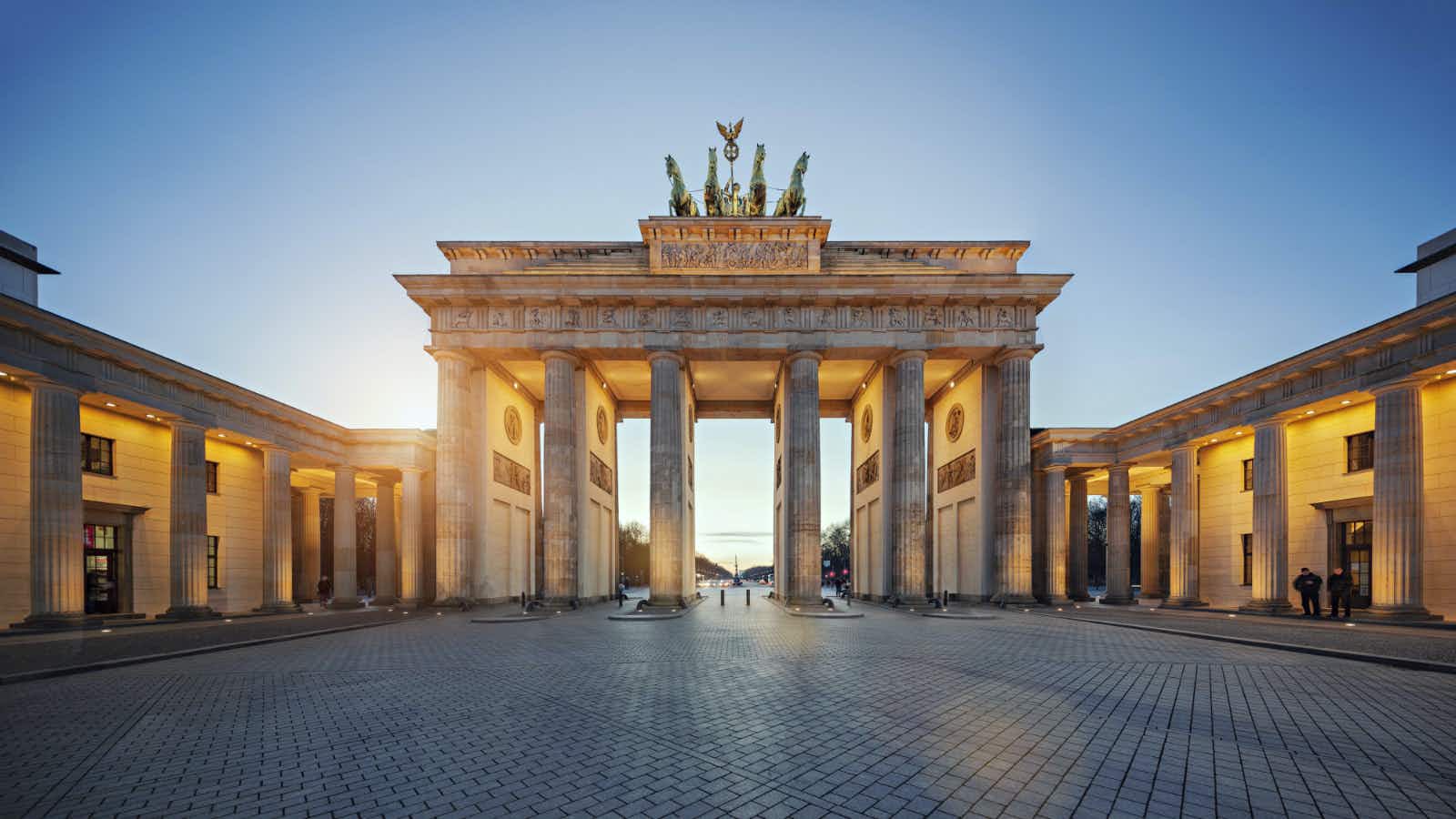