Getting the best out of your trip to Bhutan

Mention Bhutan to savvy travellers and you normally get two reactions. First comes a wistful ‘aaahh’, as people summon up hazy images of a pristine Himalayan kingdom, of colourful Buddhist festivals and a traditional culture that seems lost in an earlier age.

This is swiftly followed by a tear in the eye, as people remember that Bhutan is closed off to casual visitors and way beyond the average travel budget. In truth, Bhutan does rank as one of the world's more expensive destinations for independent travellers, but this is only half the story.

As part of its value-not-volume tourism policy, Bhutan imposes a mandatory fee of US$250 per person per day for tourists (US$290 for solo travellers), but what many people don’t realise is that this includes your guide, private transportation, comfortable hotel accommodation and all food and entry fees (and an entire trekking crew if you go trekking). The other key thing to understand is that you can completely tailor your Bhutan itinerary to go wherever you have the time, budget and inclination to visit. This gives you the freedom to throw in some hiking, overnight in a farmstay, or just spend time soaking in a hotel spa. You don’t have to follow an agency’s set tour.

It's also important to be aware that just because Bhutan is exclusive it doesn't mean you'll have the place to yourself. The vast majority of visitors only visit Bhutan once, and for less than a week, so most naturally spend their time close to Bhutan's only international airport in the parallel valleys of Paro, Thimphu and Punakha. This means that you'll see plenty of other tour groups at the main sights, especially in the high season months of April and October or during a major festival.

To help you make the most of a trip, and combine the must-see sights with some less-visited corners where you may just get the glimpse of Shangri-La that you were secretly hoping for, consider the following week-long itinerary.

Day one: hiking, culture and architecture in Paro

Get the earliest morning flight you can book to maximise your time in Paro. Kick things off with a visit to the fortress-like Paro Dzong for a first taste of Bhutanese architecture and an introduction to the fundamental role that Buddhism plays in state affairs. Next door, the National Museum provides a perfect primer for understanding Bhutanese culture. For a taste of Bhutan's fresh mountain air, consider the hour-long hillside hike to the 14th-century fortress of Zuri Dzong, with its expansive bird’s eye views over the Paro Valley. The trail conveniently finishes at the Uma Paro hotel, which is really all the excuse you need to try the Paro Valley’s best food at the attached Bukhari Restaurant.

It's a three-hour drive to the capital Thimphu but there are several interesting places to break the journey. One spot not to miss is the riverside Thamchog Lhakhang, where you can walk across the traditional iron link bridge built by Thangtong Gyalpo, the extraordinary 15th-century Tibetan engineer and all-over Renaissance man who opened travel routes all over the Himalaya.

Start your day with a morning walk through the capital, famous for being one of only two capital cities without a single traffic light (the other is Pyongyang). The charming bazaar area is full of shops selling Buddhist ritual implements alongside the latest iPhones, a contradiction you’ll see constantly in Bhutan. Photographers will love the National Institute for Zorig Chusum, where students train in the 13 traditional arts of Bhutan, from statue making to thangka cloth painting and woodcarving. Finally, consult with a traditional astrologer at the nearby Changangkha Lhakhang, where locals come to receive an auspicious name for their newborn children.

Day four: take in the views from Tango Monastery, Thimphu

For your second day in Thimphu, drive up to the handsome Buddhist monastery of Tango Goemba, stopping en route for often missed views of the traditional cantilevered Pangri Zampa bridge and a house-sized rock carving of Guru Rinpoche, Tibet’s favourite magician-saint. It’s an hour-long hike up to Tango, with its intricately carved timbers, and from here you can continue hiking to nearby Dhrolung Gompa, which receives almost no foreign visitors.

If you time your visit to Thimphu between Friday and Sunday, you can wander the magnificent Weekend Market, picking up some fragrant unprocessed incense, local-style datse cheese or some of Bhutan’s famous pink rice, as well as Buddhist votive items and trinkets. It’s also worth trying to watch Bhutan’s national sport if the arrows are flying at the Changlimithang Archery Ground. Finally, allow time to experience the modern face of Bhutan at one of the city’s hip cafes, or listen to a live band at a venue such as Mojo Park.

Day five: Himalayan views, stupas and saints on the way to Punakha

Make the drive east up to the Dochu La pass early in the morning to get the clearest Himalayan views, framed by a collection of memorial chortens (stupas). Next stop is the Chimi Lhakhang to learn about Bhutan’s most outrageous saint, Drukpa Kunley, who used sex, alcohol and bad behaviour to teach bawdy lessons about Buddhist doctrine. The phalluses painted on the walls of the local village joyfully celebrate the saint’s unrestrained libido. Spend the night at Punakha, home to the sublime dzong, Bhutan’s most beautiful building.

Day six: stop to smell the rhododendrons on the drive back to Paro

From Punakha, it takes six hours to return to Paro, so much of the day will be devoted to driving, but you can break the trip on a hike through rhododendron forests at the Dochu La (best in March or April) or on a visit to Simtokha Dzong, Bhutan’s oldest surviving dzong (fortress). Alternatively, complete the journey in one go and have a relaxing leg-stretch in the rice fields beside the Paro Chhu river before supper.

There are two sights in the Paro Valley you simply can’t miss. First is the seventh-century temple of Kyichu Lhakhang, home to a sublime 1400-year-old statue of the young Buddha. The second is the two-hour hike up to Taktshang Goemba (the Tiger’s Nest), a sacred temple perched spectacularly on the cliff-face and allegedly secured to the mountain by the hairs of angels. To gain a unique perspective on Bhutan’s most famous site, combine a visit with a trip to some of the surrounding meditation centres on a two-day trek from Paro, overnighting at Bumdrak.

With the end of day seven, your time and budget may be exhausted but one final Bhutanese cultural experience not to miss is a traditional hot-stone bath, a coffin-shaped wooden bathtub of Artemisia-scented water that is heated by sizzling hot stones added straight from the fire. Many hotels offer this relaxing soak but a couple of farmhouses in the Paro Valley offer a more authentic, almost medieval setting, with a traditional Bhutanese dinner served afterwards. It’s a timeless experience and the perfect end to a perfect week. 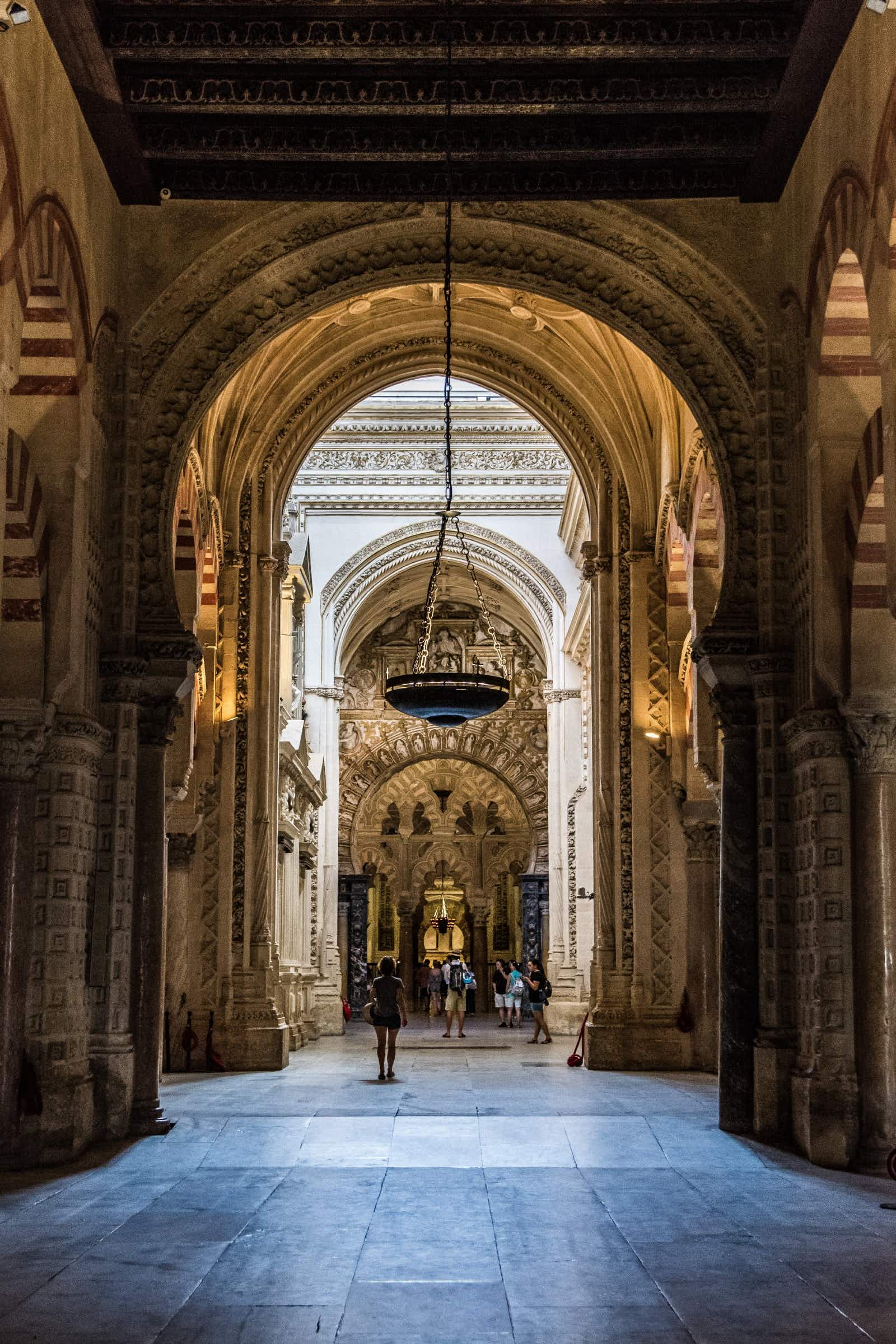 Medieval and contemporary: unlocking the secrets of Córdoba 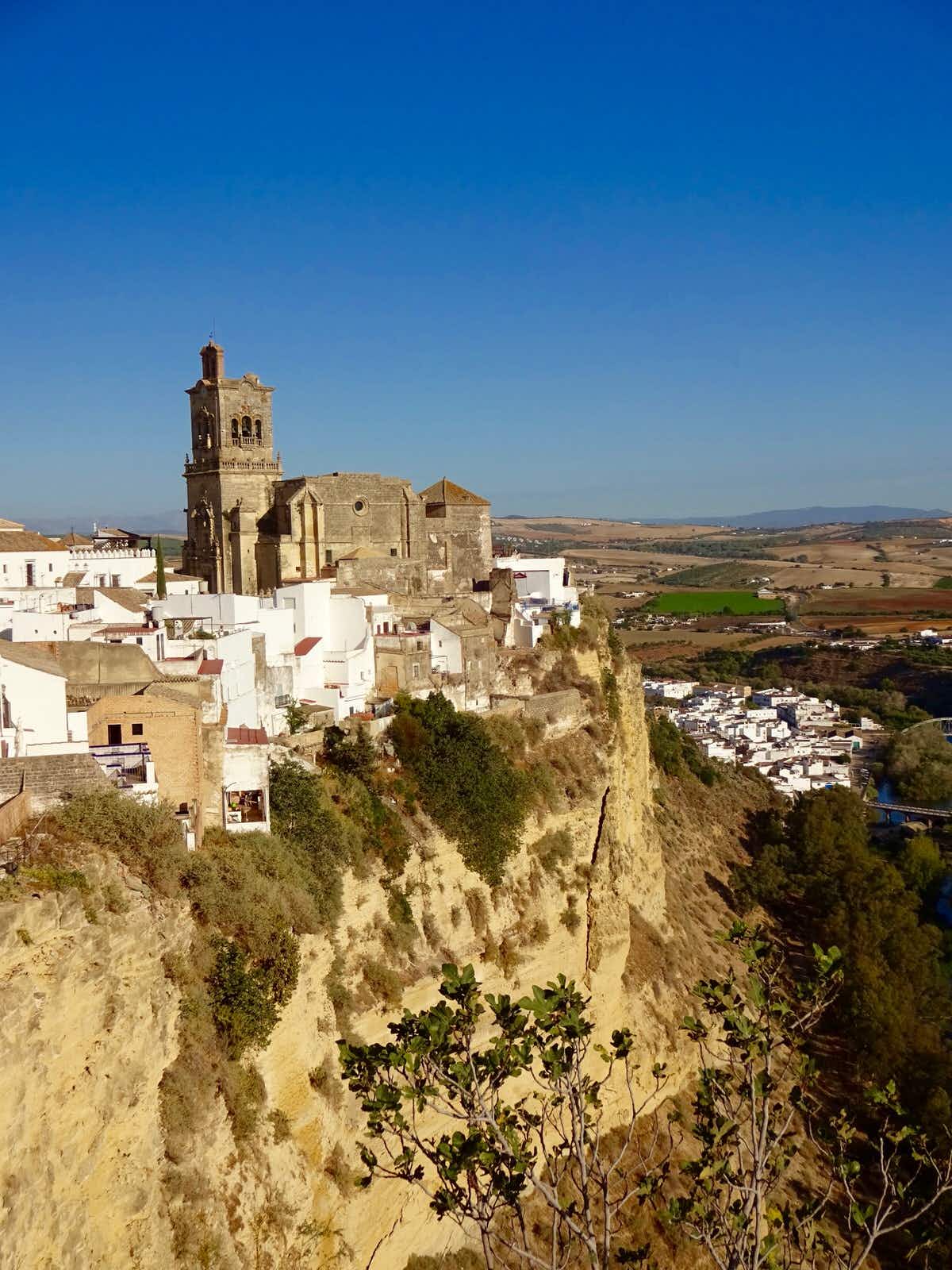 Castles, cliff-tops and caves: exploring the white towns of Cádiz…