Long before European fur traders arrived in the 18th century, indigenous people populated the area known as British Columbia, Canada for tens of thousands of years.

Today, the richness of the First Nations culture lives on. There are 198 distinct First Nations in British Columbia, each with their own traditions and history – and visitors can experience this living history through cultural adventures.

Thirty minutes from bustling downtown Vancouver lies Cates Park, an ocean-side park in the picturesque village of Deep Cove. This peaceful setting ­–  also known as Whey-ah-Wichen (Faces the Wind park) – is home to Takaya Tours, a company owned and operated by the Tsleil-Waututh First Nation.

Dennis Thomas, guide and business development manager, begins each tour on land with a traditional greeting, and shares his ancestral name, Whonoak, which appropriately translates to 'caretaker of the river'. Then it’s time to climb aboard the company’s 25-foot replica ocean-going canoe for a two-hour tour into the protected waters of Burrard Inlet.

Thomas explains how the outing mirrors the traditional voyage family groups would have undertaken on these 'ancestral highways' years ago. Although the fiberglass replica canoes of today are lighter than those traditional cedar dugouts, participants must still work as a family, paddling in rhythmic synchronicity to the gentle pace set by the leader.

'Every person in the group, from the youngest child to the oldest grandfather, needs to work together to make progress,' Thomas says.

A gentle three-mile voyage takes you into the traditional waterways of the Tsleil-Waututh, where cultural guides sing songs, share legends and identify ancient villages hidden among contemporary waterfront developments. At one rest stop, Thomas points to a site where shell middens date a settlement back 3500 years. Drifting past a small island, he explains how this was once the site of traditional burials, where important elders were wrapped in cedar bark and placed in the trees.

'Obviously, when Europeans came, that didn’t match up with their thoughts of Christianity,' he says.

Returning to the dock, it’s hard not to see North Vancouver from a fresh perspective. It’s eye-opening for anyone wanting to experience how an ancient culture operates within a contemporary framework.

Set Sail: Takaya Tours offers canoe tours for groups of 10 to 40 from May to October. See https://takayatours.com.

There are a lot of theories about the petroglyphs hidden in the forest of Bella Coola, in northern British Columbia. The ancient rock carvings – sacred to the local Nuxalk nation – are nestled in the Great Bear Rainforest region and thought to be more than 5000 years old. Copper Sun Journeys gives visitors the opportunity for a real understanding of the remarkable site through low-impact walking tours.

To reduce damage from tourist foot traffic, in 2015 Copper Sun Journeys established guided tours to the site. Led by Nuxalk guides, the tours give visitors an authentic experience while protecting the spiritual location for future generations. Over a two-hour interpretive walk through the peaceful rainforest, guides Chris Nelson and Clyde Young discuss their culture, theories and legends associated with the petroglyphs and share songs associated with the site.

As their welcome song echoes through the rainforest, accompanied by the sound of rushing water and nearby birds, it’s akin to a spiritual experience. Weaving in Nuxalk stories with those of other indigenous cultures, Nelson and Young highlight the parallels between cultures and demonstrate that maybe we’re all not so different, after all.

The sprawling Great Bear Rainforest – the largest temperate rainforest on earth – spans 6.4 million hectares in northern British Columbia, from the mainland into an archipelago of islands that dot the Queen Charlotte and Johnstone Straits. This tangle of inlets and isles is also part of the traditional territory of the Kwakwaka’wakw First Nations, stretching into nearby northern Vancouver Island.

Here, hereditary chief and Port McNeill local Mike Willie runs his wildlife viewing and cultural tourism business, Sea Wolf Adventures. Whether you choose a full-day grizzly bear watching tour or half-day cultural expedition, you’ll leave with an understanding of the First Nations’ spiritual connection with these waterways. The scenery is dramatic from every angle – rolling mist, evergreen mountains and hidden waterfalls acting as a backdrop to the blue-green water in the quiet fjords. Sightings of humpback whales, orcas, dolphin and grizzly bears are not just possible – they’re likely.

A tell-tale waterspout gives the first clue. Soon, it’s hard to know where to look. A humpback whale breaches in the distance, while another pops up closer to the boat. Ahead, a colony of sea lions pile on a rock, their enormous bodies pressed against each other as they bark in disconcertingly loud displays of dominance. And this is before reaching the grizzlies – a mother and her two fuzzy cubs quietly feasting on mussels on the rocky shores at low tide.

Between the sights and sounds, Mike stops to explain cultural points of interest. He points out rock paintings that date back hundreds of years, before navigating to a traditional longhouse. Here, he explains how potlatches (opulent ceremonial gift-giving feasts) brought tribes together and continued in secret despite a government ban until 1951.

Assimilation policies like these made it difficult to pass on traditions. “Some families lost their history and oral traditions when they lost their language,” Willie says. That’s partly why this burgeoning tourism sector is so important. Mike wants locals to reconnect to their culture. Sharing knowledge is a way of continuing that oral tradition — and preserving his culture for future generations.

Further north, the remote islands of Haida Gwaii give visitors the chance to be completely immersed in authentic wilderness experiences. Owned by the Haida nation, Haida House at Tllaal is a 50-acre property offering all-inclusive cultural adventures. The format is more a necessity than anything – accommodation, restaurants and even transit are limited in the small township.

An advocate of the 'leave no footprint' approach, the business is 100 percent owned by the nation’s economic development organization, HaiCo. Previously, the area housed a trophy bear-hunting lodge. HaiCo bought the last remaining bear-hunting licenses in 1995 and took back guardianship of the land with the lodge opening in 2012. Now, the focus is on sharing Haida culture with the world. "We don’t want tourists; we want visitors and ambassadors," says general manager Joelle Rabu.

Haida House recently opened a sister property, Ocean House, on a floating lodge in a remote inlet further south. With fly-in access only, Joelle describes it as 'luxury meets wilderness'. At both lodges, the eco mandate reflects Haida culture. "The Haida have a deep respect for the land, and measure wealth not by what one owns, but by what one gives," Joelle says. 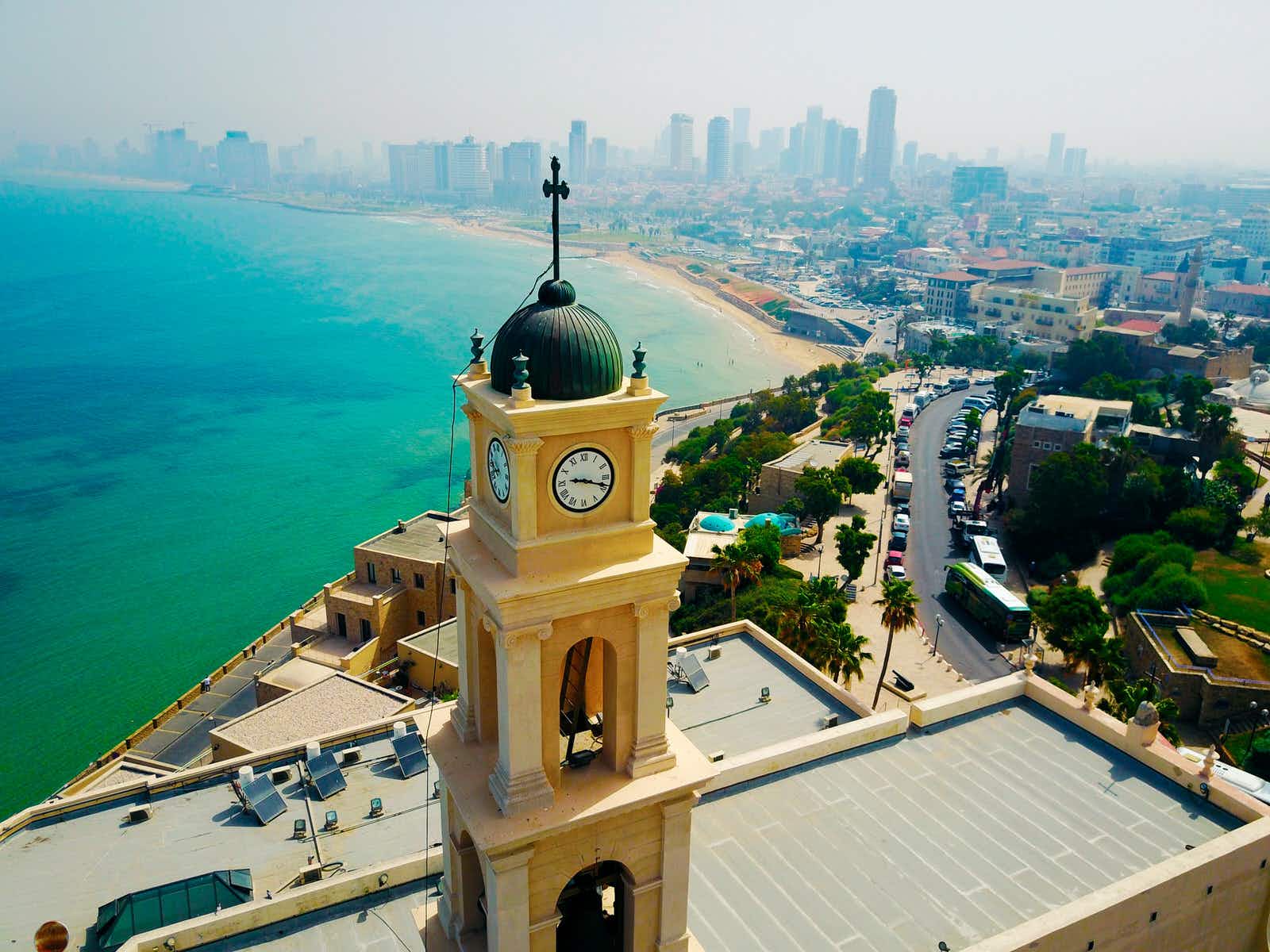 Best things to do in Tel Aviv in winter 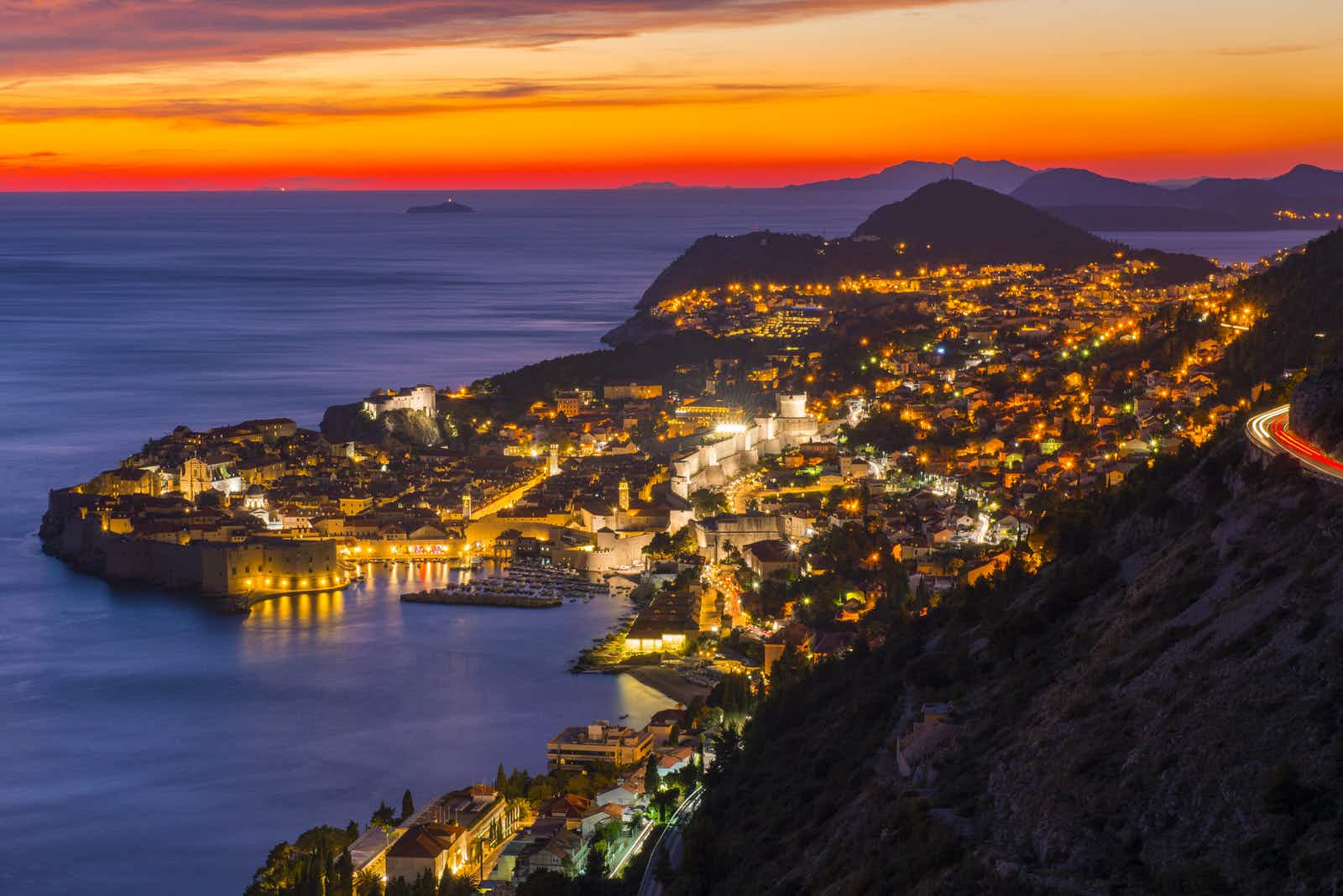