Atomic age style meets ‘Mad Men’ manners at the Fairlane Hotel, one of several new boutique hotels located just a few blocks north of honky-tonk filled Broadway in Nashville, Tennessee. This modern-retro hotel has 81 rooms, including 12 suites and a swanky, 4000-square-foot penthouse decked out in true 1970s style that is available for private events as well as guests.

The modernist, 12-story building, built in 1972, was originally the Nashville headquarters of Fidelity Federal Savings and Loan, and most recently a Regions Bank; many of the architectural details of its mid-century style, like terrazzo flooring, brass details and wood paneling, have been preserved and enhanced. The room furnishings likewise have a 1960s and ‘70s flair, with a soothing (and period appropriate) green-and-brown color scheme.

The decor at the Fairlane. Image by Fairlane Hotel

Three different dining experiences are available at the Fairlane: Mile End Delicatessen, a Montreal-style deli with everything from poutine to homemade hot dogs; Ellington’s Mid Way Bar and Grill, an all-American eatery opening in May that pours local beer and cocktails, with an expansive outdoor terrace, and Union Teller Coffee Counter. As an additional libation option, there’s a daily “Fairlane at Five” happy hour celebration in the lobby. At 5pm, a retro bar cart loaded up with everything from cocktails to Coca Cola circulates to create a festive mood.

The penthouse at the Fairlane. Image by Fairlane Hotel

Manager Ben Webster says he hopes these amenities make The Fairlane a destination for everyone, whether you’re a Nashville resident or a hotel guest.  “It was intrinsically important to create a space that is desirable to locals and travelers,” says Webster, adding that his goal is that the hotel embody “Nashville’s contagious energy and creative spirit.”

The view from the penthouse. Image by Fairlane Hotel

Rates start from US$259 (€211). The Fairlane is accepting reservations and guests now, with an official grand opening party – complete with the unsealing of a time capsule discovered during the renovations – in April. 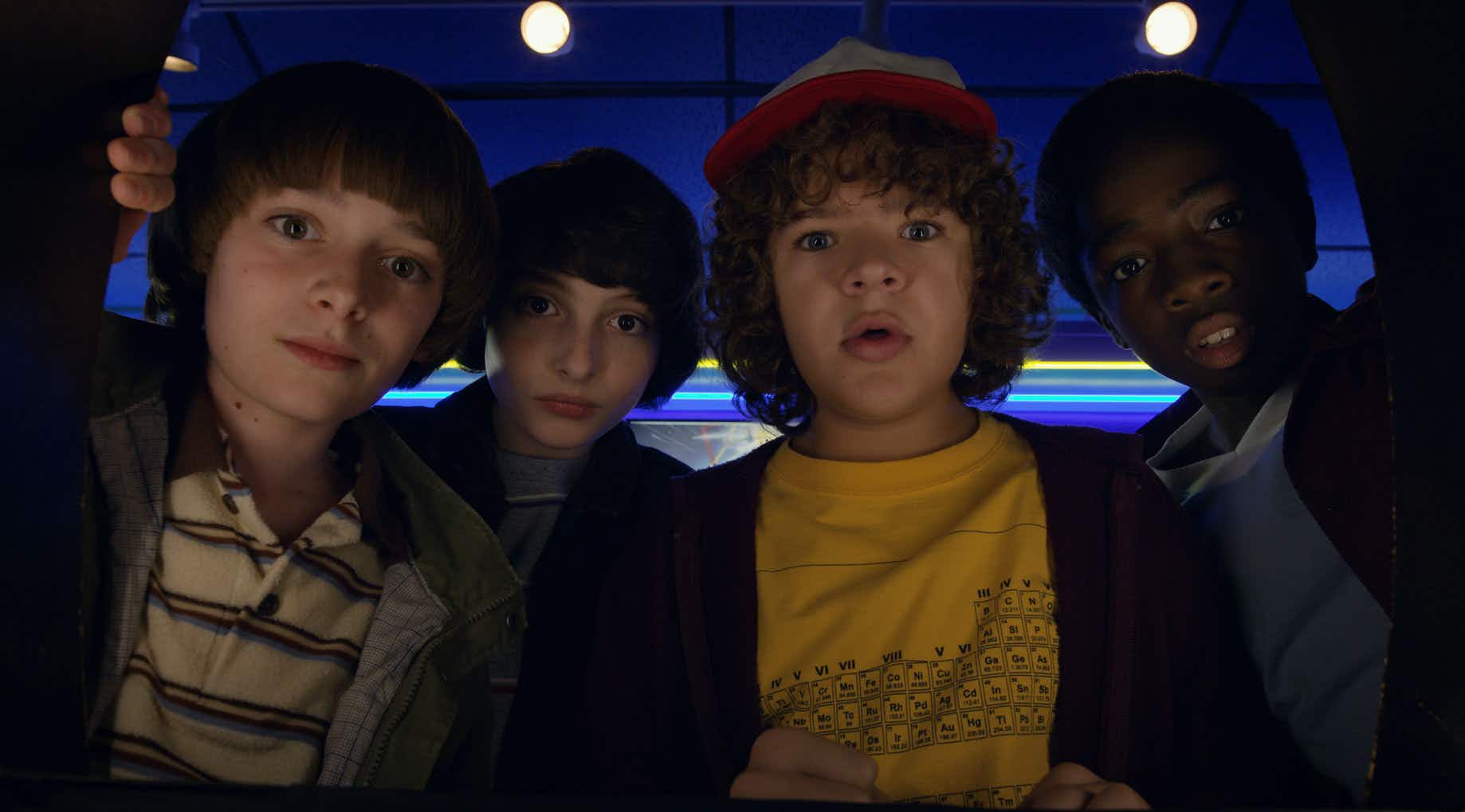 How you can meet the stars of Stranger Things in… 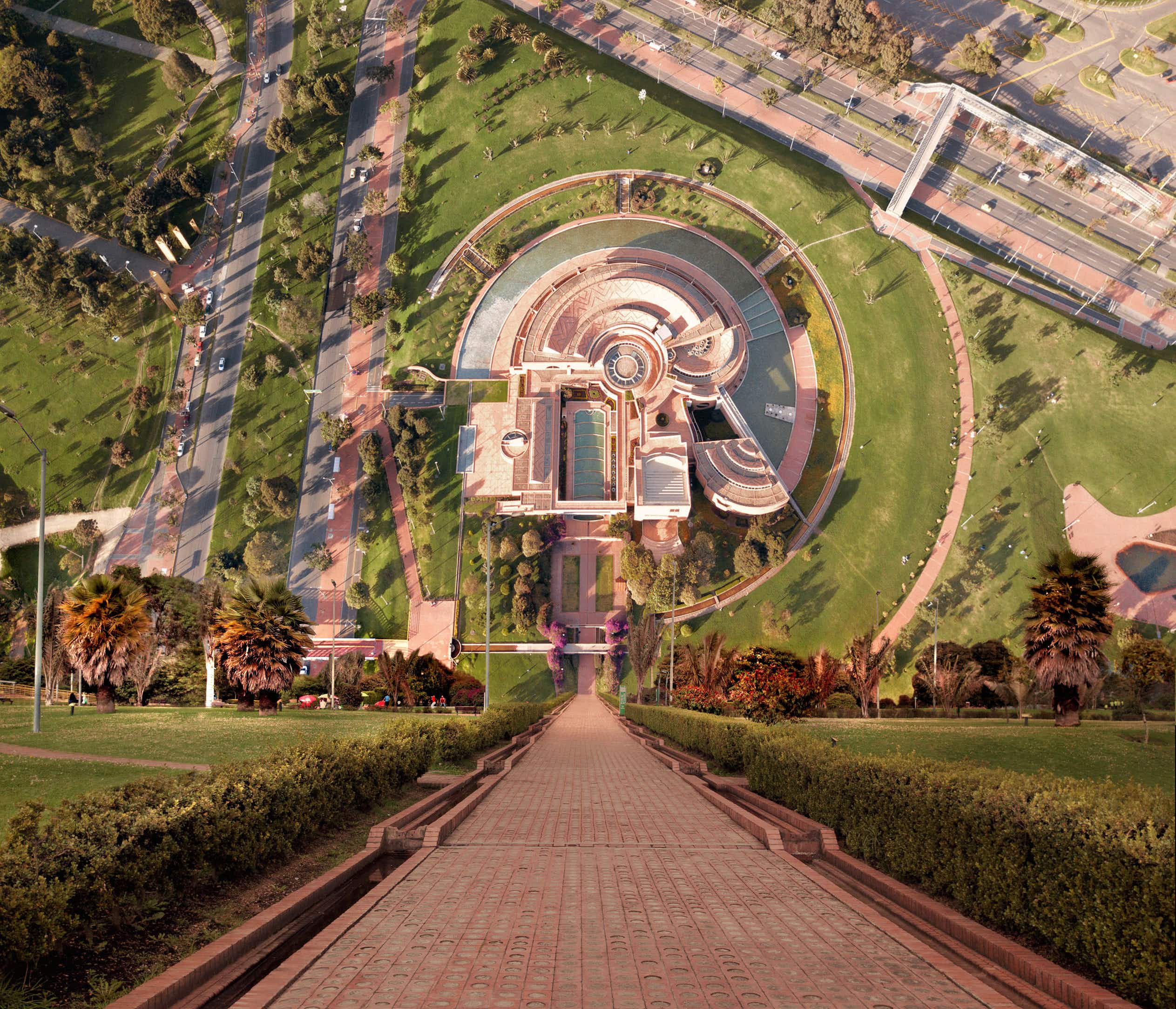