Yours to keep: a free pass to Europe’s best bits – areas enshrined as national parks, where the only entry requirement is a sense of adventure.

Hike across sparkling glaciers, explore wild, fabled forests and meet mountain goats with this sampler from our new title, The Best Things in Life are Free.

Separated only by the Pyrénées, these twin parks share fantastic fauna, including Europe’s largest raptor, the lammergeier (bearded vulture). Hundreds of hiking trails wend through the valleys and wild camping is possible in France.

Jotunheimen National Park , or 'Home of the Giants' is one of Norway's most spectacular destinations © kiszon pascal / Getty Images

‘Home of the Giants’, this park contains the country’s 29 highest mountains, including 2469m-high Galdhøpiggen. In Norway everyone enjoys allemannsretten – free access to the countryside, including national parks. Backcountry hiking routes here include the Besseggen Ridge.

This wild utopia is where Bavaria meets Bohemia in Europe’s largest forest. Over 10,000 animal species inhabit these woods, with their hiking, cross-country skiing and cycling trails. Wild camping allowed.

Europe’s biggest national park covers 12 per cent of Iceland’s entire surface area and is home to the continent’s most powerful waterfall – the mighty Dettifoss. Visitors come to go glacier-hiking and ice-caving on the country’s largest ice cap.

Transport yourself to another time in Olympus, Greece © siete_vidas / Getty Images

In Greek mythology the peaks and gorges of Olympus housed the 12 Olympian gods. Nowadays, golden eagles look down from the heavens, while the hills are home to wolves, wildcats, and walkers exerting themselves in the original Olympic theatre.

This dark-sky reserve is home to the moody Black Mountains and magical Coed-y-Rhaeadr (Wood of the Water), where cascades include Sgwd-yr-Eira (the Snow Waterfall) on the River Hepste, with a path leading right behind the curtain of water.

On the flanks of Italy’s highest peak, 4061m-high Gran Paradiso, alpine ibex prance about like they own the place. Once the hunting ground of King Victor Emmanuel II, this stunning park is now the preserve of hikers, climbers and crosscountry skiers.

Sitting on the Finland/Russia border, this stunning park is home to hundreds of reindeer and the multi-day Karhunkierros trail, a 50-mile week-long trek during which hikers can stay for free in huts along the way. 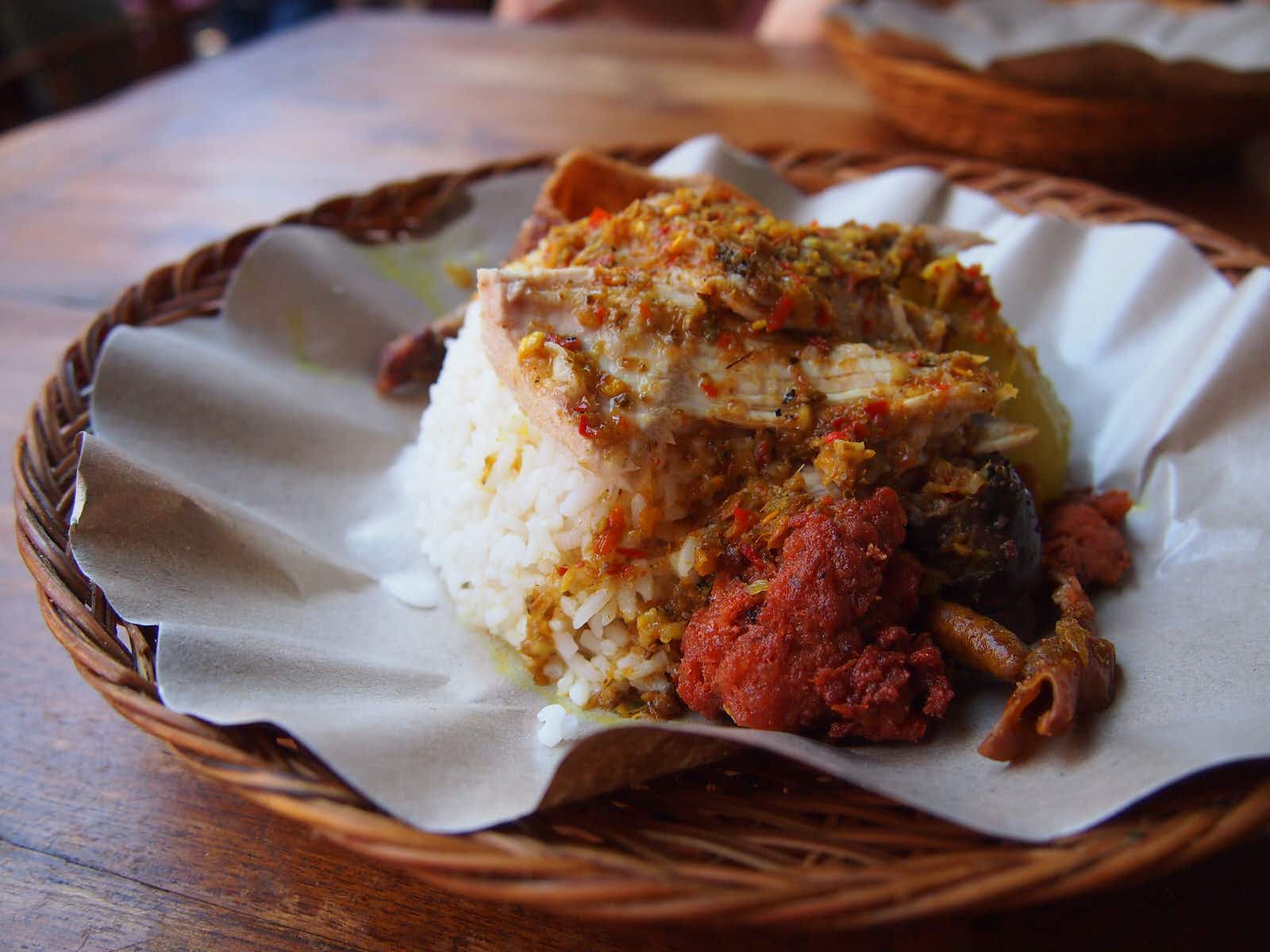 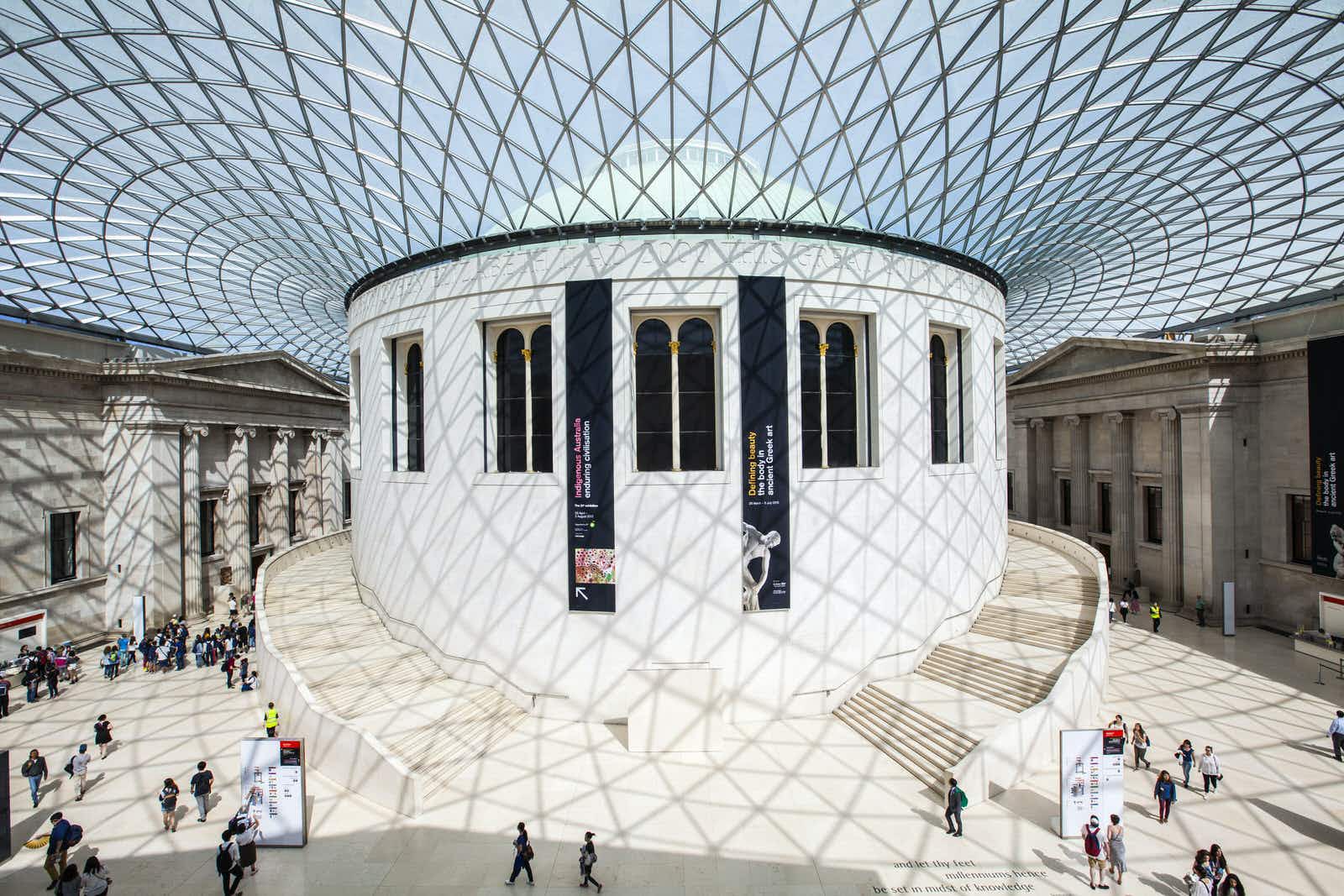