When you conjure up images of drinks associated with islands, ice-cool bottles of beer and colourful cocktails adorned with umbrellas may spring to mind. But what about a full-bodied Cabernet Sauvignon, enjoyed among lush vineyards lacing down to the ocean? If you’ve never considered the perfect pairing of wineries and islands, then prepare your palate for these tasty destinations.

If you were looking for one of the world’s most remote wineries, look no further than Vin de Tahiti, located on a tiny South Pacific motu (a small reef islet) accessible only by boat from the island of Rangiroa. The first winery in French Polynesia, Vin de Tahiti may also be the only winery in the world located on a coral atoll, where the soil gives the grapes a distinctive mineral flavour.

The owners began planting grapes here in the 1990s, experimenting to see what grew best in this terrain, and released their first wines in 2003. Their signature wine, Blanc de Corail, is a white blend of Carignan Rouge, Italia, and Muscat de Hambourg grapes. The winery offers tours and tastings year-round – as long as you can actually get yourself to this far-flung corner of the world.

At the southernmost point of Canada, nestled in the middle of Lake Erie, one of North America’s five Great Lakes, you will find tiny Pelee Island. Here, Pelee Island Winery grows more than 220 hectares of grapes, making it one of Canada’s largest private wine estates.

Although the company's main production facility is located at their mainland winery in Kingsville (360km southwest of Toronto and 50km southeast of Detroit), the Pelee Island Winery Pavilion offers tours and tastings to island visitors between mid-May and early October. The winery is recognised for its Pinot Noir, Cabernet Franc, Sauvignon Blanc, and a dessert-style ice wine (a very sweet, concentrated wine produced from grapes that were frozen on the vine before harvest), among others.

Hatten operates a welcome centre in its North Bali vineyards, which offers vineyard tours and wine samples. You can also visit their ‘Wine Lifestyle Boutique’ in Sanur for complimentary tastings of their distinctively Indonesian wines.

Launched in 1974 on the grounds of Ulupalakua Ranch in Maui’s Upcountry region, this Hawaiian winery produces wines from locally-grown pineapples, as well as more traditional grape varieties. Among the pineapple wines, try the semi-dry, citrusy Maui Blanc or the sparkling Hula o Maui.

The tasting room is set in the King’s Cottage, named for Hawaii’s last monarch, King Kalākaua, who used the house as a vacation home in the late 1800s. Complementary winery tours, offered twice a day, take you around the estate, the production facility and the wine cellar.

On the opposite side of the United States, Hilton Head is the largest of South Carolina’s barrier islands, long popular as a golf resort and beach holiday destination. It’s also home to Island Winery, which makes wines from grapes sourced from around the world as well as from fruits grown specifically in the southern states.

Owners Loren and Georgene Mortimer, who met as students in New York’s Finger Lakes wine region, opened their first winery in New Jersey before relocating their operations to Hilton Head’s milder climate. Some of the wines they now produce range from a dry Riesling and a Chianti-like Sangiovese to ‘Southern Passion’, a Sangria-style blend of red grapes, white grapes, Carolina peaches and Florida oranges. Plan time away from the beach or the links to stop in for a tasting.

The lava-formed, wind-blown Azores, an archipelago of nine Portuguese islands, may not seem like an immediately obvious place to grow grapes; yet on Pico Island, winemakers have adapted this seemingly inhospitable terrain to produce an incredible variety of unique blends. By digging currais, vineyard plots separated by stone walls, the winemakers can shelter the plants from the wind whilst still allowing them to get as much sun as they need. This distinctive technique, dating back to the 15th century, earned Pico’s winemaking area a Unesco World Heritage Site classification in 2004.

At Cooperativa Vitivinícola da Ilha do Pico, one of the island’s most established wineries, you can sample the results of this technique in wines like Lajido, a dry white aperitif; Lajido Reserva, a fortified wine; Terras de Lava rosé; or Basalto, a fruity medium-bodied red.

A short hop from the mainland city of Vancouver you’ll find the Sea Star Estate Farm and Vineyards sitting pretty on picturesque Pender Island, one of the southern Gulf Islands on Canada’s Pacific coast. Despite having only 10 hectares of land on North Pender, they’re managing to grow a huge variety of grapes, including Gewürztraminer, Pinot Noir, Pinot Gris, Riesling, Ortega, Marechal Foch, Leon Millet, Schonburger and Siegerrebe grapes, using several varieties of these to produce small quantities of delectable red, white and dessert wines.

The winery is open from spring through fall, when visitors can stop in for tastings or arrange a vineyard tour. Guests often encounter Sea Star’s resident sheep, which the owners describe as ‘the friendliest, most environmentally conscientious “lawn mowers” you’ll ever meet’.

Croatia’s rocky Pag Island has something of a split personality, known in equal measure for its paški sir, a locally made sheep’s milk cheese, and also as a summer party paradise. But away from the beach party vibe, a family-run property with a restaurant and a small luxe hotel is also making wine.

The Boškinac Winery grafted old vines of the native Gegić grape to revive the stock, and now produces a superb dry white Gegić wine. Cabernet Sauvignon and Merlot grapes also grow in its vineyards, with the winemakers making both a rosé and a dessert wine called Prošek from the Merlot. A winery tour and tasting also comes with the chance to sample local cheeses, anchovies, and other regional products – as if you needed more reasons to visit this unexpected island winery. 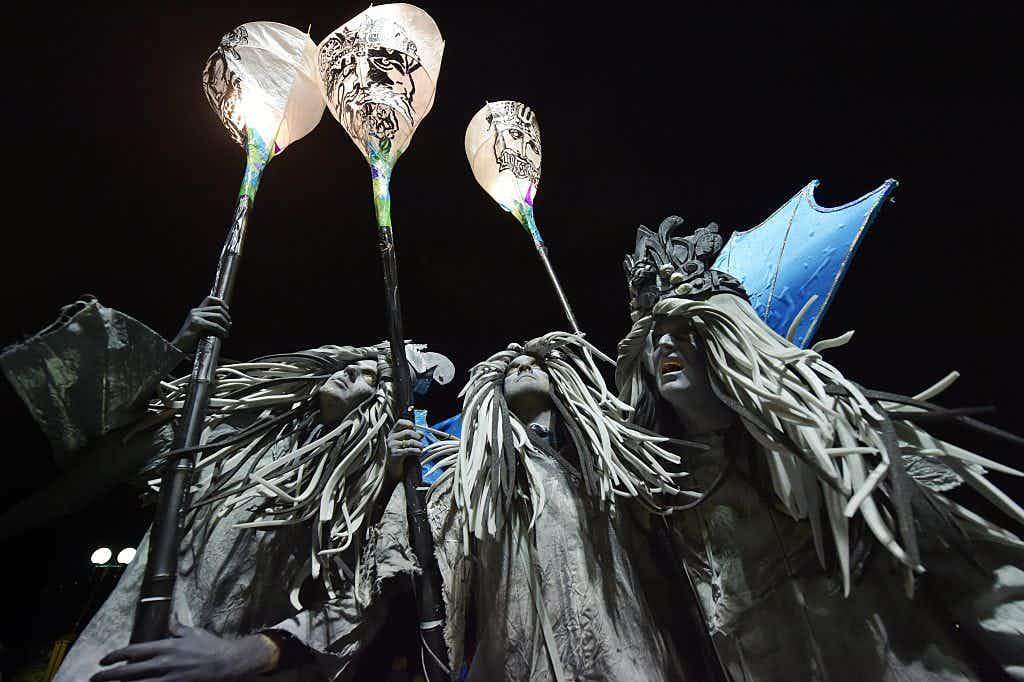 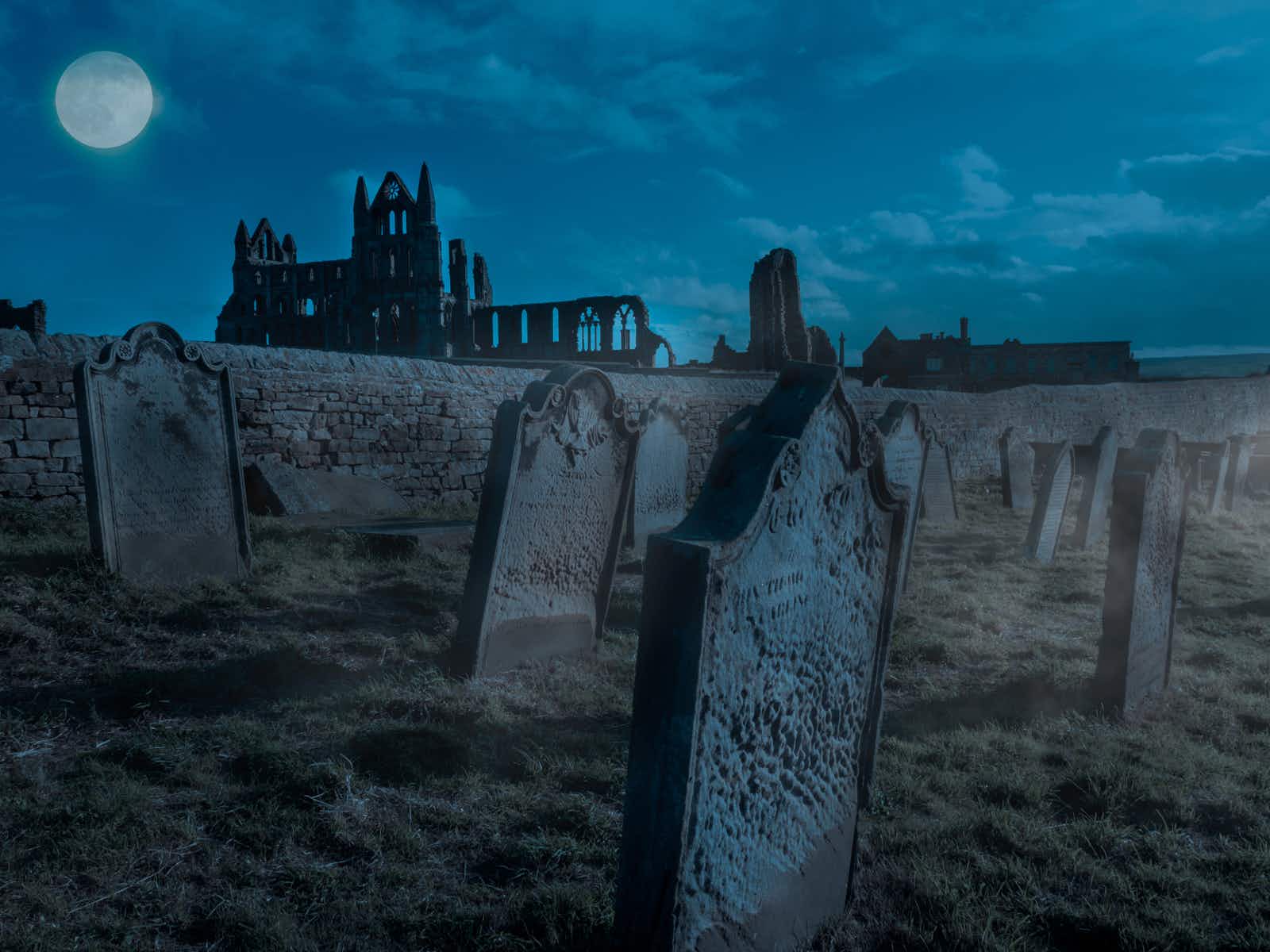 Ghostly getaways for families: eight spooky activities around the world…