Why São Miguel is the perfect island for discovering the Azores

São Miguel is the largest island of the Azores archipelago and wears its elder status proudly, with an enviable landscape of forest-wrapped volcanic peaks, azure lakes and improbably perfect calderas.

Its charming capital Ponta Delgada oozes history from every balconied mansion, but the true reason to visit São Miguel is the call of the verdant terrain that gives it the nickname ‘Ilha Verde’ (Green Island), and its dramatic coastline battered by the wild Atlantic Ocean.

The twin blue and green lakes that fill the base of the Sete Cidades caldera in the west of São Miguel are so beautiful that it’s no surprise their formation is explained by legend: they are apparently the tears of star-crossed lovers, a green-eyed princess and a blue-eyed shepherd. The true explanation for the startling colour difference is more prosaic: the depth of the larger lake (Azul) means it reflects the sky, while smaller, shallower Verde mirrors the greenery of its surroundings. It’s possible to hike around the lakes themselves or do the 12km loop around the caldera rim, which offers stellar views. The finest lookout is the Vista do Rei (King’s View), and from here you can hike down to the village of Sete Cidades next to the lakes. It’s an easy 8km jaunt that takes a couple of hours.

Whale watching in the Atlantic

The Atlantic around the Azores is home to around 25 species of cetaceans, with the islands located slap-bang in the middle of a migratory route between the northern and southern hemispheres. Since there is no continental shelf around the islands, several deep-sea species swim at great depth next to the coastline, including sperm whales, several species of beaked whale, and dolphins. Operators in São Miguel prioritise the protection of the cetaceans: it is forbidden to chase or disturb them, and vessels have to maintain a minimum distance from these wonderful animals. A decent operator is Picos de Aventura, based in Ponta Delgada, who runs full or half-day trips with a very high likelihood of sightings.

The bubbling landscape of Furnas

The Furnas Valley is a volcanic caldera that has lain dormant since 1630, and it’s one of São Miguel’s most intriguing and otherworldly geothermal spots where mud pots bubble and fumaroles steam amid the lush green landscape. Head down to Furnas Lake where you can understand more about the geology of the area at the visitor centre. Next explore the Mata-Jardim José do Canto, a forested garden with thousands of camellias that bloom vividly between December and March. A trail takes you along the peaceful lake shore past the Capela da Nossa Senhora Das Vitórias, a lovely neo-Gothic church built in the late 19th century; then through a forest past a century-old sequoia to the pretty Salto do Rosal waterfall at the end of the route.

A highlight of a visit to Furnas is a dip in a thermal pool, and none are more welcoming than that at Terra Nostra Garden. The park originated in 1775 when American expat Thomas Hickling built a summer house here; these days the garden is a wonderland of more than 2,000 trees as well as myriad flowers, grottoes, trails, streams and ponds. Its centrepiece, though, is the huge pool, where the mineral-rich water remains invitingly between 35 and 40 degrees Celsius. Bear in mind, though, that the muddy brown water might leave its mark on your swimming costume. The art deco Terra Nostra Garden Hotel within the park grounds is a luxurious place to stay or enjoy a meal in its elegant restaurant. Try the local dish cozido das furnas, a meat and vegetable stew cooked beneath the simmering ground along the lake shore.

For a more contemporary bathing experience try the Poça da Dona Beija, a complex of five pool areas all supplied with the soothing waters of a thermal spring.

History and culture in Ponta Delgada

It’s well worth spending a day in São Miguel’s comely capital Ponta Delgada, full of handsome white buildings with basalt details and intricate balconies. Start in the main square at the Igreja Matriz de São Sebastião, the town’s landmark building. It's built in a curious mixture of styles: originally 16th-century late Gothic, with a Portuguese Manueline facade and baroque features added in the 18th century.  Next to the church are the trio of 18th-century arches that form the Portas da Cidade (City Gates), originally located at the quayside then moved to their current spot during construction of the Avenida Infante Dom Henrique along the waterfront. Another town highlight is São Miguel’s largest fortress, the Forte de São Brás, which once protected the island from attacks by pirates and privateers. These days it houses the Military Museum of the Azores. Down at the marina, there’s an ocean swimming pool and several bars to stop at for a relaxing drink.

Grab lunch at Alcides, an atmospheric steakhouse where delectable steaks are washed down with Azorean red wine. And while in town, don’t miss cheese emporium O Rei Dos Queijos (King of Cheeses). The Azores produce over 50% of Portugal’s cheese and this place sells cheese from all over the archipelago, alongside biscuits, pastries, jams, peppers and honey. 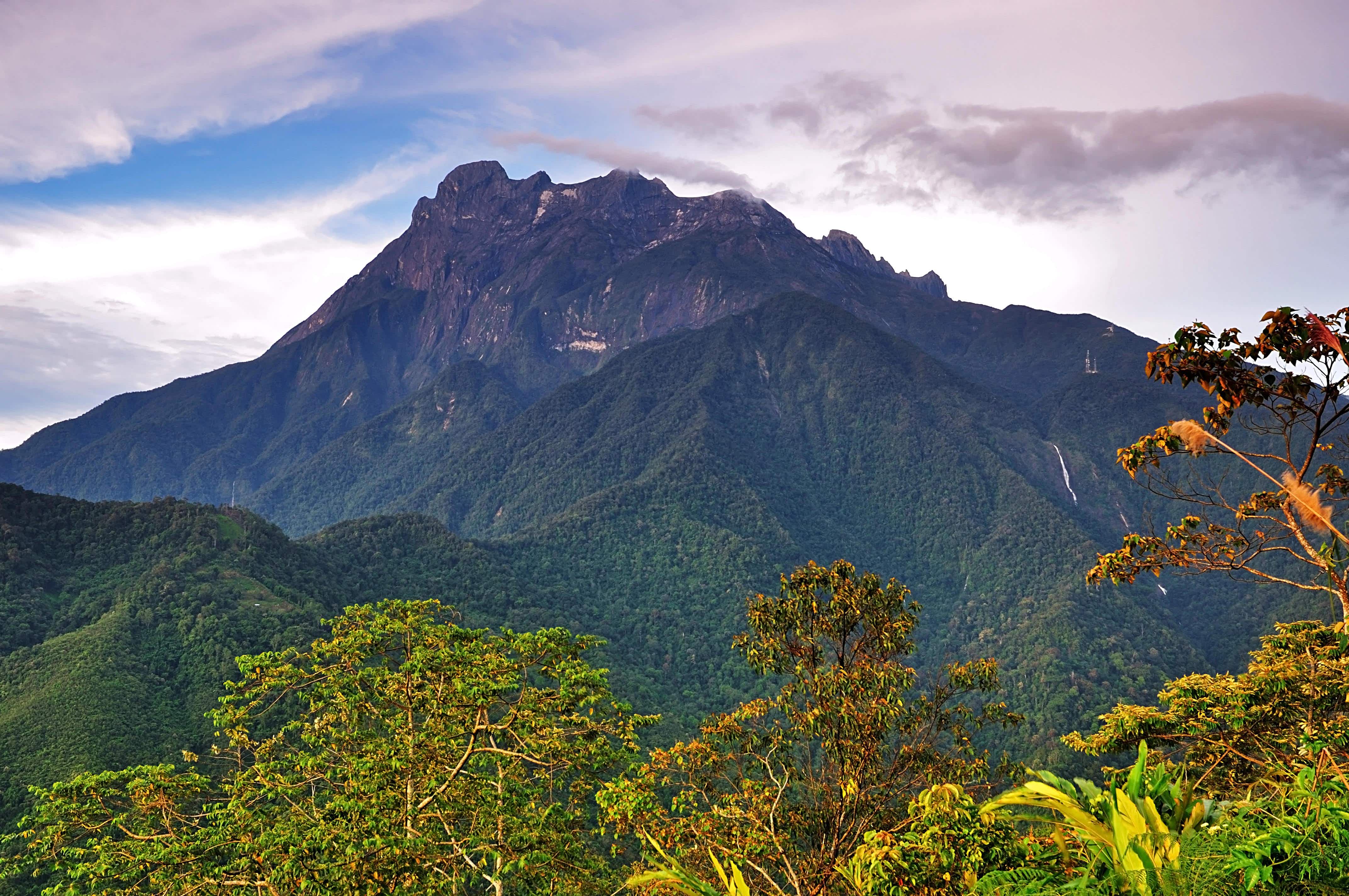 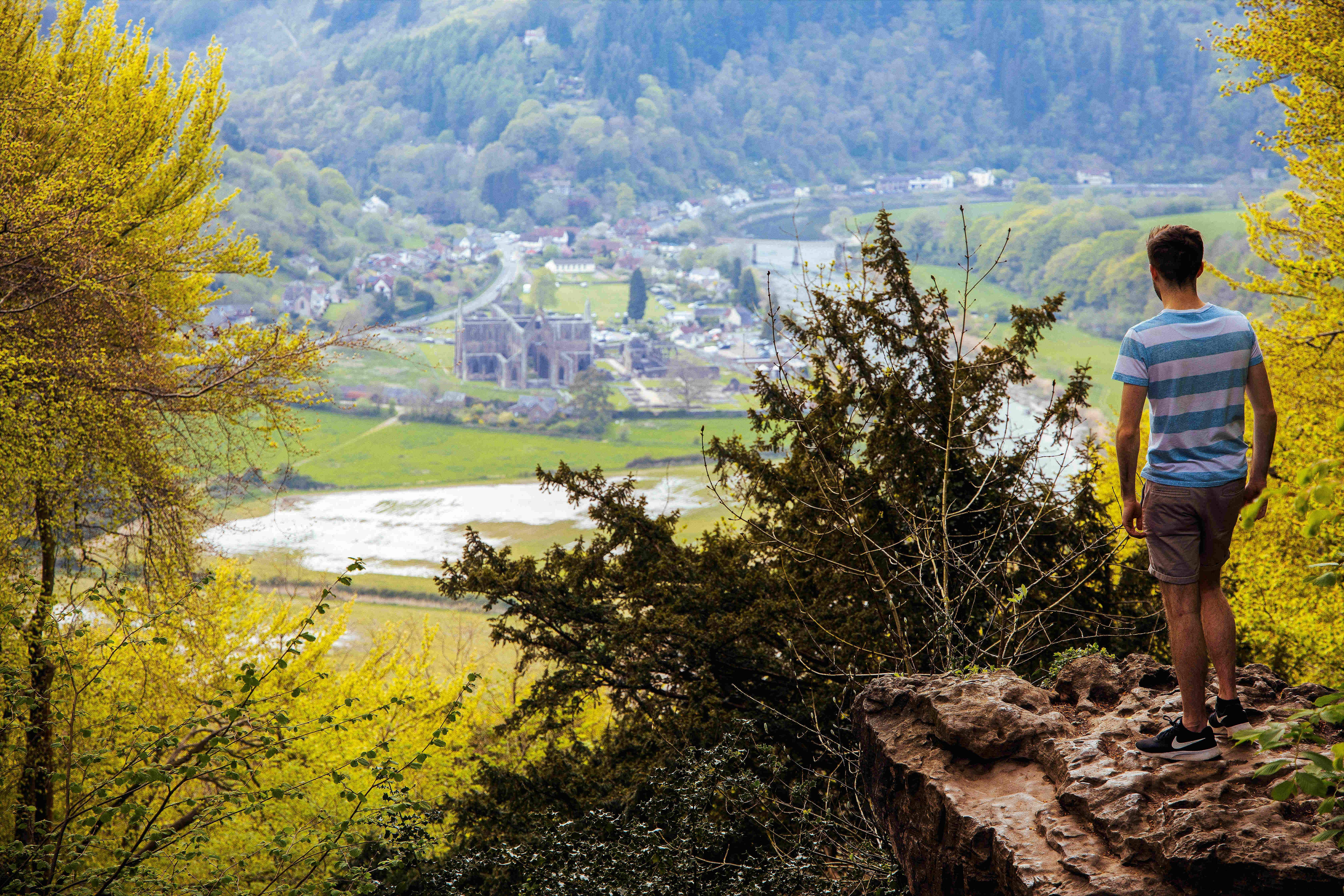