The fallen city of Carthage, now lying part-excavated among the exclusive whitewashed villas in one of Tunis’ swankiest suburbs, is the stuff of legends. Once a cosmopolitan trading hub and a key Mediterranean maritime power, well-connected Carthage was one of the wealthiest cities in the ancient world, inspiring poetry, mythology and – of course – envy.

But after repeated bloody clashes with their Roman rivals, the Phoenicians’ overgrown colony-turned-capital vanished at the hands of the conquerors from the other side of the Mediterranean, who torched and rebuilt Carthage to their own specifications and enslaved the local population.

Carthage existed for more than 500 years before the Romans took over in 146 BC, but because of the city’s brutal destruction, very little remains of the original Punic capital. However, the spectacular downfall of such a civilisation still captivates modern minds, the Unesco-listed Carthage Archaeological Park remains a common stop on Tunisia itineraries. Here’s what to see on your visit.

Byrsa Hill and the Carthage Museum

Get an overview of history and the site itself by starting a climb up to Byrsa Hill. From this vantage point, you can get an expansive lay of the land with views all the way out to the shimmering Gulf of Tunis and the circular-shaped Punic Ports, whose ingenious design meant that the Carthaginian navy could see out to sea but were hidden from approaching enemy ships. At your feet are the low-level remains of a Hannibal-era residential quarter from around the 3rd century BC, where a well-preserved grid of streets would have seen Carthaginians walking in your same tracks.

Just back from: Tunisia

Also at the top of the hill is the two-floor Carthage Museum, which houses a collection of archaeological fragments that were found scattered around the sites. Items on display include 4th-century BC stone sarcophagi, colourful mosaics depicting the changing seasons and a statue of a wine-drunk Silenus, companion of Bacchus, the Roman god of the grape harvest. The early 20th-century building was a former Catholic seminary; the nearby colonial French L’Acropolium cathedral, now deconsecrated, is an unrelated but mildly interesting place to poke your head in to puzzle over the odd mix of Moorish, Byzantine and Gothic architectural styles.

Easily the most impressive ruins remaining in Carthage are the Roman Antonine Baths, built under Emperor Hadrian and completed during the reign of Antoninus Pius in the 2nd century AD. Parked on prime real estate right on the seaside, this sprawling terme was the largest bath complex outside Rome, highlighting the importance of this city in the wider empire. Today it’s mostly just the foundations of the bathhouse that remain, though the grass-topped arches and stone-hewn tunnels, which once allowed staff to move through basement corridors so that they would not disturb the bathers, certainly beckon visitors to explore. Don’t miss the map of what the complex once looked like near the entrance to help fire up your imagination.

Ancient Rome: the best places to embrace it (in Tunisia)

A reconstructed 15m-tall column gives a taste of just how immense the scale of this complex was: this pillar was one of eight that propped up the massive 22m-by-42m frigidarium (cold room). Narrow passages led to the small tepidarium (warm room) and then to the 10-sided caldarium (hot room) following around the Roman bathing ritual. On both sides of the frigidarium were palaestras (gymnasiums), where bathers could indulge in a spot of naked wrestling before heading to the sauna.

True to their name, the Vandals wrecked the baths in 439 AD, and the Arabs reused stones from Carthage to build Tunis. The baths were fed by the Roman-constructed Zaghouan Aqueduct, and a crumbling section can be spotted northwest of Byrsa Hill. An outstandingly complete and impressive stretch of aqueduct still lines the road between Tunis and Zaghouan near Oudna.

The reconstructed Roman-era theatre northeast of Byrsa Hill has been almost entirely reconstructed; sadly only a small section is made up of the original 2nd-century stones. But its completeness allows for a sense of scale: the theatre is thought to have accommodated up to 5000 spectators. This is the main venue for the annual International Festival of Carthage, which stages music, dance and theatrical performances in July and August.

This residential quarter near the theatre is testament to the prowess and riches of the Roman empire. The highlight is the reconstructed Villa of the Aviary, which includes a column-ringed courtyard, a scattering of floor mosaics and a terrace with an unbeatable view of the Gulf of Tunis that must have cost this 2nd-century inhabitant a pretty penny. The house is named after the huge peristyle mosaic depicting branches of fruit trees, squirrels, ducks and peacock-like birds with long maroon tail feathers.

Medina meanders: exploring the old walled city in the heart of Tunis

Thought to have been used for ritual sacrifices of children and animals, the haunting Sanctuary of Tophet is speckled with lichen-covered stelae. These tombstones are engraved with symbols and script, such as the sign of Tanit, a marker of the chief Punic deity, which looks something like a stick-figure woman in a dress or an Egyptian ankh (the key of life). When French archaeologists excavated the site in 1921, more than 20,000 urns were found below the stelae and contained the cremated remains and bone fragments of children, making this one of the largest cemeteries of its time.

Exploring the Berber towns and culture of Tunisia

No, the Bardo Museum isn’t in Carthage, but the recovered statuary and immaculate mosaics that accented the homes of the wealthy in Punic and Roman Carthage are all housed here in what’s arguably North Africa’s finest museum. Mosaic tilework usually covered the floors of entire courtyards, dining rooms and large halls, and the ancient commissioners asked for a wide variety of subjects to be displayed in the colourful tiles. Creatures from the sea and scenes of wine-soaked festivals were popular, but one of the most intriguing is the tiger skin mosaic “rug” splayed out as if it had been caught in a hunt. The museum also contains a statue of the lion-faced goddess Tanit and smirking Punic masks.

How to visit Carthage

The ten archaeological sites of Carthage can be visited with a combined ticket that allows access to all for 12DT (about US$4.20). It’s worth hiring a knowledgeable guide to show you around the Punic and Roman sites; the signage is poor to nonexistent, as are the routes to get between them, sometimes requiring walks along uncomfortably busy roads.

Carthage is northeast of Tunis and has several TGM train stops. The best to alight at is Carthage Hannibal, from where it’s a steep 10-minute walk up to Byrsa Hill. 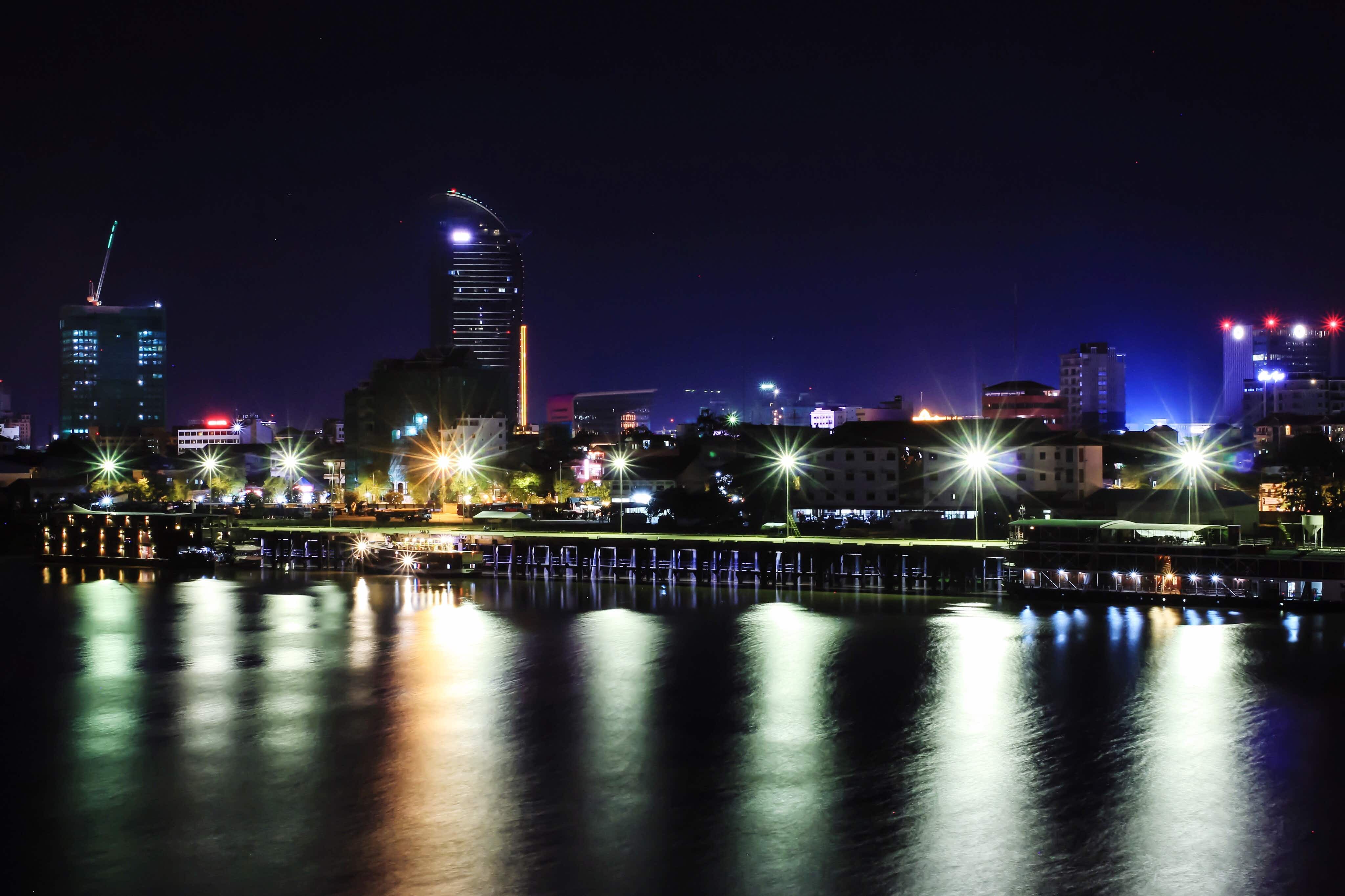 Why Phnom Penh is Southeast Asia’s new capital of cool… 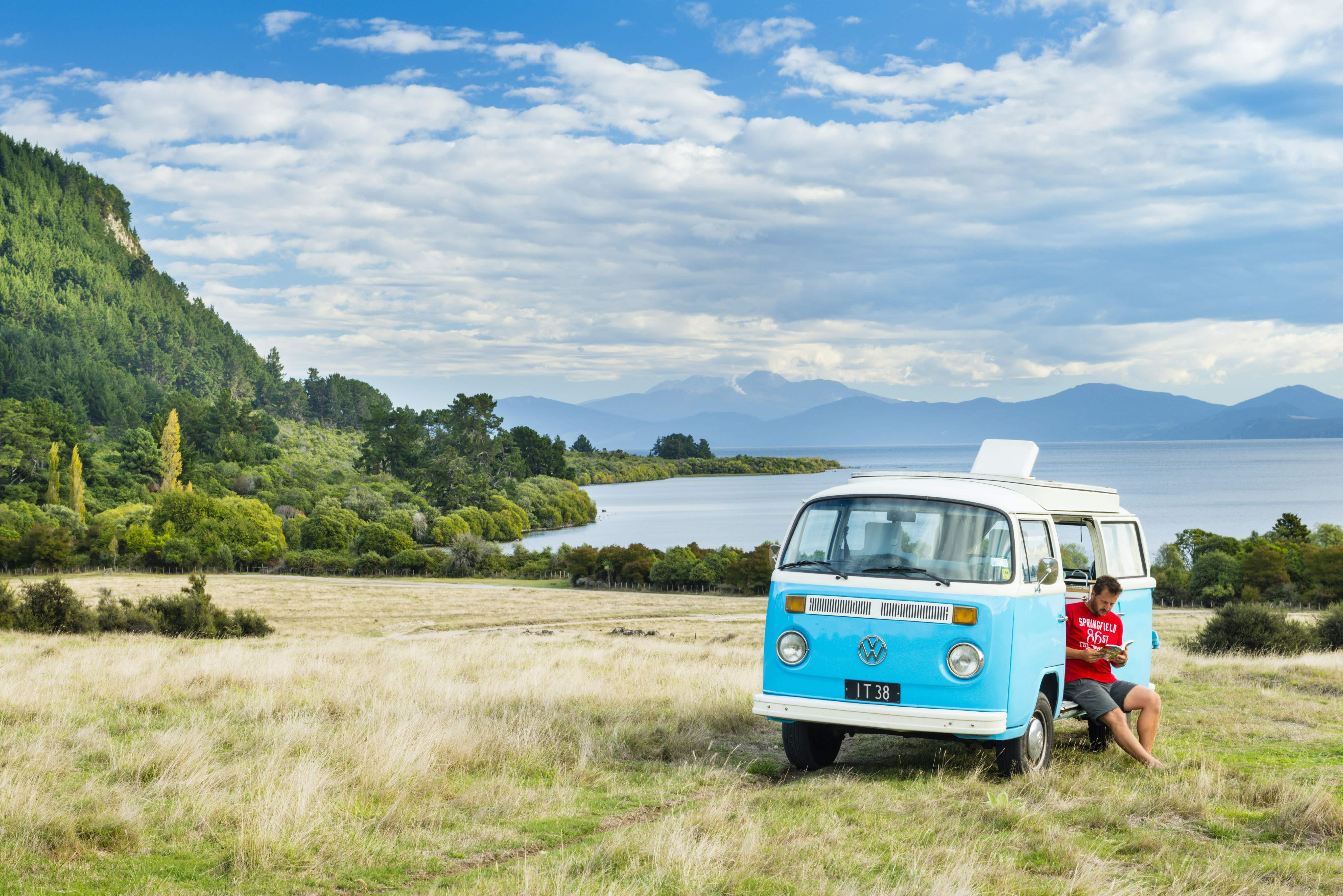