Top 12 free things to do in Lisbon

Lisbon has some spectacular viewpoints, but Miradouro de Santa Luzia scores high in romantic points. Admire the blue-and-white glazed tile panel on the church wall, depicting Praça do Comércio before the earthquake. Head to the terrace for sweeping views of terracotta rooftops, the white dome of the National Pantheon, and the semi-industrial skyline of the Tagus River’s south bank.

Stow away your Lisbon map and get lost in the winding streets of the city’s oldest neighbourhood, Alfama. In this medieval maze of alleyways, stairs, fountains, and interior courtyards, you’ll come across the postcard-perfect image of tile facades and hanging laundry. Peel your eyes for the oldest house in Lisbon, on Rua dos Cegos; it survived the 1755 Great Earthquake.

The grand gate, tall cypresses, and wide lanes of Cemitério dos Prazeres contradict whatever eerie image you might have of a cemetery. A magnificent example of late 19th-century funeral architecture in the Campo de Ourique neighbourhood, Prazeres is also the final resting place of several distinguished Portuguese figures, from artists and writers to politicians. Head down to the Artists’ Plot, on the left-hand side, for a full view of Ponte 25 de Abril.

Rebuilding Lisbon after the earthquake was so urgent that you can hardly see what the city was like before Pombal’s urban planning. In the early 1990s, during renovation works of a bank’s headquarters at Rua dos Correeiros, builders hit an archaeological jackpot of 2500 years of Lisbon history. A pre-booked free guided tour will take you through each historical layer, from the Roman period to the Pombal era.

Once the main gateway to Lisbon for visitors arriving by ship, Cais das Colunas is now a magnet for sun lovers, with the occasional amateur live music show. Sit on the marble steps to soak up the sun, but avoid getting too close to the water. The constant back-and-forth of commuter ferry boats between both banks of the Tagus may cause unforeseen splashing.

A haven of much-needed shade in hot summers and sun-drenched glades in the winters, the Modernist gardens of Fundação Calouste Gulbenkian are a local favourite. Share space with wobbling resident ducks on their way to the pond or take your reading to the open-air amphitheatre. Get to know the concept behind the project on the three itineraries designed by one of the gardens’ landscape architects, Gonçalo Ribeiro Telles.

The former grounds of Expo 1998, Parque das Nações on the east side of the city is now an urban park where you can admire a handful of pieces of contemporary architecture. From Santiago Calatrava’s Gare do Oriente to Álvaro Siza Vieira’s Pavilhão de Portugal, the park is a top attraction for architecture enthusiasts. There are plenty of riverside gardens and walkways to admire the Tagus and Europe’s second-longest bridge, Ponte Vasco da Gama.

Once a high-end restaurant for the social elite of Lisbon, Panorâmico de Monsanto lived several unsuccessful lives between the 1960s and the late 1990s until it was permanently shut down and left to decay. The semi-clandestine viewpoint became official in 2017, with reinforced security and opening hours. No one knows what will come of the building in the future, but for now, it's the best spot to get a 360-degree view of Lisbon for free.

Brave the steep climb uphill on Calçada da Glória to visit Lisbon’s urban art gallery. This designated spot has seven panels for pre-approved projects by up-and-coming or established street artists. After you’re done admiring the latest pieces, get ready to snap one of Lisbon’s most iconic mustard-yellow lifts: Ascensor da Glória. The lift becomes a canvas for graffiti art itself quite often.

Known as Lisbon’s lung, Parque Florestal de Monsanto is the city’s largest urban park, almost three times bigger than Central Park if you need a reference for scale. Organised into several areas, Monsanto has designated smaller parks for children, picnic and barbecue areas, and plenty of hiking and cycling trails. Once you’re done exploring the park, you can walk or cycle back to the city centre on the 2.5km-long Corredor Verde pathway.

The longest-running flea market in Lisbon, a trip to Feira da Ladra is a mix of bargain hunting and people watching. Selling everything and anything you can imagine every Tuesday and Saturday, you never know what treasures you might find on an old sheet stretched on the pavement.

Amália Rodrigues was Portugal’s most famous Fado singer and a true ambassador of this urban music genre all over the world. Vhils, certainly Portugal's most famous urban artist abroad, immortalised her on this piece in the heart of Alfama called Calçada. With the help of certified paviours, Vhils built a black and white portrait of Amália in typical Portuguese pavement known as Calçada Portuguesa. Stop by Rua dos Cegos 42 to see three sides of Lisbon’s urban culture coming together in one piece. 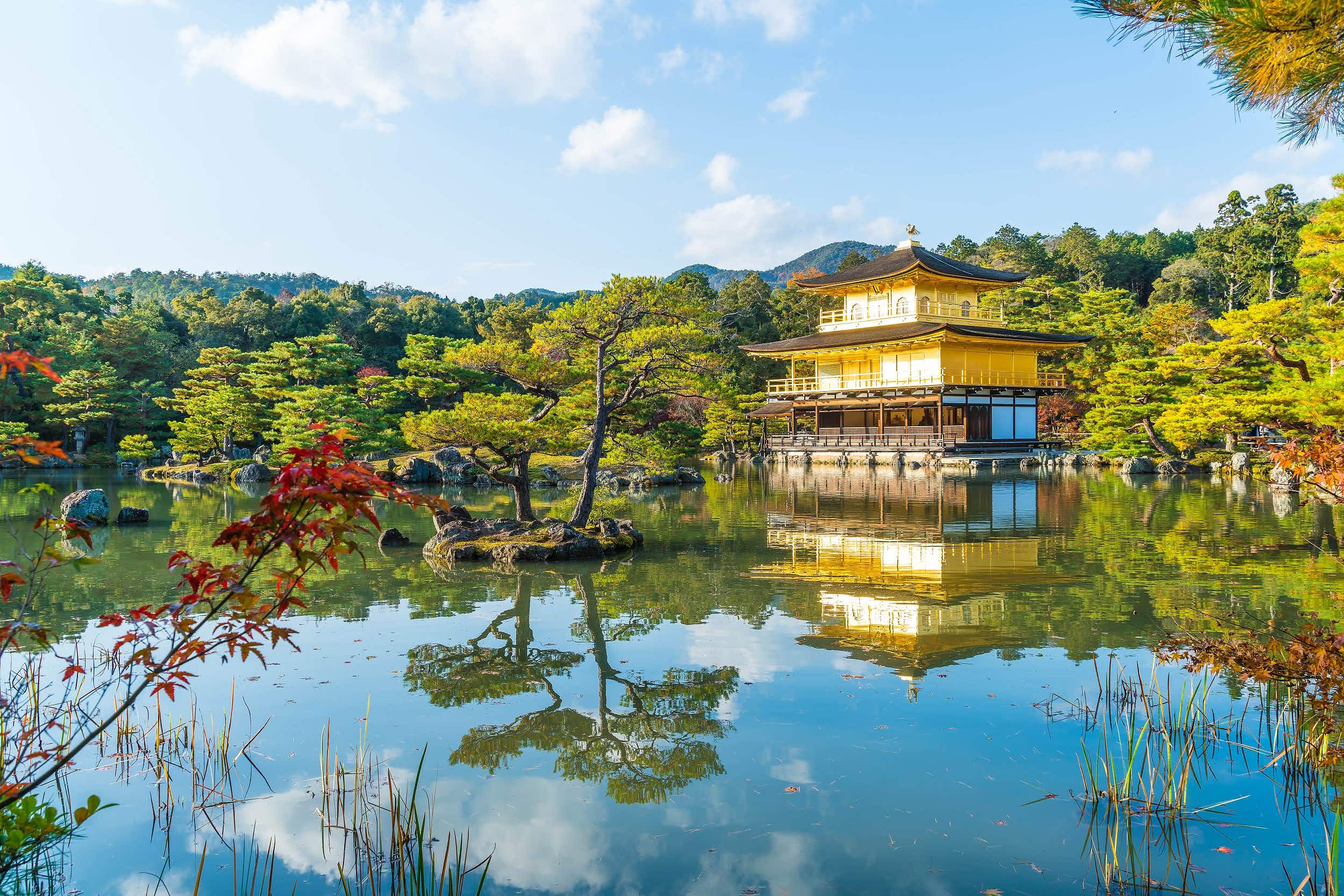 The top 9 travel essentials for your pet