How backpacking improves your life even after you've come home

Have you ever dreamed of abandoning your real life for a while and backpacking around the world? Perhaps you think it would a foolish move but new research shows that backpacking is about more than just fun; it can give you valuable skills to help your life and even your career.

Going on a backpacking trip could have huge advantages for you life when you get back. Photo by Westend61

A study published in the Journal of Travel Research examined the effects of backpacking on more than 470 backpackers from both Western and Chinese backgrounds. They found that backpacking had a positive impact on general self-efficacy (the belief that you can solve problems) and self-esteem.

The Western backpackers - who came from Australia, Europe and America - overall had the most positive effects from their travels. They reported positive impact on their overall levels of emotional adjustment and belief in their own capabilities. This, in turn, boosted their level of self-esteem.

It's never too late to try it for yourself. Photo by AleksandarNakic

In total, 91% said they their ability to identify and solve problems had improved, 80% had more confidence and 60% believed they could now manage both time and money much better. Among backpackers from China, there was a slight difference in reports, probably due to cultural differences.

While the Chinese respondents did report a boost in their own abilities, researchers found that a change in their worldview led to a decrease in self-esteem. However, confidence in your abilities also increases a person’s self-esteem in other ways.

Speaking with ABC, one of the researchers, Professor Huang, said the study solidified the fact that backpacking - and by extension travel in general - could help develop life skills and create positive, lasting effects.

There's never been a better reason to pack up and go. Photo by Sebastien Coell/Shutterstock

"It's not a waste of time, it's not a waste of money, it's a worthwhile investment. You can grow your self-confidence and you increase your self-efficacy, which is important in your workplace. We believe that when people travel to different parts of the world, especially when they travel outside their cultural comfort zone, they will see something different and that will give them a different perspective.”

Ready to try it out for yourself? Explore Lonely Planet’s backpacking hub for everything you need to know to pack up and go. 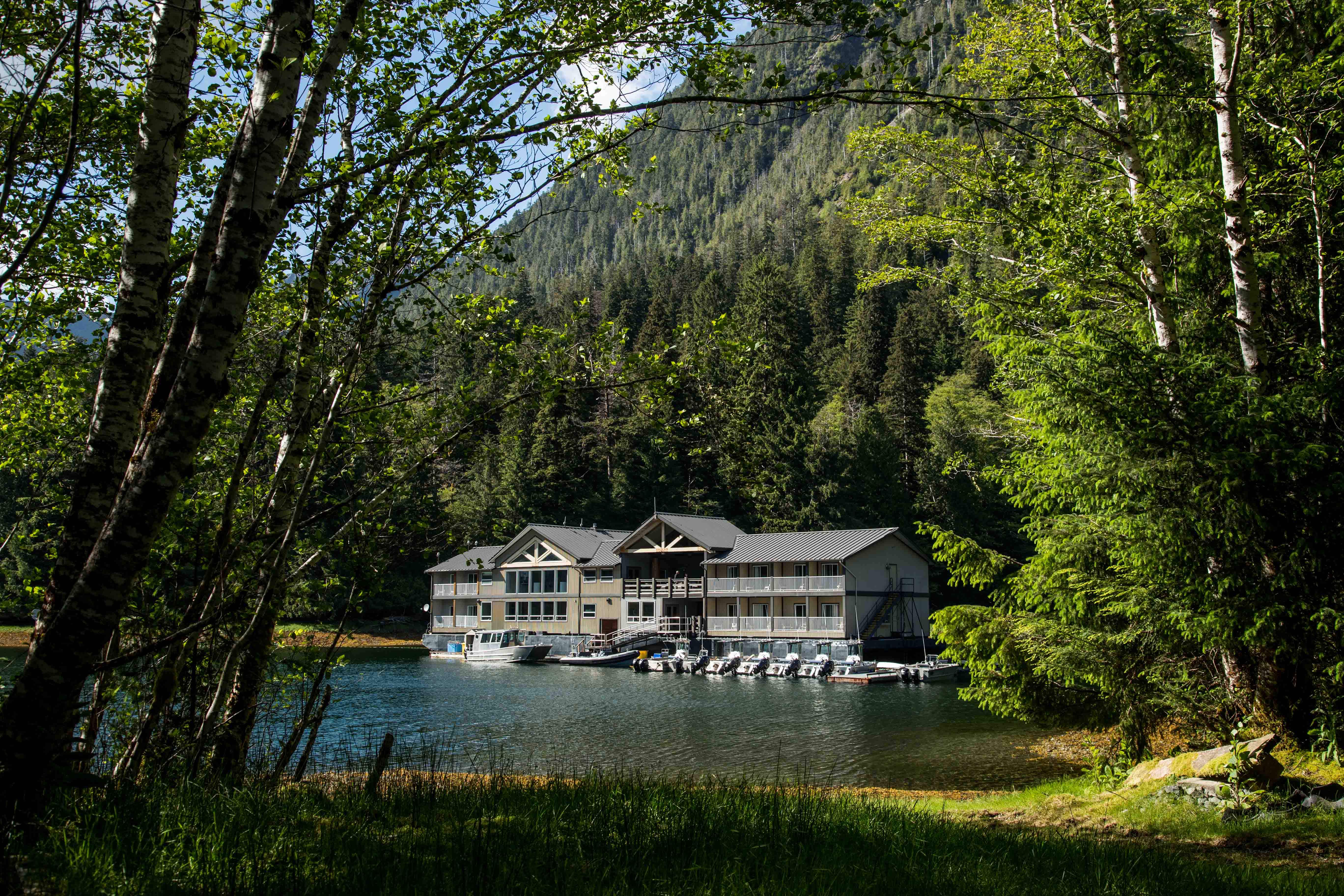 Explore the "Galapagos of Canada" from a floating eco-hotel 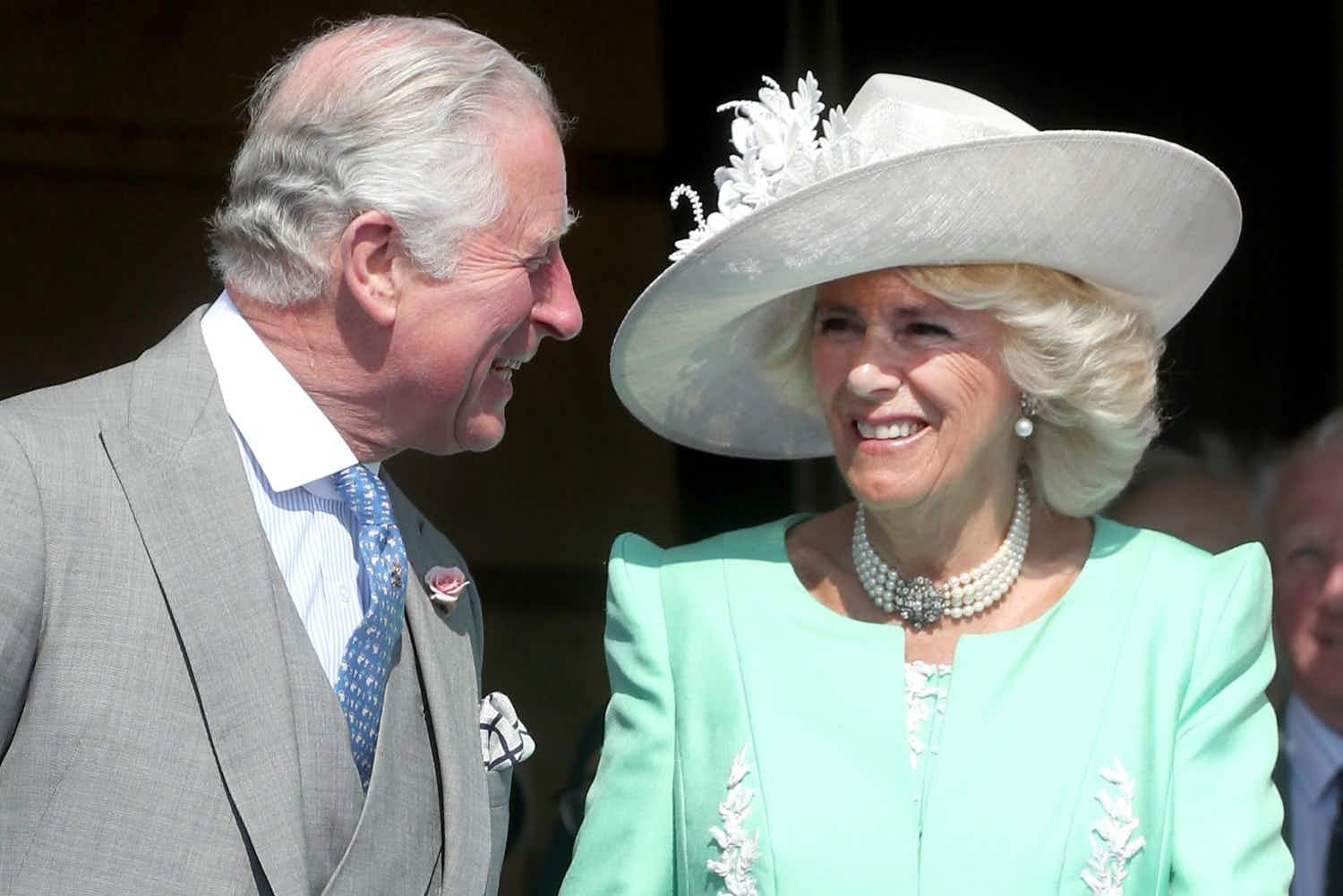 Fancy looking around the London home of Prince Charles and…