Nowhere are Scotland's stunning natural landscapes more prevalent than in the often-overlooked north-western region of Assynt. With otherworldly mountains and vast expanses of unspoilt coastline, this sparsely populated area is increasingly popular with eco-tourists – and must be seen to be believed. Photographers Peter Elliott and Simon Hird took a tour of its most breathtaking sights.

Starting at the village of Lochinver, the largest settlement in Assynt, Scotland's North Coast 500 route runs around the west coast of the area. Achmelvich Beach is a little spot of paradise just a 10-minute drive west from Lochinver: it has perfect white sand and clear blue water not typically associated with Scotland, and could easily be mistaken for a beach in the Caribbean. The freezing water temperature, however, will quickly remind you where you are! Get there by foot and take in the beautiful coastal views.

Another of Assynt’s glorious white sand beaches is in Clachtoll, a short drive from Achmelvich. This region is perhaps best known for its geology, as its rocks illustrate how Scotland and North America used to be connected. On the northern side of the beach there is a little white cottage known as the salmon bothy, which opens the summer season. A little further along the NC500 route is another quiet little spot not to be missed, the picturesque Clashnessie beach. Just don’t expect to top up your tan.

Stoer Lighthouse is located on the most westerly point of Assynt, a short detour off the NC500 route. Dating back to the 1870s, this quaint lighthouse is now available to hire as self-catering accommodation for a trip to Assynt. You can park at the lighthouse and spend some time walking around, taking in views of the coastline and the beautiful rolling landscape with views of Quinag, a magnificent mountain with three summits. Be sure to pack binoculars to check out the vast array of wildlife along the coast – anything from birds to dolphins could show up.

To the north-east you’ll find Kylesku, which marks the northern boundary of Assynt. Kylesku Bridge spans 270m across the stunning Loch Assynt, making it an ideal destination for photographers. Make sure to keep an eye out for the most common wildlife here, deer. There are two species native to Scotland: red deer and roe deer, which are often spotted by travellers making their way along the side of the road.

Heading south from Kylesku along the A894 for five minutes or so will bring you to another one of Assynt’s hidden gems - a superb piece of relatively unknown natural scenery, the Wailing Widow Waterfall. The 15m tall falls are located where the water runs out of Loch Gainmhich, and accessible via a five-minute walk up the river valley. The short hike can be extremely muddy after rain, so be prepared. You can park where the A894 crosses the base of this gorge. It’s possible to get extremely close to this waterfall, too, so be prepared to get soaked.

Suilven is the crown jewel of Assynt. A towering monolith that sits at 731m high, this isolated peak is one of the most iconic in Scotland and is visible from nearly everywhere in the region due to its central position. Getting to the top is no easy feat with many people opting to stay a night in the nearby bothy (cottage) before attempting to summit the following day.

The starting point is the end of the public road that runs from Lochinver to Glencanisp Lodge. It requires an 8km hike just to reach the base of the mountain where you are met with a 500m climb straight up the ridge and then along the summit. However, once you reach the ridge, which stretches 2km in length, you are met with grand vistas over Assynt that are truly breathtaking.

Due to the unpredictable nature of Scotland’s weather there aren't many chances each year to camp up there; however, when conditions align you won’t find many better wild camping spots in the world. So grab your tent and some warm clothes and a good sleeping bag (essential) for a rugged night at the top.

If you fancy something a little less strenuous than Suilven, the relatively close Stach Pollaidh is a magnificent alternative.

The path to its summit is well made – and not too steep! – meaning you’ll reach the top in about an hour when walking at a leisurely pace. As with a lot of hikes in Assynt, the car park isn’t the most spacious so get here early. The views are some of the best in Assynt, and you won’t be too tired to enjoy them.

How I travelled around Scotland on just £3 a day
Burns Night feasting, a guide to Scotland's national supper
The trip that changed my life: carefree campervan adventure in Scotland 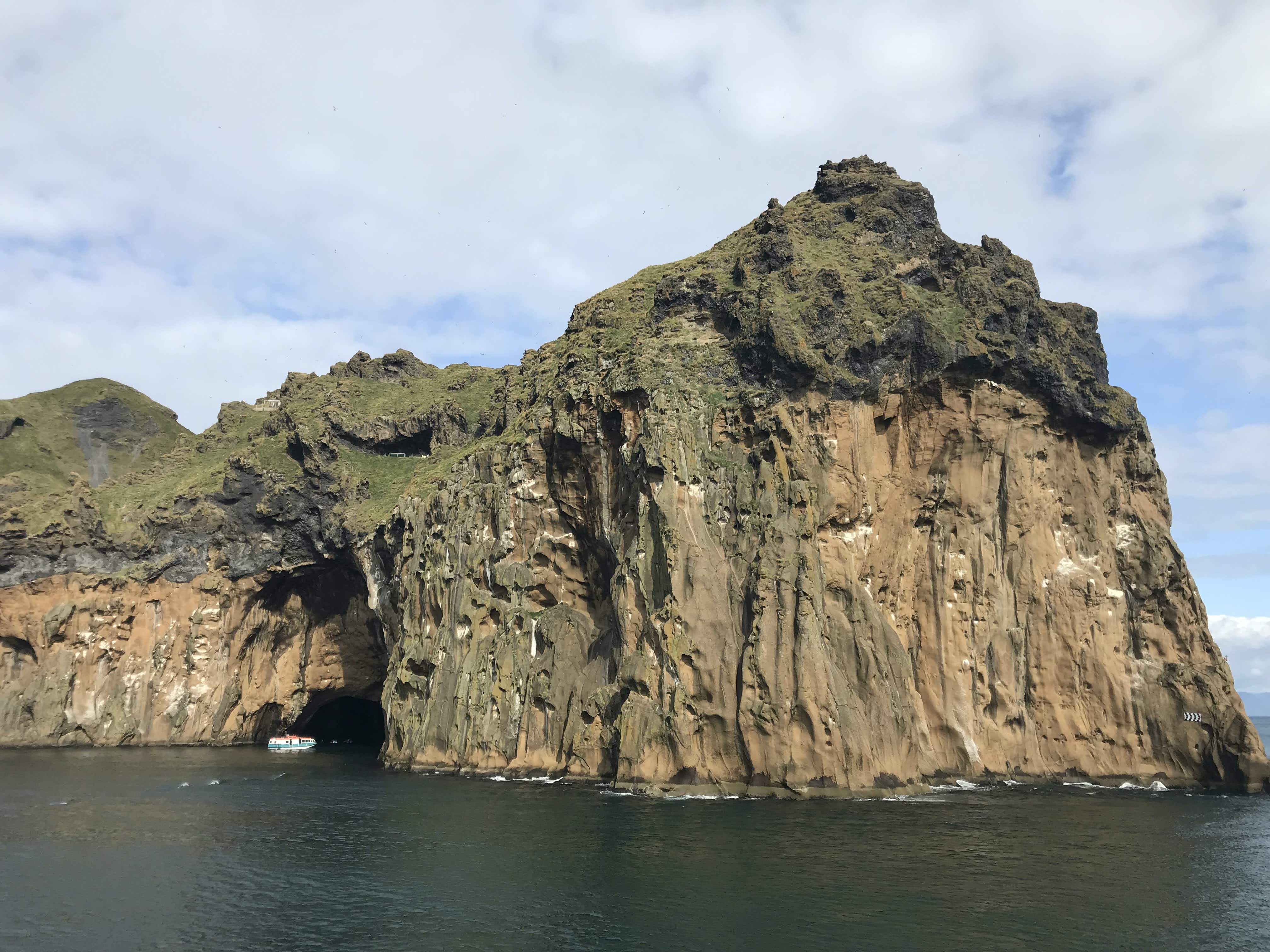 The real-life magic of rescuing baby puffins in the Westman… 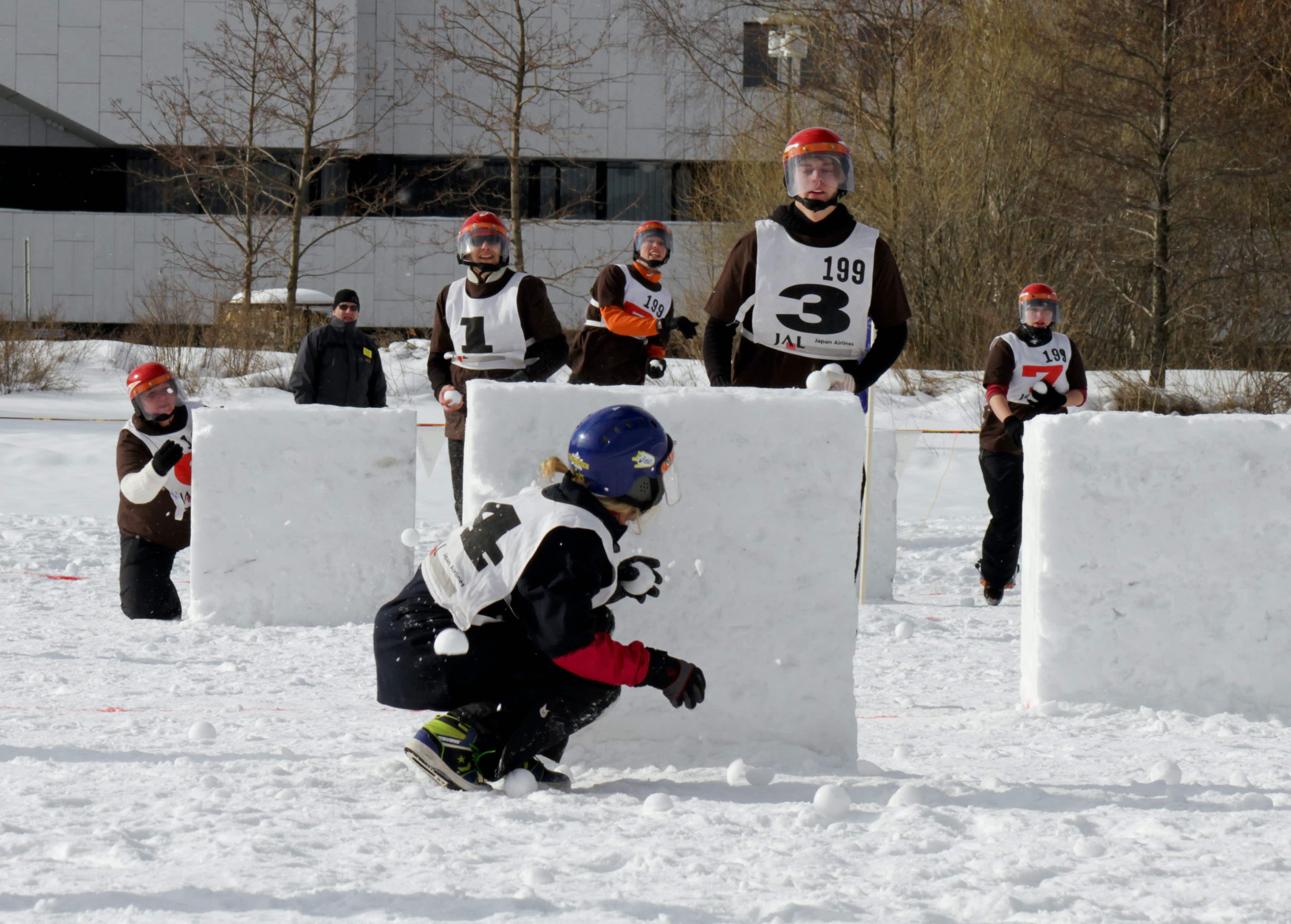 8 wild winter sports from around the world