A 13th century castle along Ireland's Wild Atlantic Way was the stunning location for professional golfer Rory McIlroy's marriage to Erica Stoll over the weekend. Now a five-star luxury hotel, Ashford Castle in Mayo welcomed a host of stars from the sporting and entertainment worlds to celebrate the high-profile nuptials.

Stevie Wonder was the wedding singer at the medieval castle in the west of Ireland. Image by Getty Images

Ashford Castle is a medieval castle that was built in 1228 on a 350-acre estate on the shores of Lough Corrib. Its majesty and the privacy it affords made it the perfect location for the wedding of 27-year-old Rory who comes from Holywood in Northern Ireland, and 29-year-old Erica, who is from New York.

Rory and Erica started dating in 2014, and they rang in 2015 in the splendour of the castle. It obviously impressed them so much they subsequently booked it for their wedding. It is believed the golfer, who is currently ranked number 2 in the Official World Golf Ranking, and his new wife stayed in the Reagan Presidential Suite, which costs almost €5000 ($5363)  per night. Each of the 83 rooms and suites in the castle contain unique works of art and antique furniture.

The castle was built on the perimeter of a monastic site in 1228 by the Anglo-Norman de Burgos family. It has had various owners over the centuries, including the Bingham, Browne and Guinness families, and various additions were made to the buildings and grounds. Thanks to their efforts, the castle is now located on one of the finest sporting estates in Ireland.

In 1939, the castle was sold and established as a hotel. In 1959, John Ford's famous film, The Quiet Man, starring John Wayne and Maureen O'Hara was shot on the grounds and in nearby Cong, and many of the stars stayed at the castle.

Its current owners, Red Carnation Hotels, bought it in 2013 and began a major refurbishment. They added a three-seater cinema room, billiards rooms, a cigar terrace, a spa and wine-tasting tunnels.

The castle offers activities like horse riding, fishing, cycling, kayaking and of course, golf, which is good news for Rory's colleagues. Those who attended the wedding include recent US Masters winner Sergio Garcia, Ryder Cup player Martin Kaymer and captain Paul McGinley.

While stars like Stevie Wonder graced the castle for the wedding, it has played host to many notable guests over the years. These include King George V and Queen Mary, Prince Rainier III of Monaco and Princess Grace, Oscar Wilde, President Ronald Reagan, Prince Edward, US Senator Ted Kennedy, Brad Pitt, Pierce Brosnan and members of The Beatles.

For further information on the castle, see here. 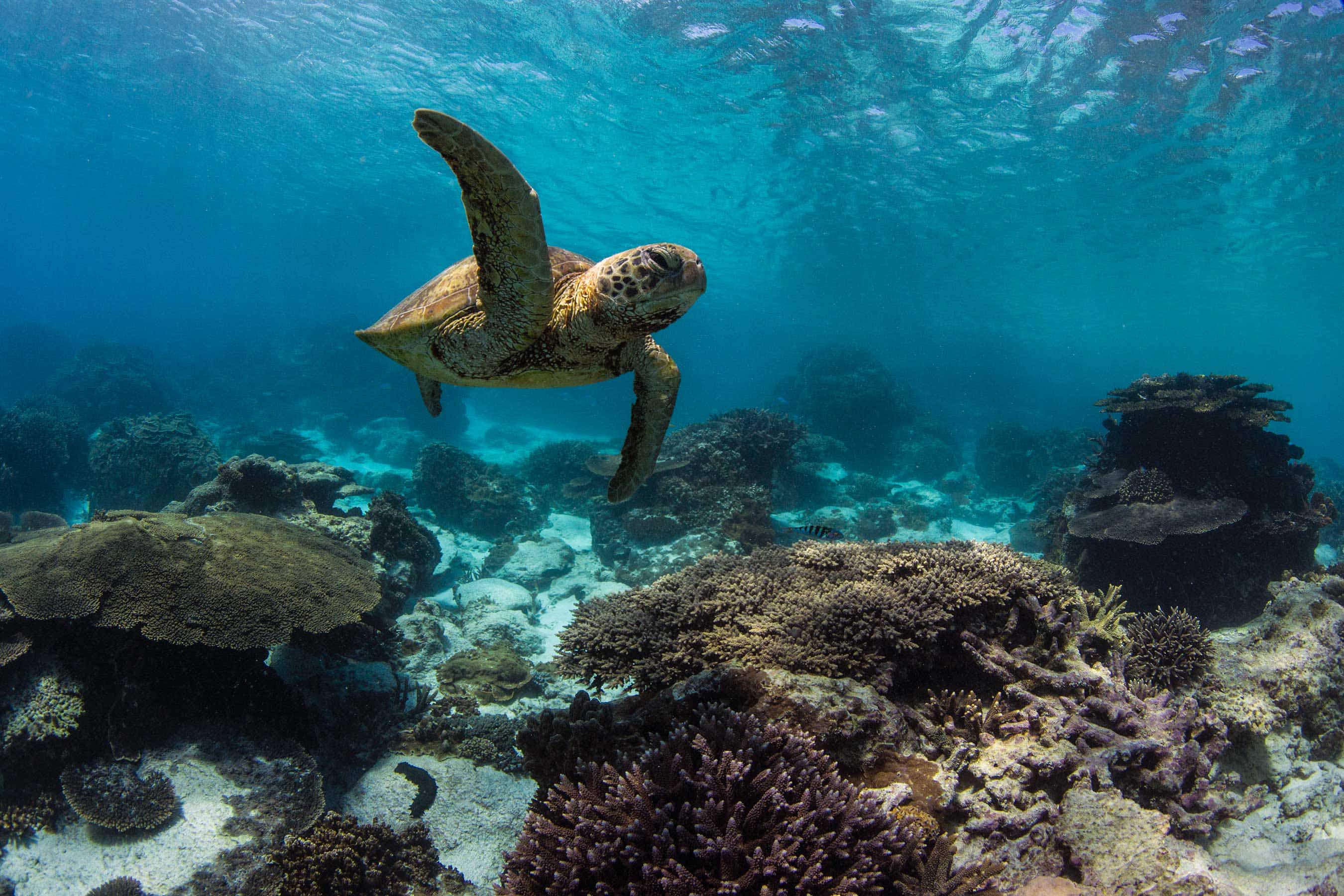 Earth Day: how travellers can help protect the world's fragile… 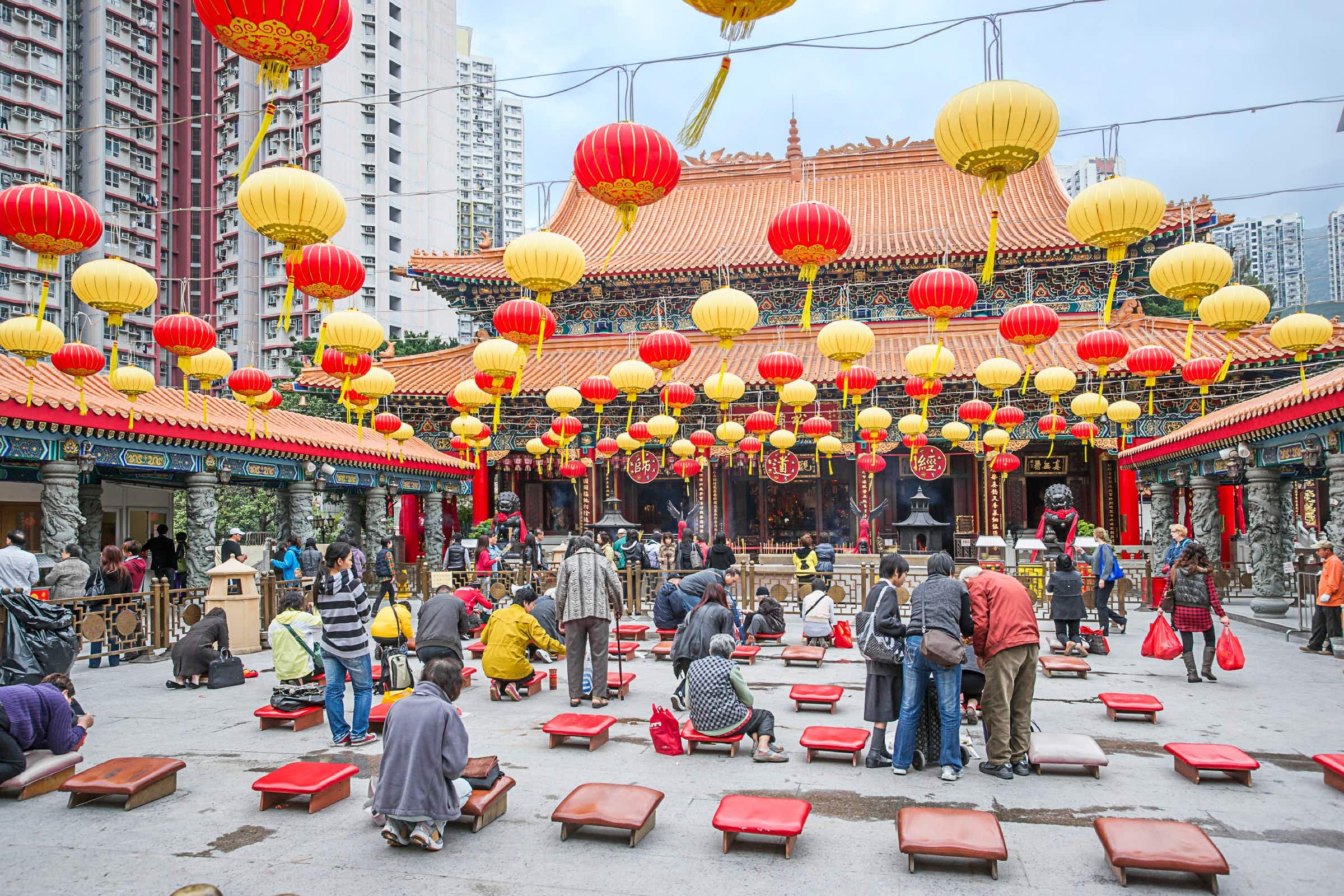