Layovers have a bad reputation because no traveler wants to spend several hours stuck in an airport.

But some leisure travelers know that layovers can be a good thing as long there is enough time to leave the airport and explore a nearby destination. For instance, a trip between the United States and Europe can become more fun if you add an overnight layover in Iceland that includes enough time to explore Reykjavík’s geothermal baths or nightlife scene.

Until now, discovering when a serendipitous extended layover could add a second destination to your trip hasn’t been easy. But in March, five Harvard Business School students launched CleverLayover , a travel metasearch website that combines round-trip tickets from non-partner airlines worldwide.

Say you want to fly between Lexington, Kentucky and Riga, Latvia. A recent search on CleverLayover for August dates found that you could head to New York City on American Airlines and enjoy a two-night layover there, to explore the city. You could then hop on to onward Aeroflot flights to Riga.

By clicking a “lengthen layover” button, you could extend the layover in Manhattan to four days, to make the most of the Big Apple. In either case, the total cost for your round-trip flight would be $1,162. That price was cheaper than the same itinerary, minus the extended layover, available when searching recently on rival sites.

The Manhattan Skyline Image by Sigmar / CC BY 2.0

For example, if you had instead searched on Google Flights, that search engine’s default options would tout the shortest possible layovers. In our recent test, the best fare it could find for the identical route was more expensive at $1,792.

Google Flights and the other competitor sites have long let users plan multi-stop trips, which can create the same effect. But to make use of their tools, you have to know in advance which destinations to search.

CleverLayover instead simplifies the process by revealing the most cost effective surprise layover destinations (such as the two-day stay in New York City in the example, above). It also searches low-cost carriers that aren’t partners of major global airlines, something that offers a broader range of flight combinations than most well-known travel websites offer.

CleverLayover says it finds cheaper routes to destinations than on Kayak, Expedia, Hipmunk, Cheapoair, and Orbitz only about one out of every three times. So comparison-shopping on other sites is still advisable. Yet some travelers may find this new site to be an inspirational way to make and plan the most interesting trips possible. 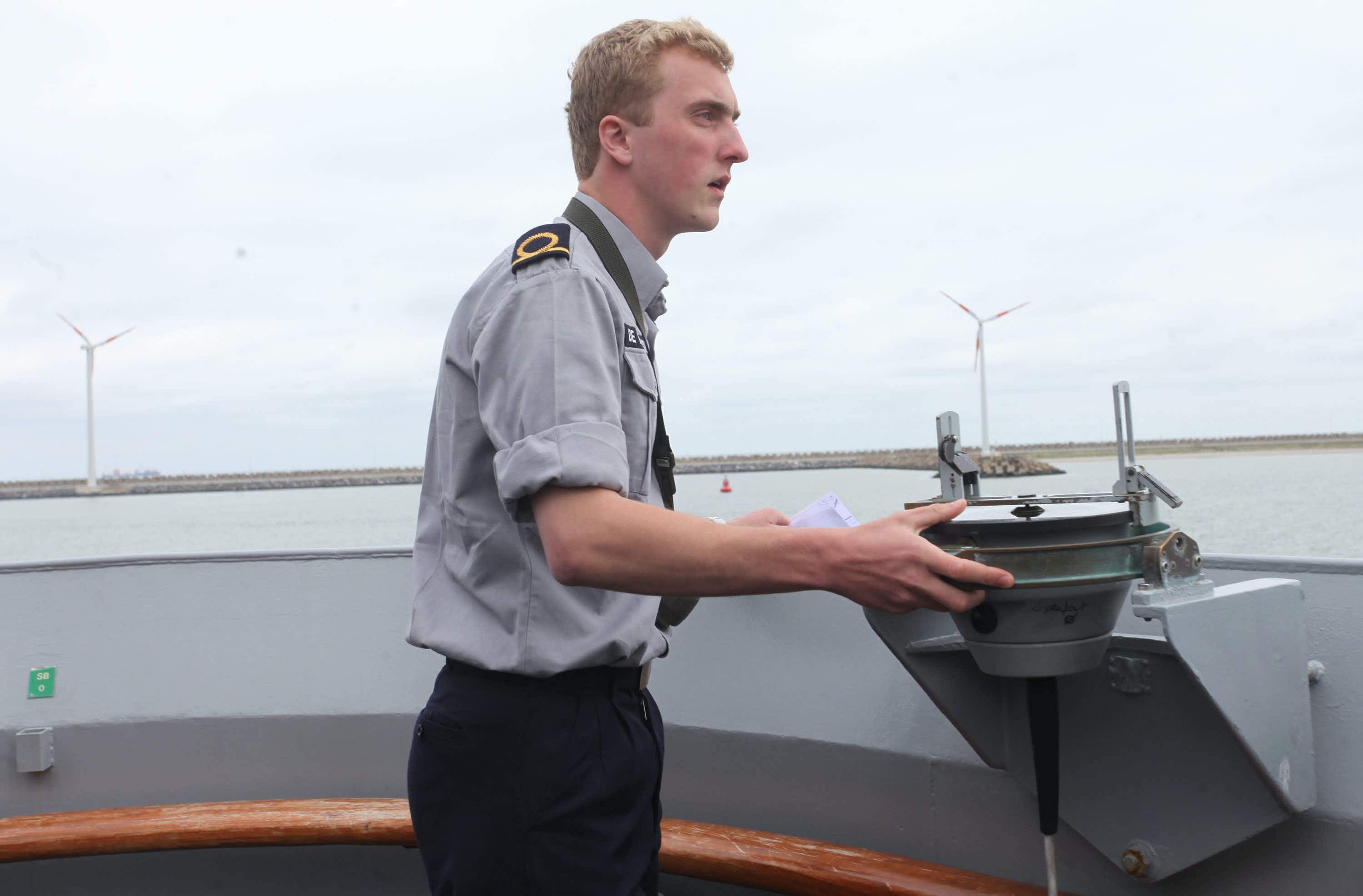 As Prince Harry comes off the market, discover the countries…