Abu Dhabi on a budget: How to see the best of the city for less

The fast-moving, modern metropolis of Abu Dhabi might be best known for its penchant for lavish luxury, but you don’t have to make a withdrawal from a gold-dispensing ATM or stay in extravagance fit for a sheikh to enjoy it. Here’s what to see and do in Abu Dhabi that won’t break the bank.

Stand in awe at the Sheikh Zayed Grand Mosque

Large enough to hold more than 40,000 worshippers (and maybe just as many superlatives – the biggest marble mosaic in the world, the third largest chandelier in the world and reputedly the world’s largest handwoven carpet), the Sheikh Zayed Grand Mosque is one of Abu Dhabi’s don’t-miss attractions for good reason, and it's free to enter. The mosque’s stunning white exterior against the city’s eternal blue skies is a sight to behold, and the reflections of the 80-plus marble domes and thousands of elaborately designed pillars in the glasslike pools are a photographer’s dream. Sheikh Zayed Grand Mosque is one of the few mosques in the United Arab Emirates open to non-Muslims, and you can explore it on your own or join one of the free guided tours that run daily.

Abu Dhabi is home to the world's fastest rollercoaster, but the entry fee might have you screaming like you're already riding it. If your heart is set on visiting Yas Waterworld and Ferrari World Abu Dhabi, book tickets online to get the best deal. With a little advance planning, it’s possible to save up to 15% on the ticket price offered at the gates. If you’re visiting both parks, buy a 2 Park Pass, which reduces the individual ticket prices and gives access to both parks over the course of one or two days.

Drink in the luxury life at a discount

Stacks of luxury hotels, plush bars and big-name restaurants mean competition for customers is fierce, and in Abu Dhabi night owls are the winners. Promotions to entice customers through the door mean that drinks can be discounted by up to 50% on certain nights of the week. The impressive Rosewood Hotel is a worthy watering hole with picture-perfect views across the shimmering waters to the city's skyline, and drinks here (sometimes discounted by 30%) make for great sundowners. Glo, an outdoor bar at the hotel that’s open during the cooler months, has ladies’ nights when free bottomless prosecco is the order of the evening.

Cycle the Corniche and relax on the beach

Extending for nearly the entire width of Abu Dhabi Island, the city’s famous 8-kilometre-long Corniche includes a promenade-style walkway and cycle track that mosey along a pristine white-sand beachfront and landscaped gardens on one side and unrivalled vistas of the tower-studded skyline on the other. Access to the walkways, cycle path and public beach is free. The sectioned-off family beach park has a few more facilities, including shaded play areas for kids, for a nominal charge of Dh10. Keep costs down by exploring the Corniche on two wheels – the ADCB Bikeshare scheme (bikeshare.ae) has bike stations all over the city and costs just Dh20 for a day’s access.

Abu Dhabi may be synonymous with five-star hotels and celebrity chef gastronomy, but there’s still plenty of room for budget-friendly delights if you know where to look. Cheap and cheerful Lebanese bakeries can be found city wide, but they are especially prominent around the central districts of Khalidiya, Al Zahiyah and Al Markaziyah. Stop at one of these bakeries for manakish, freshly baked flatbread that comes in a variety of flavours. Manakish is traditionally eaten for breakfast, but it also makes a tasty, wallet-friendly lunch. Buying one will leave change from a Dh10 note. Lebanon Flower Bakery, a well-loved Abu Dhabi institution, has several branches.

Once upon a time, Abu Dhabi was a tiny fishing hamlet, a world apart from the skyscraper-studded city of today. An excellent free exhibition at Qasr Al Hosn, Abu Dhabi’s oldest building, recounts the city’s history through artefacts that reveal the challenges of life in the desert. Interactive exhibits and rare old photos showcase tales from the city’s earliest dwellers. Qasr Al Hosn was built as a watchtower in 1760 and was later expanded into a fort and home to the ruling Al Nahyan family. While the fort and National Council buildings on the site are currently closed for renovation, the exhibition is open daily and is worth seeking out.

At the far end of the Corniche lies the grey industrial area of Mina Port, still a working harbour. Although it looks uninspiring from afar, arriving for a closer inspection is like taking a step back in time. Wander along the Dhow Harbour to see traditional wooden boats docked after a night of work at sea. Fishermen hang their catches of fish to be dried, mend nets and gather to chat merrily on the decks, a far cry from the hustle and bustle of the city of glass skyscrapers across the water.

If the fishermen’s lobster pots at the Dhow Harbour have made your stomach rumble, visit the nearby indoor fish market. This is the best place to buy fresh (and cheap!) seafood, and it’s available for just a fraction of what it would cost in one of Abu Dhabi’s restaurants. Ask for the catch of the day, move to the men in red on the far side for filleting and then head over to the cooks in the restaurant at the back, who’ll whip it up to perfection.

A traditional sport of the UAE, camel racing originally took place to mark special occasions and festivals, but at Al Wathba racetrack just outside the city, you can find competitors getting ready to race most weekends and holidays from October to March. Watching a camel race is a spectacle and an assault on the senses: the deceptively nimble creatures gallop past and reach incredible speeds, leaving behind a cloud of dust in their wake. Camels are guided by remote-controlled robots from owners in their 4WDs, a vehicular troop following closely, and at times precariously, on the side of the track. Camels are highly prized, purebred creatures, and winning a race can earn a big prize for the champion, so passion and pride run high. Entrance to the racetrack is free.

Mix with locals at a football match

A love of football has seeped deep into the Emirati psyche, and it’s a serious pastime with fervid competition between local and national clubs. The 12,000-seat Al Nahyan Stadium has a prime location in the heart of Abu Dhabi and is home to the Al Wahda Football Club (alwahda-fc.com). Some matches are free, but if otherwise, you shell out about the same as you would for a cup of coffee (about Dh20). 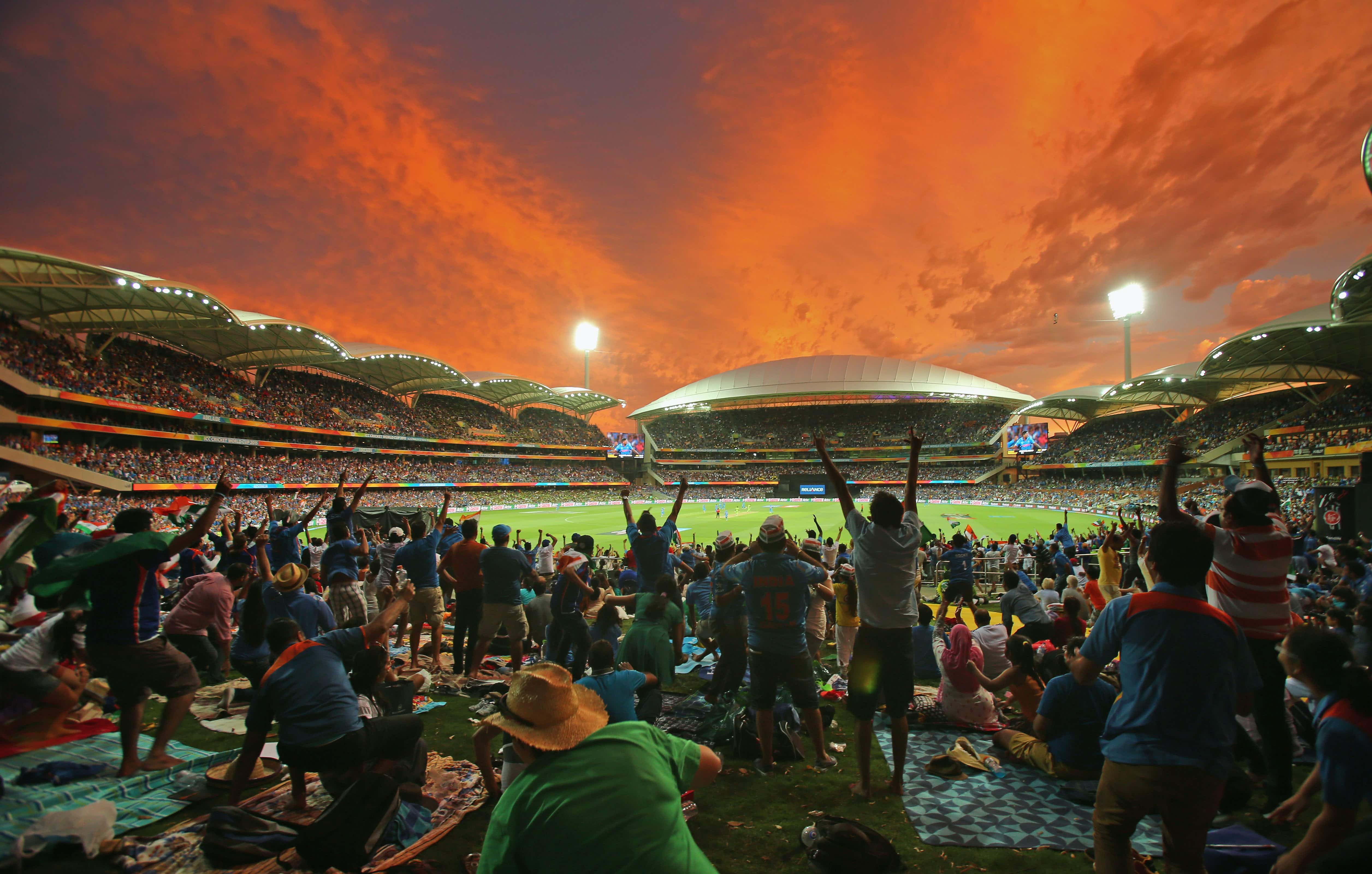 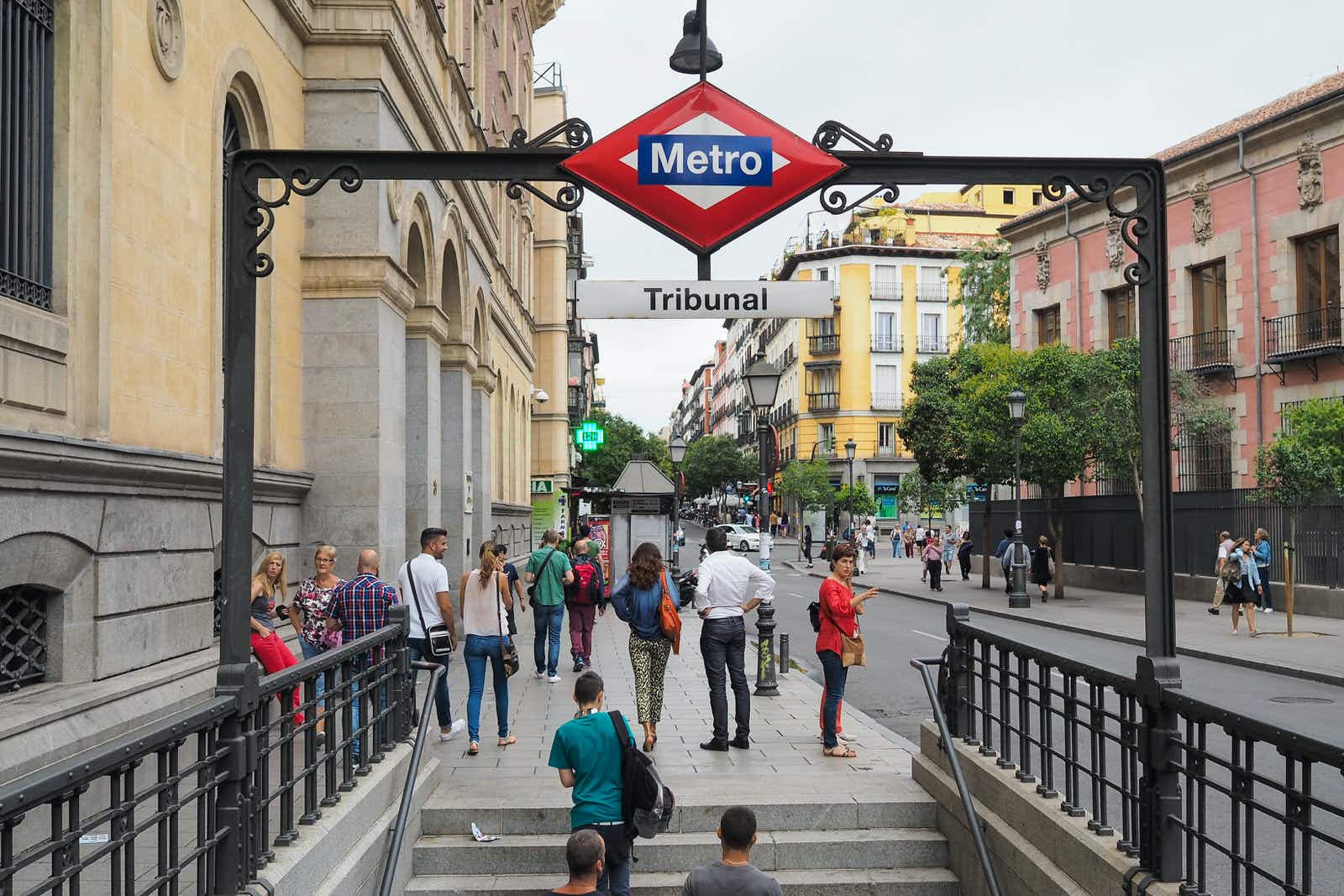