Known as a buzzing Middle Eastern metropolis, the sleek and modern city of Abu Dhabi is depicted in a whole new light in this series of images by local photographer, Khalid Al Hammadi. Though the United Arab Emirates’ capital reaches dizzying temperatures in summer, Khalid prefers to capture winter scenes, specifically, when a magical mist rolls in over the city.

“Summer means hot, colourless and cloudless weather here”, Khalid tells Lonely Planet. “The best season for photos is winter, and, in my opinion, the finest image of our city is when it merges with the fog. Seeing nature embrace Abu Dhabi is mesmerizing and inspirational. The fog always appears in a different form; colourful from the city’s lights at night, or golden during sunrise.”

Khalid’s dramatic shots are taken from high above the vibrant cityscape, though as he explains, it’s not always easy to gain access. “Getting permission to climb the highest skyscrapers in the city is not an easy game; it requires months of patience and some good connections! Usually, I plan during the summer to take photos from specific towers during winter (fog season). Some days, the fog moves away from my location, other times it appears as a haze.  Mother Nature often tests our patience and commitment, you won’t capture the perfect clouds in one single shoot. Sometimes it takes me three or four days in a row to get the exact shape of fog I’m looking for.”

Life in Abu Dhabi is a combination of tradition and modernity, says Khalid. Photo by: Khalid Al Hammadi

For Khalid, this type of photography captures the essence of what’s an incredibly diverse and ever-evolving city. “I see Abu Dhabi as it is in reality”, he reflects, “a modern city that’s proud of its traditional past. We’re moving forwards and sometimes pushing boundaries, but our life, in general, is still a combination of both modern and traditional styles. In my images, I’m trying to deliver its modern theme, and show how it interacts with nature. I want to make Abu Dhabi a destination for photographers in the same way Dubai is.” 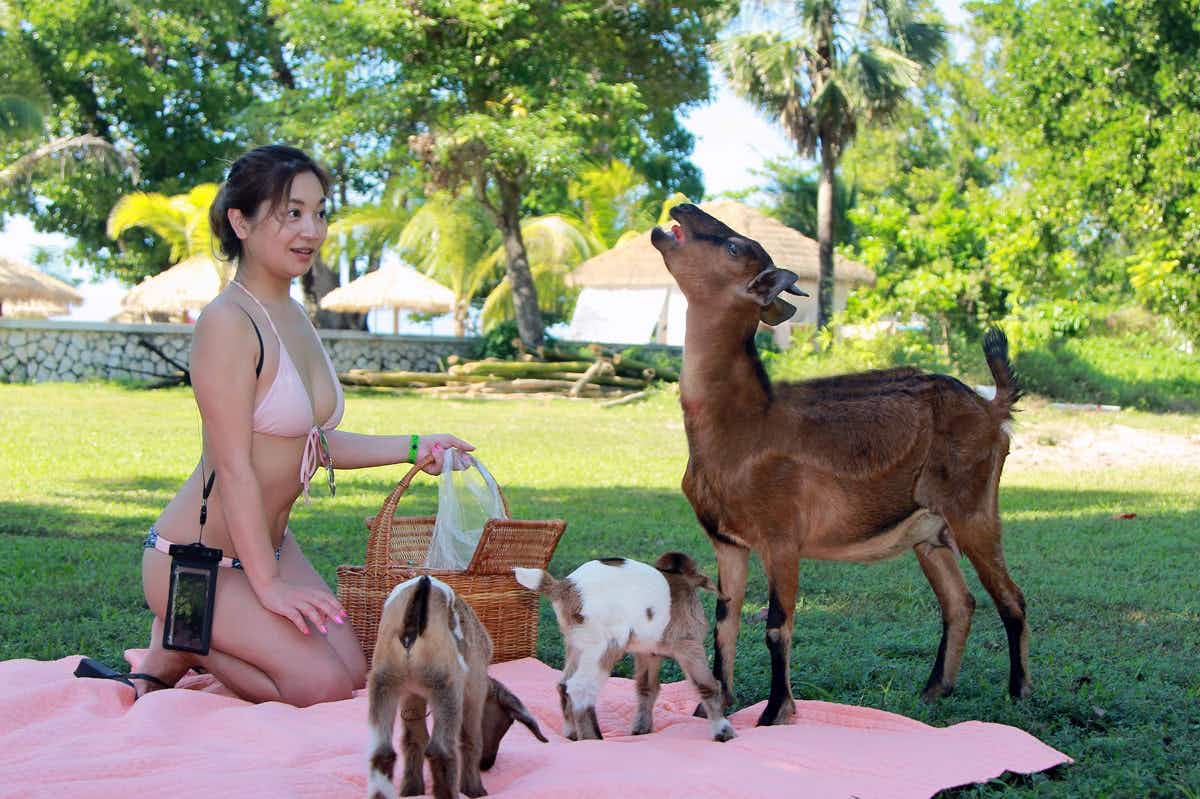 The adorable goats at this adults-only Jamaican resort have just… 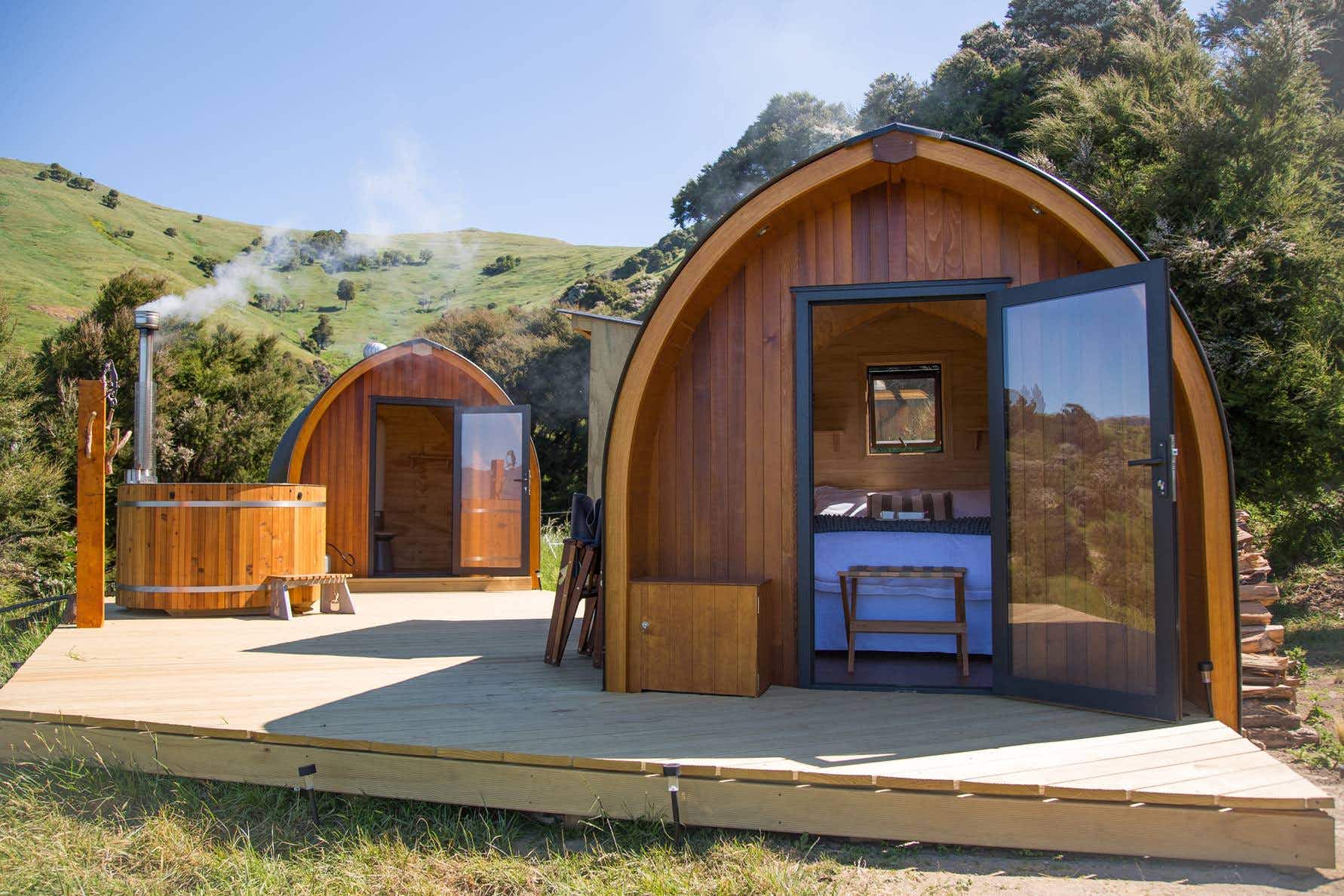 Stay in cosy pods and soak in wooden outdoor hot…