A guide to Seattle's Alki Beach

Seattle’s closest beach is a Pacific Northwestern riff on the popular beaches of Southern California. Along this two-mile stretch of beach, you’ll find a fair number of volleyball courts, ample tidepooling opportunities, as well as a handful of restaurants, bars, and cafes perfect for a visit any time of day.

OK, so maybe the sand along Alki Beach isn’t a picturesque stretch of pristine white shoreline, but it’s got its own Pacific Northwest charm. It’s interrupted by massive driftwood trees, stripes of seaweed, and kelp pushed in at high tide. Most people who visit Seattle are surprised to learn there’s a beach at all, much less one within a water-taxi ride from downtown.

Alki Beach is an ideal spot on a sunny day in Seattle. Families flock to the beach during low tide to spend time exploring the small tide pools that emerge as the water in Puget Sound recedes, and they often share the beach with intrepid seagulls and crows seeking a few mussels or crabs among the rocky formations.

Running parallel to the beach, cyclists, runners, skateboarders and rollerbladers can take advantage of a flat, well-maintained path and sidewalk roughly 2.5 miles in length. During nice weather, it’s also common to see Seattleites sunbathing in beach chairs and on towels while others catch rays from kayaks and stand-up paddleboards available for rent. There are also several beach volleyball nets set up for public use, and grills and fire pits are available on a first-come, first-served basis.

While Alki Beach stretches from Duwamish Head to the Alki Point Lighthouse, restaurants, bars and cafes, are primarily along the stretch of beach designated as Alki Beach Park. In this area, there are a variety of cuisines to choose from, as well as options for meals throughout the day. Farther east, there are two main restaurant options: Salty’s on Alki for a great view of the city and equally delicious food, and Marination Ma Kai which serves Hawaiian and Pacific-inspired dishes in an informal dining area.

In the morning, it’s necessary to stop at Top Pot Doughnuts to enjoy an official Seattle Seahawks doughnut and Ovaltine latte before setting out to explore the area. Ampersand Café is another casual, all-day spot with a reputation for delicious, fresh-baked cinnamon rolls. There is – of course – also a Starbucks in the area for those seeking an alternative ‘local’ coffee chain.

Lunch options are equally casual. Blue Moon Burgers, a fast-food burger chain in a converted auto garage, is good for a quick bite before renting a bicycle to ride along the beach path. Duke’s Chowder House is another well-known Seattle restaurant; like their South Lake Union location, this Alki Beach restaurant boasts a water view and warming chowder on a gray Seattle day. Lastly, Spud Fish & Chips has a walk-up counter and claims to be Seattle’s original fast food restaurant.

It’s also a good option to end a day at Alki Beach with dinner at one of the waterfront restaurants. Cactus has a location of their popular Seattle Mexican restaurant on Alki Beach, and they open their windows to let in fresh air on nice days. Phoenecia is an intimate, Mediterranean-inspired tapas and wine spot that makes it easy to forget you’re just a few miles from Seattle. Lastly, West Seattle Brewing Company carries on Seattle’s famous craft beer tradition that pair well with their pizzas, wraps and salads; they also offer morning yoga sessions on their patio during warm weather months.

Alki Beach was the original landing point for settlers who went on to establish the city of Seattle, so there are several interesting spots along the beach for history and culture enthusiasts. Alki Point Lighthouse is a fully functioning Coast Guard lighthouse that offers free tours to the public on weekend afternoons during the summer.

Farther east along the beach, a large monolith commemorates the first settlers landing in Seattle, along with additional plaques for the First Nations peoples of the region, the wives of settlers, and other important groups in the history of Seattle.

Lastly, a six-foot tall Statue of Liberty stands roughly halfway along the stretch of Alki Beach Park. Rededicated in 2007, the statue is an occasional community meeting point, such as in solidarity with New York City in September 2001. The statue stands as a visual reminder of Seattle's ongoing commitment to freedom, liberty and openness as a city.

How to get to Alki Beach from Seattle

There are two ways to easily reach Alki Beach from downtown Seattle. With access to a car, one can easily drive across the West Seattle bridge and take the Harbor Avenue exit to cruise along the waterfront road that parallels the beach. Harbor Avenue is lined with parking opportunities close to the beach and other amenities.

Locals know better than to risk traffic and parking stress, so they opt to catch the West Seattle Water Taxi from its dock near the Seattle Ferry Terminal in downtown. A 15-minute boat ride deposits you on the eastern end of Alki Beach, and it’s a flat and manageable walk to access restaurants and beach facilities.

Looking for something original? Let the Lonely Planet locals introduce you to up-and-coming neighbourhoods around the world with unique culinary and artistic subcultures. 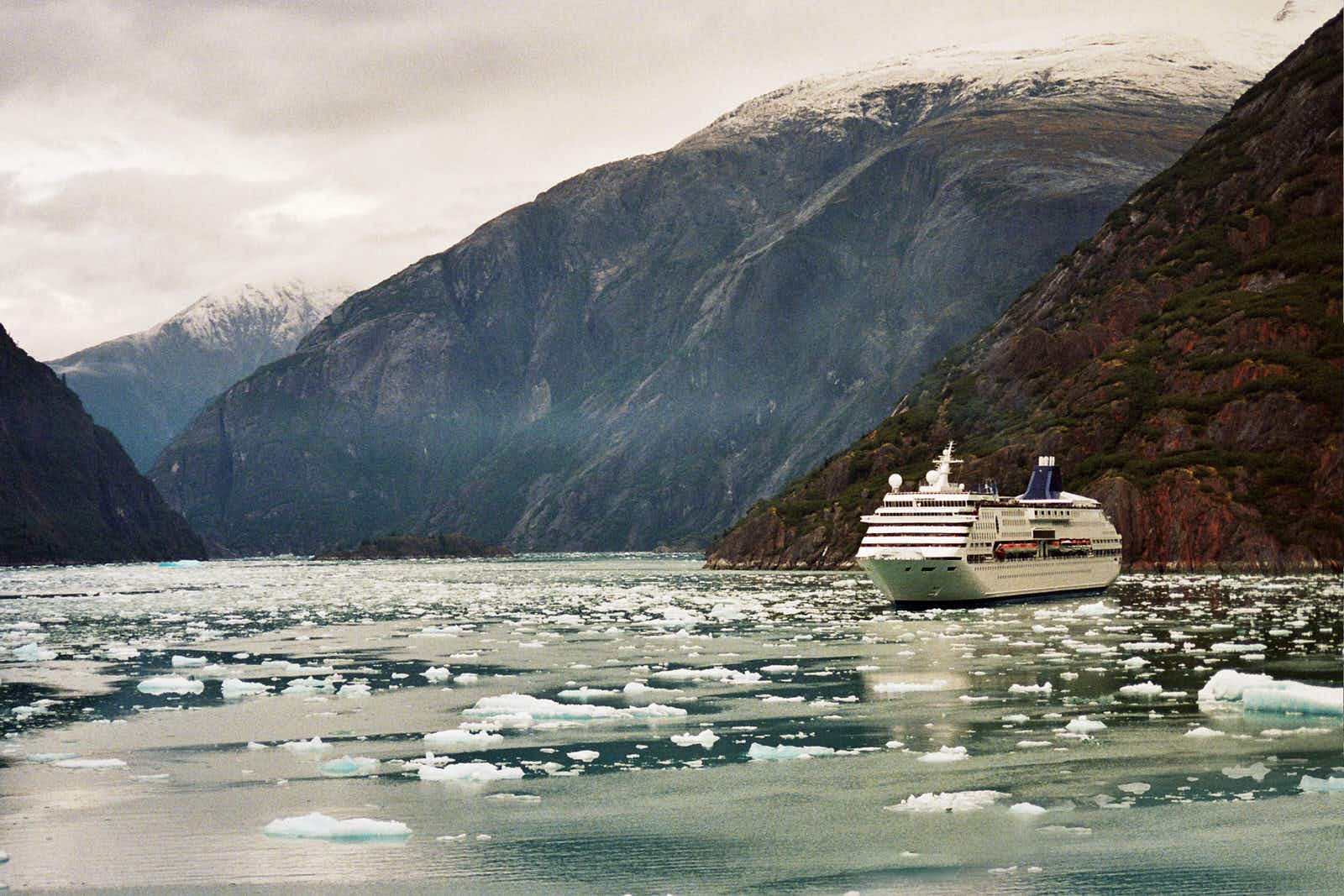 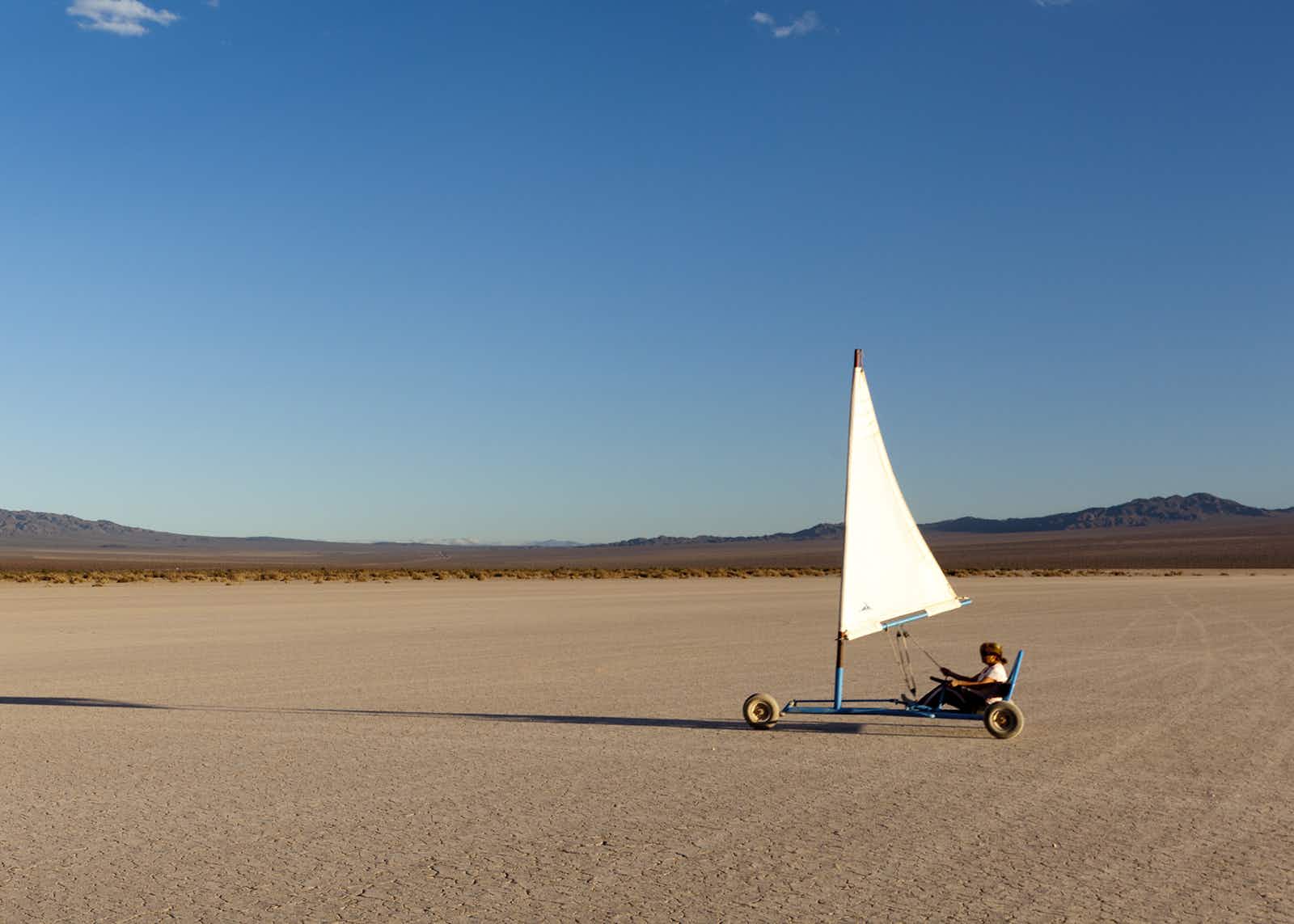 Alternative adventures and where to have them