There are few finer things in life than sitting down to enjoy a delicious meal among company. Whether eaten with friends, family or someone you’ve just met on your travels, good grub can bring us together, allowing lifelong bonds and unforgettable memories to form.

To celebrate the incredible connection between people and plate, our staff reveal their most memorable shared food experiences, from family dinners in Timbuktu and slurping (a tad too much) rice wine with the Iban tribe in Malaysian Borneo to attempting to hand-roll couscous in Morocco whilst managing a language barrier.

Making a mess in Marrakesh, Morocco

A friend and I were relaxing on the terrace of our riad in Marrakesh when a group of women that worked there invited us to join their meal – a giant plate of couscous with delicious stewed veggies and meat in the centre. We immediately accepted the invitation and settled down to dig in; the women began rolling together small balls of couscous to pop into their mouths, and, per local custom, they did not use their left hands.

Turns out that this is quite a difficult thing to do – after a few attempts at couscous-ball rolling, I was covered with couscous and had nothing to show for it. The women tittered good-naturedly and jumped in to assist, rolling the balls for me and lining them up on my side of the plate. Even though none of us spoke the same language, it's still one of the most memorable meals I've ever had.

A traditional tribal meal (and a terrible hangover) in Malaysian Borneo

In truth, I can name only one of the dozen or so dishes that comprised perhaps my most memorable food sharing experience: a chicken. Why? Because I met it beforehand courtesy of my hosts, the Iban, a tribe who live in the jungles of Sarawak and Sabah, Malaysian Borneo. As the struggling bird was spirited out of sight, the chief of the longhouse poured me my umpteenth glass of tuak (rice wine), which took the edge off the guilt.

By the morning, it had taken the edge off everything else, including most of my recollection of the previous night. Although the detail is awfully murky, I can still say with confidence that feasting with the Iban in the wilds of Batang Ai National Park was one of the most entertaining and enlightening travel adventures I’ve ever had. One of the worst hangovers, too.

At our feet, our Emirati hosts at Dubai’s Sheikh Mohammed Centre for Cultural Understanding began strategically assembling huge silver platters along a rug that stretched the length of the packed room in preparation for iftar, the meal that breaks the fast during the holy month of Ramadan. Just audible through the open door was the day’s penultimate azan, the call to prayer and the cue that the meal would soon begin.

Connecting with Emiratis can feel elusive in a country where 90% of the population is expats, but the centre’s mission is to help visitors understand traditional culture and dress, as well as Islam, by meeting the most knowledgeable people: the local Emiratis themselves. As soon as we had heaped piles of machboos (lamb and rice cooked with cloves and cardamom) and fareeth (a stew of soft-boiled meat and vegetables that’s filled with thick layers of bread) on our plates, we were invited to ask anything we wanted about their lives in a no-holds-barred Q&A session. In a city both loved and loathed for its over-the-top opulence and mind-boggling pursuit of world records, I was astounded and grateful to discover just how deep culture and generosity run here.

I first arrived in Spain mighty arrogant about my Spanish language skills, only to quickly discover my host’s mum’s dialect and tendency to mumble made her near impossible to understand. At meal times, she’d often mime food offerings with wild gestures until I’d finally nod, ‘sí, sí, entiendo!’ (yes, yes, I understand) and sheepishly accept. Food felt like Toledo’s centrepiece, every day revolving around each meal. Breakfast at my host’s home was half a table’s spread of food just for me. She’d send me off with a packed lunch for the day, and just before siesta she’d always ask tienes hambre (are you hungry)?

But dinner time was the most important meal of the day, always served around 9pm, always three courses and always together with the whole family. Conversation would fill the room – politics, feminism, family – and the matriarch of the family, Mamá África, wanted to know everyone’s opinion as she’d pass second helpings around whether you’d asked for it or not. There is warmth and love around a Spanish family’s table, and I was welcomed into it with open hearts – always walking away with a very full stomach.

Serving up some local culture in Timbuktu, Mali

One of the first things I did when I arrived in Timbuktu was hit the tiny post office – could there be a better postmark? The single employee was incredibly kind and invited me to share Tabaski (an Eid al-Adha sacrificial feast) with his young family the next day. Within minutes of arriving at his home he decked me out in a traditional indigo-coloured Tuareg robe (cue family portraits).

Soon we sat outside under the cover of shade to enjoy the feast of roasted goat and rice. I followed suit the best I could, plucking meaty morsels out of the dish with my right hand, then dipping the same hand's fingers into the scalding hot pot of rice, rolling the sticky grains into small balls and then – eventually – perfecting the unique technique of popping it all into my mouth. It was an enthralling afternoon – I learnt about his family, his culture, his religion, his life in the Sahara, and shared some laughs as I grappled with the lessons in local eating.

Enjoying the freshest catch of the day among friends in Fiji

Even in paradise, hangovers are hell. I was still nursing a sore head 24 hours after a night of rum guzzling and kava quaffing (not sparkling Spanish cava, but the muddy-tasting Polynesian narcotic) on Mana Island, Fiji. I’d managed a spot of hammock snoozing and the odd sea dip before joining my dorm mates in the beachfront hostel bar for a game of cards – so not too far from the non-hungover norm.

As a game of rummy reached its peak, our Fijian hosts (last night’s booze distributors) pulled up a couple of stools and plonked a tinfoil package on the table, fragrant steam leaking from its edges; inside, a fish they’d caught that afternoon – fins, eyes and all. They’d cooked it underground, lovo-style, and following their lead, we ate it together with our bare hands, burning our chilli- and garlic-smeared fingers with each irresistible scoop. Delicious. And my headache? A distant memory.

After I put my profession – school teacher – on the paperwork at a guesthouse in Phonsavan in Laos I was immediately invited to a party at the local ‘golf course’. It was bone dry, the club house a wooden shack, but things were kicking off with home-distilled fire water and a BBQ. Luckily I had memorised how to say ‘sorry I am a vegetarian’ in Lao so it was my mate who had to politely chew overcooked – and still hairy – pieces of meat offered to us. She was not amused.

Later our hosts sang songs together detailing how they lived through, and quietly resisted, the American War. All we could come up with was an out-of-tune version of ‘Waltzing Matilda’. That night I realised, in Laos I was travelling amongst remarkable resilience and generosity; despite what all these new friends had experienced in their lives they embraced us itinerant falang openly for the evening.

Tasmin Waby, Destination Editor for Australia and the Pacific. Follow her tweets @TravellingTaz. 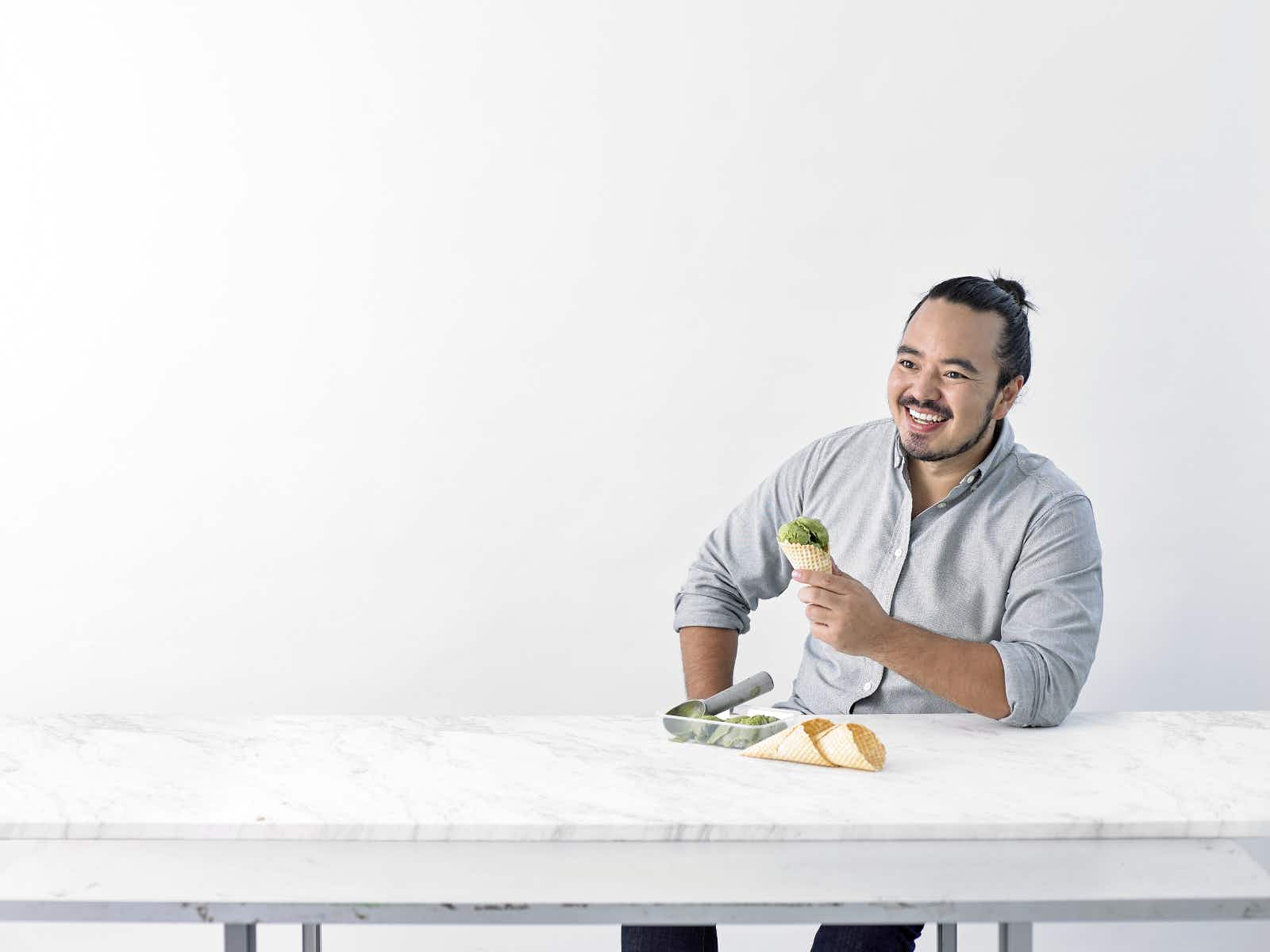 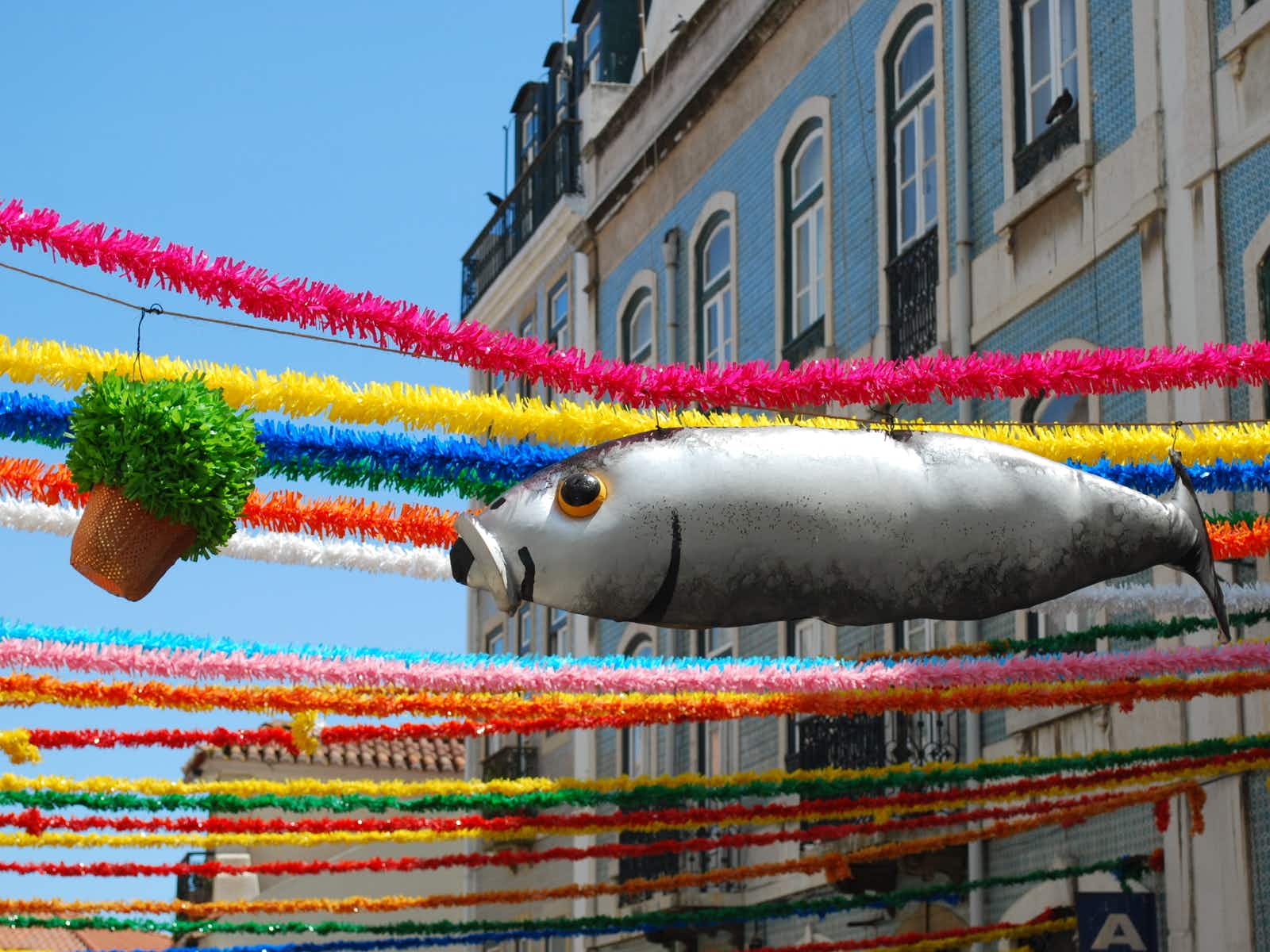 Celebrate the plate: food festivals worth travelling for