It's over and done. We know Walter White's fate. The thrill of Heisenberg's transformation will grace our screens no longer.

Over its five seasons, TV series Breaking Bad became a global phenomenon, drawing in millions of viewers from around the world. And, despite being off the air for several years now, the show has been back in the headlines recently, after the series' two lead actors (Bryan Cranston and Aaron Paul) reunited to release their own brand of mezcal (a Mexican spirit made from agave), while a feature-length movie (thought to be a direct sequel to the show) has also been confirmed for 2020.

Creator and writer Vince Gilligan originally set the show in Los Angeles, but when the state of New Mexico offered tax rebates, they picked up and moved east. Gilligan said that over the course of the five seasons, the city of Albuquerque became an integral character on the show. These beautiful, stark and sometimes lonely vistas have begun to draw set-jetters to the Duke City in search of Heisenberg's hometown.

If excitement over the upcoming film has left you looking to (re)discover Walter White's city, there are lots of ways to tour Albuquerque (including some excellent tour companies mentioned below) but it's just as easy to find your own way between the locations featured in the show. So put on your Heisenberg hat and grab your best sunglasses: it's time for a do-it-yourself Breaking Bad tour of Albuquerque.

A fairly sprawling city, Albuquerque spreads west and south from the piercing gaze of the Sandia Mountains, which provide an easy directional from just about anywhere in town. Despite its age (founded in 1706), Albuquerque operates mostly on a grid system, making it an easy city to navigate by car. Street blocks tend to be long and, at this elevation (1500+ metres), even the fittest folks can find themselves huffing and puffing after a few minutes of strolling. The easiest way to get around is by car, and luckily rentals are fairly cheap.

Albuquerque is also split into quadrants by two interstate highways, I-25 from north to south and I-40 from east to west. All of the city's addresses are therefore assigned a quadrant such as NE (northeast) or SW (southwest) to indicate where in the city they are located – good to know when you're hunting out a location on one of the city's long main drags.

The Breaking Bad locations are spread around Albuquerque, but generally cluster in two distinct areas: the Northeast Heights and Downtown. With this in mind, the easiest way to tour the sites is to check out the Northeast Heights sites by car and then opt to walk or cycle the Downtown sites (or take the cycling tour recommended below).

The most recognisable of the Breaking Bad locations are situated here in the Northeast Heights, including Walter White's house and the A-1 Car Wash. If you've hired a car, this is the best place to start. Begin at Marie and Hank's house in the foothills and work your way down to the car wash, the Whites' house and the park where Mike takes his granddaughter. While you're here, stop in at Savoy for a posh lunch at the restaurant where Walter meets Gretchen Schwartz in Season 2. Also in the Northeast Heights is Paul's Monterey Inn, a dimly lit speakeasy where Walter and Jesse meet to discuss killing thugs in Season 3.

Albuquerque's downtown area is a lovely grid of leafy, older streets where many of the classic scenes in Breaking Bad were shot. Jesse's house is here, as is his parents', the Pinkman residence. You'll also find Tuco's hideout, which Walter blew up in Season 1, and a particularly scenic multi-storey car park where Gus Fring realises Walt has rigged his car with a bomb. Walking here is easy, but the best way to get around is by bicycle, as the streets are flat, straight and generally quiet.

You can rent a bike from Routes Rentals, who offer a multitude of cycling options from basic two-speed street cruisers to workhorse mountain bikes, starting at $15/hr. Alternatively, they run 'Biking Bad' cycling tours (1.5-2 hrs) of the downtown area every other Saturday that take in the show's most significant sites. Led by partner-owners Josh and Heather, who are ultimate Breaking Bad fans themselves, the tours include lots of backstory on the show, highlights and important things to note about scenes at each location. The tour guides carry laptops to show clips of scenes shot at the locations, which really adds to the ambience.

Twisters: playing the part of the inimitable Los Pollos Hermanos on the show, Twisters is in fact an Albuquerque chain that serves up New Mexican fast food specialties, from burritos to burgers.

Savoy Wine Bar & Grill: a great spot for an upmarket dinner or glass of wine in the restaurant where Walt argues with Gretchen in Season 2.

Dog House: the flashing neon sign of this Old Town drive-in became an icon of Breaking Bad throughout the seasons, including when Jesse gives away his cash to a homeless man in the final season. Food is reassuringly greasy and cheap.

The Grove: plan a Sunday brunch at this fresh, seasonally sourced restaurant where Walt and Lydia form a partnership and often meet up. The window seats are a perfect vantage point overlooking Route 66 (Central Ave.) and Downtown.

Garduños: in the final season, Walt, Skyler, Marie and Hank all meet at this staple New Mexican restaurant for a very awkward meal. The food here isn't the best example of New Mexican cuisine, but the surrounds are kitschy and fun.

Loyola's: a classic diner along Route 66 (Central Ave.), this greasy spoon serves up cheap and cheerful New Mexican dishes and heaping breakfasts, and served as a refuelling point for Mike and Jesse in Season 5.

Zinc Wine Bar: Breaking Bad creator Vince Gilligan called out this sultry Nob Hill wine bar as one of his favourite haunts during filming. Upstairs is a fairly swanky restaurant, while downstairs is a red-lit cavern with live jazz and a swinging wine bar.

Zen Nail Spa: get your nails done by Saul Goodman's actual pedicurist at Zen Nail Spa, which Saul suggests Jesse buy to launder money in Season 3. The nail techs here were extras in the scene and their pedicures last for weeks.

The Candy Lady: grab a bag of 'blue meth' to take home. The blue rock candy sold here was actually used as the prop meth in the show.

Gertrude Zachary: remember when Marie started shoplifting in Season 1? This local jewellery store is where she nicked the diamond tiara. They don't sell tiaras in real life, but you can bag some beautiful southwestern turquoise jewellery (just make sure you pay first).

Crossroads Motel: you might not have the best night's sleep of your life at this funky Route 66 motel, which featured as a drug den in several episodes (namely, where Hank takes Walter Jr. to warn him about the evils of drugs). However, if it's a budget night's sleep in a very iconic Breaking Bad location you're after, this is the place. Probably best for a quick photo op rather than a full night's stay.

Isleta Resort & Casino: part of Isleta Pueblo (Native American reservation) a few miles south of Albuquerque, this resort served as the setting for Jesse's stint in rehab in Season 2, as well as the hotel where the White family hides out in the final season.

In addition to Routes Rentals, ABQ Trolley Co. runs Breaking Bad-themed tours that highlight some of the locations used in the show from a cosy, open-air trolley.

And remember, many of the locations provided here are actual residences and businesses. While it may be tempting to throw a pizza on top of the Whites' house, it's important to respect the fact that people live and do business here. In other words, tread lightly.

Megan Eaves explored the Breaking Bad sights of Albuquerque as a guest of Routes Rentals. Lonely Planet contributors do not accept freebies in exchange for positive coverage.

This article was originally published in October 2013 and updated in July 2019. 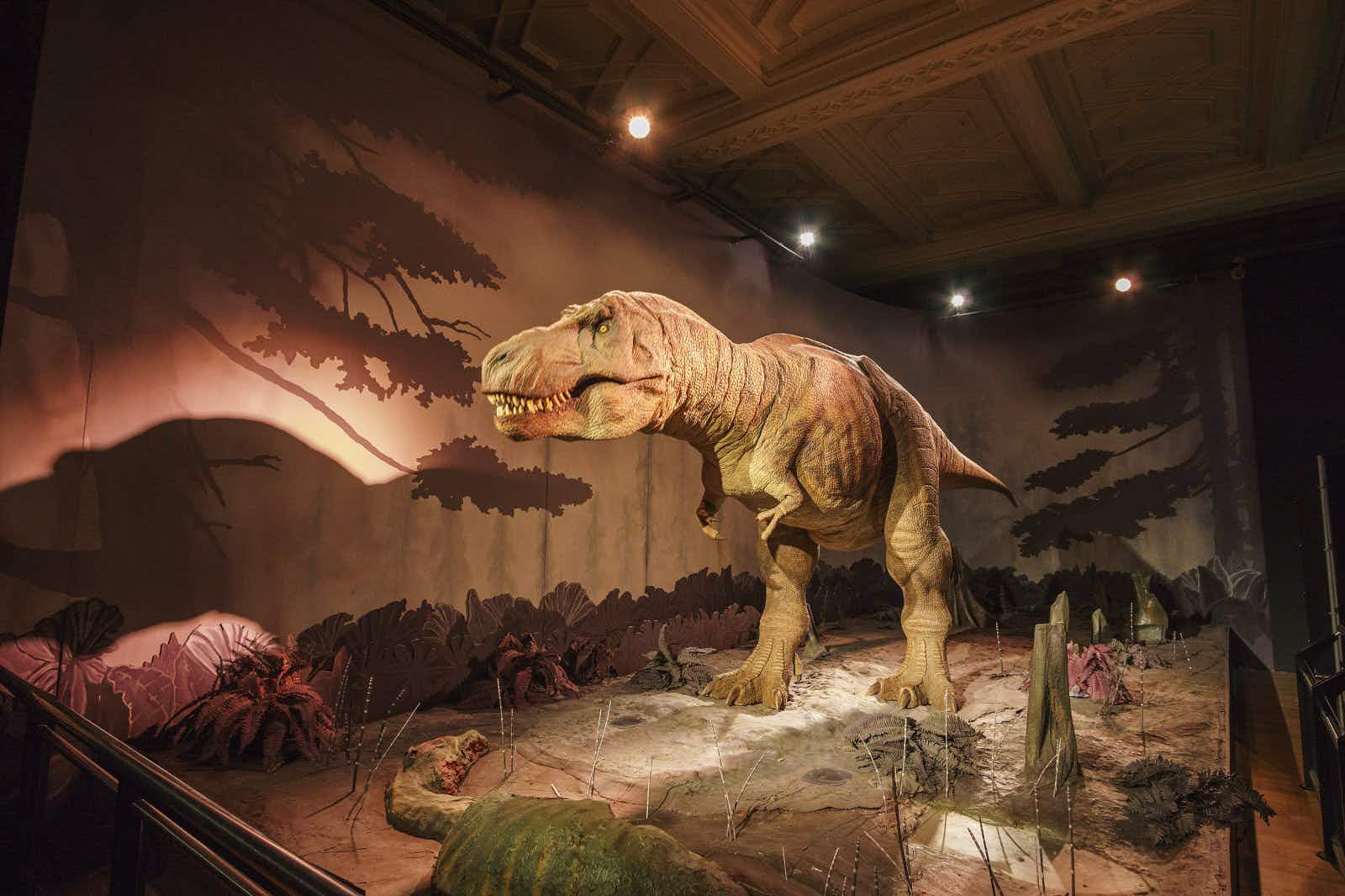 Best free things to do in London with kids 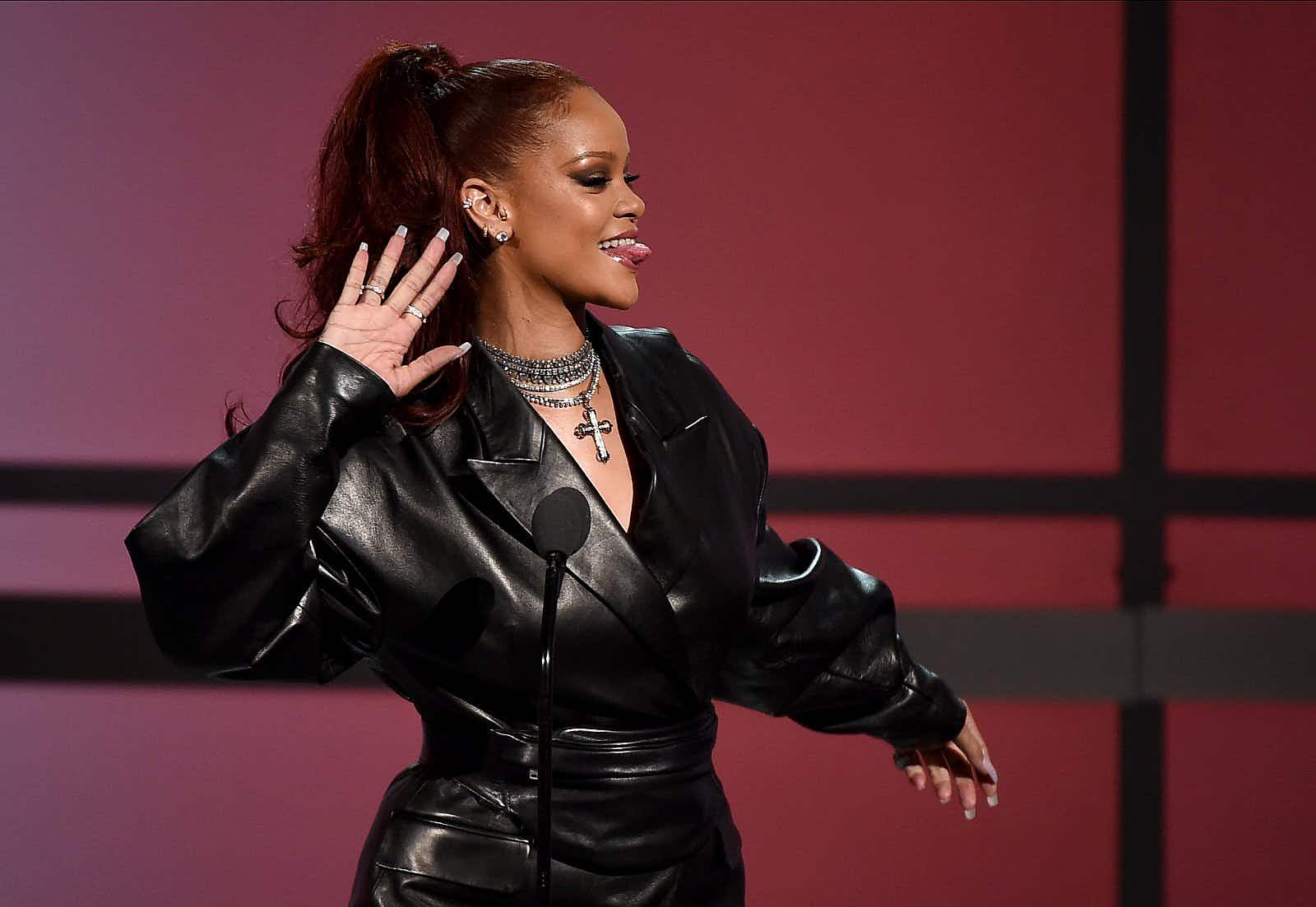 Where to travel based on your favourite Rihanna song