Beyond the walls of the prestigious Mohamed VI Museum of Modern and Contemporary Art, Rabat is becoming an open-air art gallery, with local and international street artists leaving their mark behind. Thanks largely to support from the annual Jidar Toiles des Rue festival and Montresso Art Foundation, large-scale murals are popping up around town on national institutions and residential blocks.

Starting at the Rabat Ville train station, you can make your own street art itinerary around Rabat, Morocco’s capital and a city worth discovering in its own right, yet often overlooked by travellers in favour of boho-chic Marrakesh or medieval Fez.

Leaving the train station, head toward Ave Moulay Hassan and then northeast to the Caisse de Depot et de Gestion building, where artist Hendrik Beikirch has meticulously painted the face of Najma, a farmer from Morocco’s Ourika Valley. Najma was the final installation in Beikirch’s Tracing Morocco project, which spotlights unknown Moroccan tradespeople whose ways of doing business are disappearing or changing in an ever-evolving world. Using a technique that is similar to a dot-matrix printer, Beikirch has created a mural that could double as a photo, with each facial line, wrinkle, expression and emotion of a hardworking farmer in rural Morocco clearly defined. Beikirch’s Tracing Morocco work can also be seen in another large-scale mural in Marrakesh across from the train station.

Just beyond the Caisse de Depot et de Gestion, take the first turn to the left and continue to St Pierre Cathedral, itself worth a visit. Across the tramline from the cathedral, you’ll find one of 20 mosaics left behind from French street artist Space Invader’s visit to Rabat in 2017. More 'invasions' can be found in Rabat's medina, including tiles of Space Invader wearing a traditional red Fez cap and as a puff of steam leaving an Aladdin style lamp. Another piece has Space Invader taking up a spot as a motif on a traditional carpet, a perfect fit for the carpet souq where it is installed. Just next to Bab Oudaia, look out for Space Invader watching over a belly dancer on the whitewashed wall indicating Rue Zirara.

Leaving the cathedral behind, follow Rue Al Mourabitine to the junction of Ave Moulay Ismail, where Italian street artist Pixel Pancho has created a large wall mural featuring his signature robotic human forms. A steampunk-style (but traditionally dressed) shepherd holds a mechanical lamb, as a ewe and a ram rest in the foreground in a field of wildflowers, in tribute to the vast open landscapes just outside of the city, where shepherds graze their herds.

Continue along Rue Al Mourabitine to Ave Al Alaouiyine where another multistorey mural adds a pop of colour to the busy thoroughfare. Spanish street artist Okuda left a building-sized mark on Rabat, and the Sahara Prince is just one of his three installations (so far) in Morocco. True to Okuda’s iconic style, colourful geometric shapes create the prince’s face while repeating patterns dot his metres-high headscarf. A peaceful bird appears on the right side of the mural. Okuda's work is a playful take on the conflict between traditional roots and modernity, as the desert prince inhabits the city centre.

Return to Ave Moulay Ismail and turn right. Walk to Ave Abdelmoumen and turn left. Continue straight after the roundabout and follow the street (now called Ave Al Mansour Addahbi) past Cinéma du 7ème Art and continue on to 1 Ave Jean Jaurès. Here, Japanese street artist Mina Hamada’s whimsical illustration brightens up the car park. Typically, Hamada let her inner child paint freely without thinking too much about the end result. The walled fortress of Kasbah les Oudaias left a lasting impression on the artist, with views of the Bou Regreg river, palm trees and protective walls, which Hamada translated into this vivid mural of an imaginative kasbah filled with nature.

Leaving the installation by Hamada behind, follow the one-way street against traffic to join Ave Ibn Toumart, where you’ll turn left, eventually crossing over the roundabout on Ave Hassan II. At the intersection of Ave d’Egypte and Ave Jazirat Al Arabe is an untitled mural by Spanish street artist Mur0ne. Using his brilliant perspective and geometric skills, Mur0ne challenges viewers to determine what is part of the building and what is part of his installation. Pay careful attention to the windows and the stairs and see if you can figure out which is which.

Hop on the tram to the National Library of the Kingdom of Morocco, getting off at Station Tramway Bibliothèque Nationale, where Paris-based street artist Tarek Benaoum added a few more words to the library as part of Montresso Art Foundation’s Off The Walls project. Inspired by beloved Moroccan writers, Benaoum used a royal blue background with spirals, some made from gold leaf, circling to infinity. These shapes are overlaid with Native American, Arabic, Amazigh and Latin script and geometric symbols as a translation of the Moroccan melhoun (melodic poetry) 'Dahbia' by the poet Annejjar.

The Step That Transcends Time is the Collective Step by Decertor

Leaving the National Library behind, take Rue Al Battani to wander alongside the botanical gardens. Eventually cross over Ave de la Victoire and follow the road as it veers slightly to the right. Continue wandering past the botanical gardens before turning left on to the main road, Ave Hassan II, where you’ll stumble upon Peruvian artist Decertor’s piece. With the help of Moroccan street artist Machima, Decertor created an impressively large-scale image of a woman who looks out over the busy avenue. The inspiration for the piece was simply a passerby in a red headscarf who caught the artist’s attention.

The botanical gardens just steps away provide a perfect resting spot after this walking tour, before heading to the medina to find Space Invader’s mosaics throughout the old city. 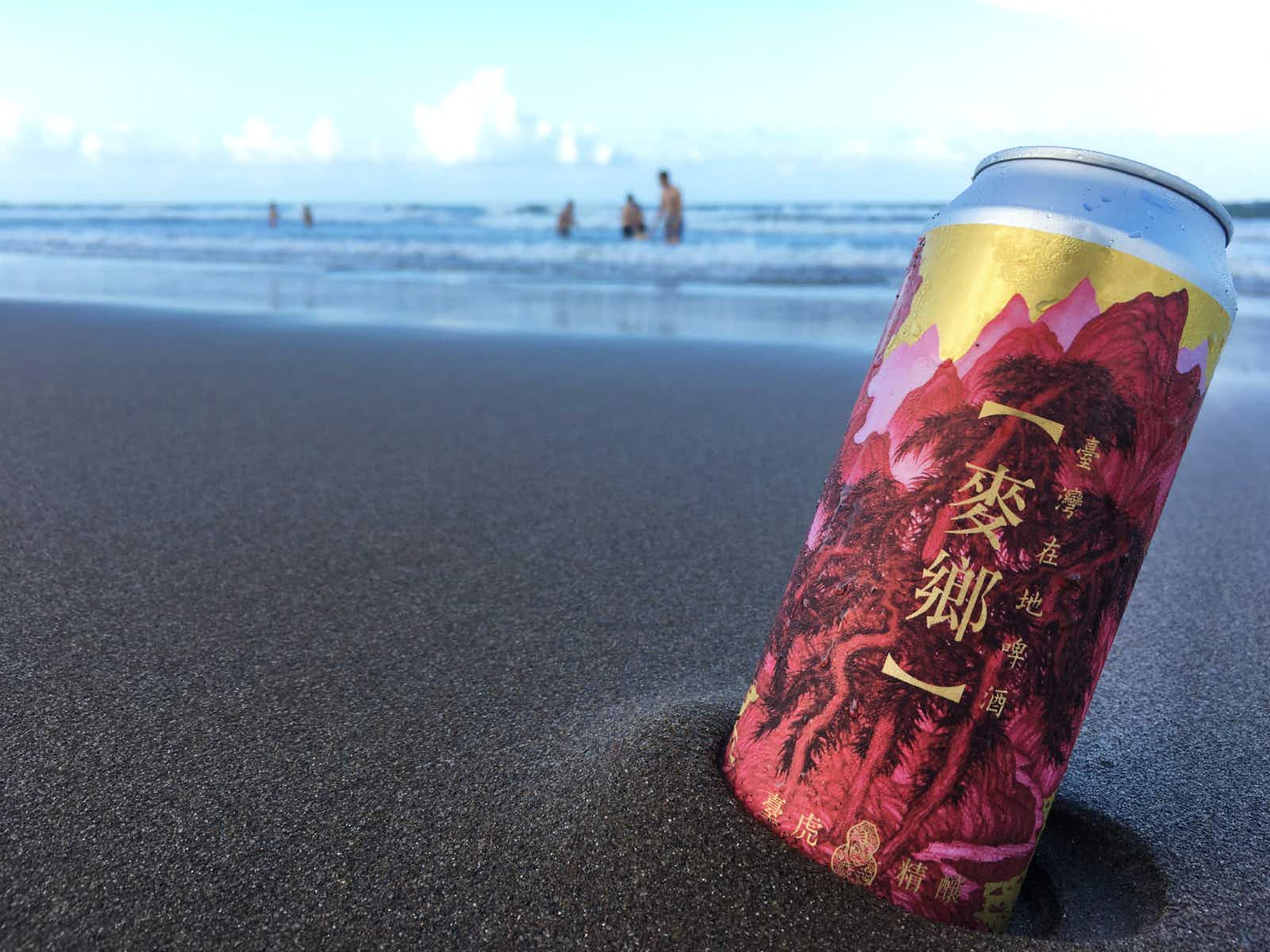 Two days in Cork: a short break in the Rebel…