The medieval Moroccan city of Fez hosts the renowned Fes Festival of World Sacred Music every year in May or June, and in 2019, it runs from 14-22 June. Artists representing the world’s religions and philosophies perform in spectacular venues, showcasing their passions and beliefs.

Started 25 years ago, the festival advocates music as a means of promoting dialogue and harmony between civilisations. For nine days, Fez’s ancient medina reverberates to a huge variety of sounds from flamenco to Colombian harps and Persian flutes to Irish song.

Major-draw concerts are held at Bab Makina, the enormous parade ground in front of the Royal Palace of Fez. Opening night features many of the artists for the coming week accompanied by magnificent lighting effects on the ancient crenellated walls. In 2019, British-Iranian singer-songwriter Sami Yusuf will thrill festival attendees, as will renowned flamenco stars Tomatito and José Mercé. Popular Lebanese oud player Marcel Khalife returns with a large orchestra, and there will be fascinating Arab muwashah orchestral music and singing from Aleppo with the Syrian Orchestra of Paris and the Fez Orchestra.

The luxuriant Jnan Sbil Garden, with its stately palms, shady pathways and waterwheels, plays host to glorious afternoon concerts such as the Irish choir Anúna, Iranian and Armenian musicians, Canticum Novum with their music of the Mediterranean with its Muslim, Christian and Jewish influences and delightful kora-player Ballaké Sissoko from Mali.

Nights in the medina

Beautiful riads, the old Ibn Danan synagogue and the stately Glaoui Palace provide smaller venues for these evening concerts where the audience sit on carpets on the floor. Attendees will be mesmerised by the flashing colours and gestures of Indian dance, the ritual of Omani Sufis, mountain songs from the Balkans and the High Atlas of Morocco, Spanish bagpipes from Galicia, harpists from South America and Jewish music from Germany. The concerts often surprise, when two seemingly vastly different genres are fused.

For the 2019 edition, the Dhrupad Fantasia, a visionary idea linking Indian raga-based improvisations with polyphonic instrumental music, delivers the 16th-century court music of Elizabethan England alongside that of the Mughal emperors of India.

Sufi Nights end the evenings at 11pm, featuring Sufi brotherhoods from Morocco and beyond who perform their spiritual music to lead them closer to God. Their huge following of locals and visitors is testament to their popularity, and the gardens of Dar Tazi fill with families, all swaying, clapping and singing along.

The concerts cost €15, and the Sufi Nights are free of charge.

The Festival of World Sacred Music is peak season in Fez, so book accommodation well in advance. Traditional guesthouses in the central and western areas of the medina are convenient for concert venues.

A pass to all events costs €350, or you can buy tickets to individual events. Find more information on the festival’s website. 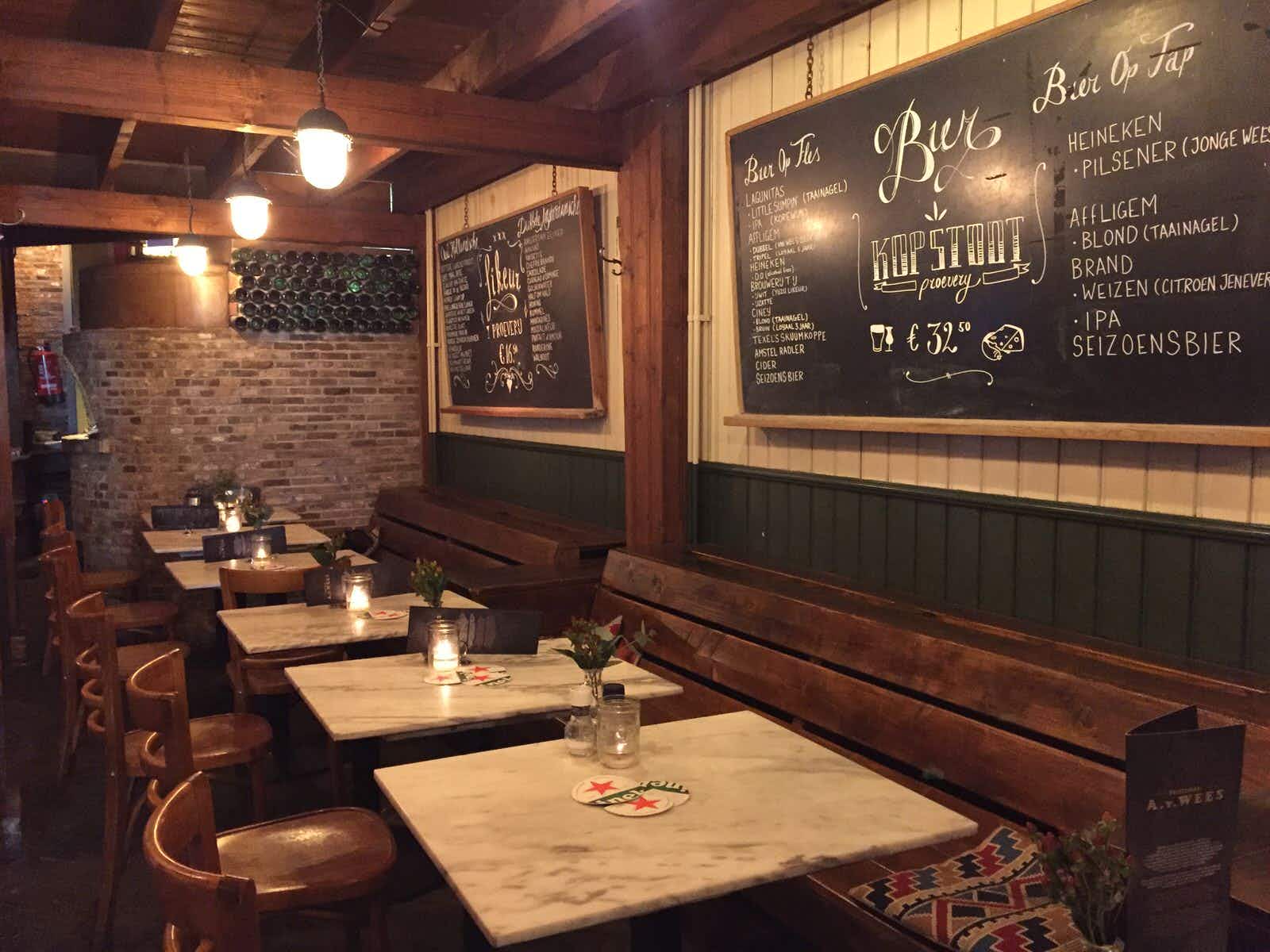 Dutch gin: where to sip jenever in Amsterdam 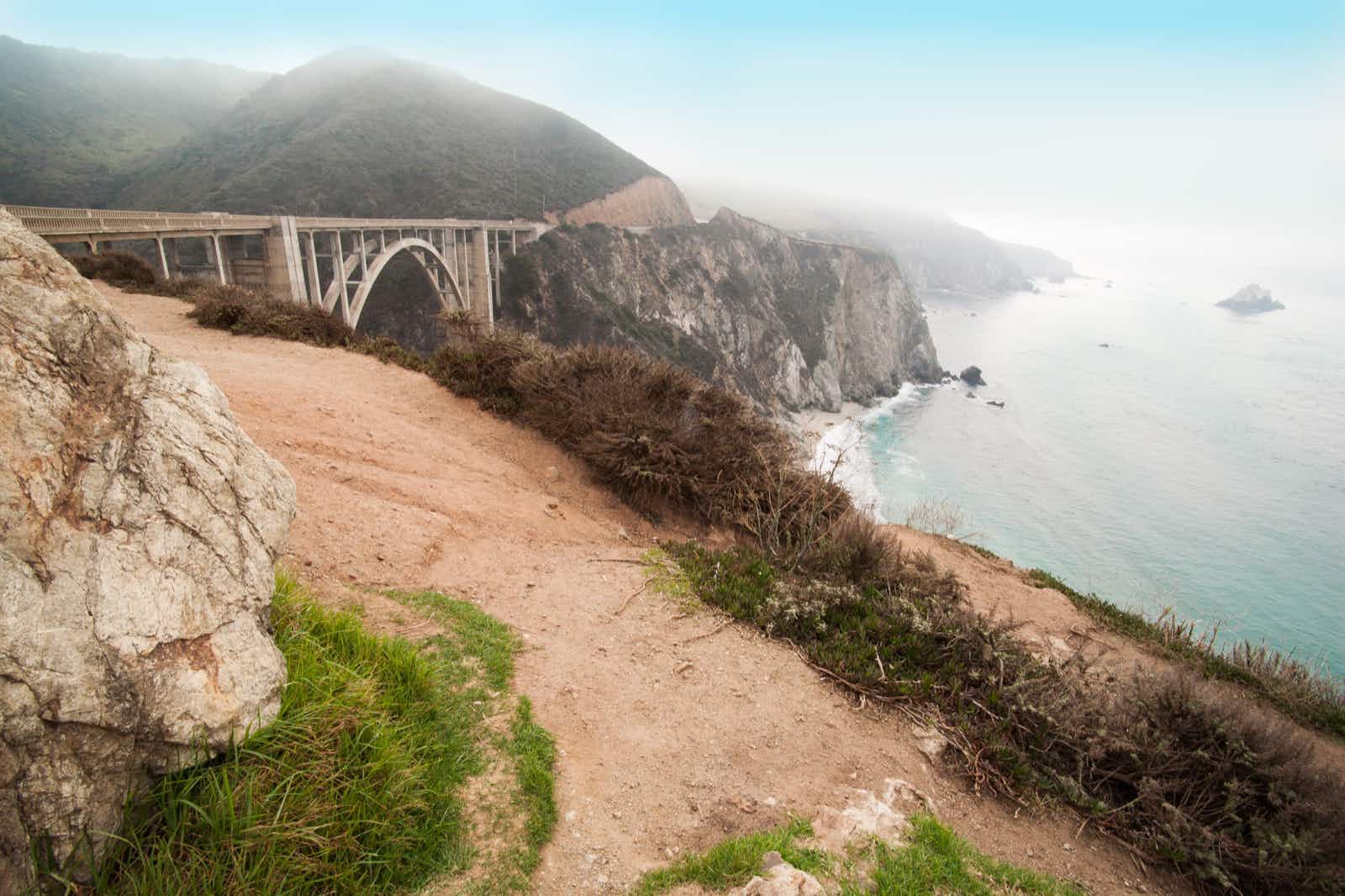