Ho Chi Minh City is the compelling commercial hub of modern Vietnam, with wide boulevards, grand colonial buildings, cultural sights, and a vibrant tangle of narrow paths – all framed by a kinetic river of traffic. From noodle breakfasts to evening drinks, here’s how to make the most of a weekend in Saigon.

Pull up a stool at Ben Thanh market for a hearty breakfast of herb-laden pho (noodle soup) and ca phe sua da (iced coffee with milk). From Ben Thanh's iconic clock tower, it's a short stroll to Ho Chi Minh City's Fine Arts Museum, a building displaying the elegant architecture of French colonial times. The galleries showcase centuries-old statuary and a superb collection of propaganda art and other pieces inspired by the tragedy of war. (Art lovers: consider taking a longer tour of the city's art scene.) From the heritage of the Fine Arts Museum, continue to the soaring modernity of the 68-storey Bitexco Financial Tower. Ascend to the 48th-floor Saigon Skydeck for views of the impetuous growth of Vietnam's economic capital, or spend the entrance fee instead on an Italian coffee with the same views from the EON Heli Bar on the 52nd floor.

From the tower, make your way up charming, tree-lined Dong Khoi, one of Saigon’s oldest streets. While it’s now home to trendy boutiques and luxe brand-name stores, it still retains traces of its colonial French origins through repurposed heritage buildings and elegant hotels. The street is bookended by the Majestic Hotel (opened in 1925), towards the river, and the Caravelle Hotel, where journalists reported on the American war from their bar stools. Head up to the very same 10th-floor Saigon Saigon Bar for sweeping views of downtown. The ground-floor Café de l’Opéra, facing the gorgeous Opera House, is also a good stop for a refreshment and nibbles.

For some home-style Vietnamese cooking, head to Secret Garden, just a few blocks from the former CIA building where the final helicopter evacuation of Saigon famously took place in April 1975. This rooftop, however, is much more pleasant, shaded with small trees on top of a residential building. Choose from the extensive menu of tapas-sized dishes that lean more towards rustic country cooking than typical restaurant fare. After lunch, walk about 5 minutes to the colonial red-brick elegance of  Notre Dame Cathedral. Across from the cathedral, check out the interior of Ho Chi Minh City's glorious Central Post Office, which was built between 1886 and 1891. Highlights of the elegant (and very much still-in-use) building include wall-covering historic maps of the city. Then continue across 30/4 Park to the nearby Reunification Palace, accessed by walking through iron gates that were cast aside by Communist tanks when the city fell to the North Vietnamese Army on 30 April 1975. More than four decades on, the building's 1960s architecture and memory-packed halls make for one of the city's most intriguing attractions. Don't miss the basement, a labyrinth of tunnels filled with maps, situation rooms and 1960s telecommunications gear.

It's now time for someone else to do the work. Jump on the back of a motorbike or scooter for a tour of the city after dark. Coursing through the neon-lit excitement of Saigon's evening traffic could be the most fun you'll ever have on two wheels. Both Vespa Adventures and XO Tours incorporate lots of street food into their nightly adventures. A highlight is grilled seafood and ice-cold 333 beer in the District 2 neighbourhood; your two-wheeled discovery of the city could also include raucous rock clubs or bohemian music cafes. For a final nightcap, adjourn to one of the city's exciting rooftop bars. Check out the 21st-century innovation of Air 360, or the river views from the M Bar at Majestic Hotel.

In previous centuries, the bustling Chinese quarter of Cholon was a separate settlement, but the district southwest of central HCMC is now an integral part of the city’s modern sprawl. Begin your second day by having another local breakfast, this time with the friendly stallholders at Cholon's Binh Tay Market, before negotiating the surrounding urban maze. Streets are fragrant with medicinal herbs, storefronts are festooned with Chinese-language signs, and Taoist and Buddhist temples stand near 19th-century Catholic churches. Slowly burning coils of fragrant incense frame Thien Hau Pagoda, dedicated to the Chinese goddess of seafarers; and nearby at Phuoc An Hoi Quan Pagoda a riot of red, gold, green and yellow creates one of the city's most beautiful and ornate temples. For a more in-depth DIY walking tour of the area, pick up a copy of the excellent Exploring Ho Chi Minh City by local historian Tim Doling (available at select Fahasa book stores, including the large one on Nguyen Hue).

Lunch back in central HCMC at Propaganda bistro – overlooking 30/4 Park and serving regional dishes from across the country – then continue about 1km west to the War Remnants Museum. The human tragedy of the decades of conflict that racked Vietnam in the 20th century is rendered in poignant and often confronting detail here, but visiting this museum is essential. Be sure to venture upstairs to see the Requiem Exhibition, a striking showcase of images taken by legendary war photographers killed in the conflict, and see if your country is represented in the ground-floor collection of posters and photographs supporting the antiwar movement. After visiting this compelling museum, continue to the city's lush Botanic Gardens for some quiet reflection.

Begin with craft beer at the Pasteur Street Brewing Company – some of their brews use local ingredients such as Dalat coffee or rambutan and lemongrass – before trying the classy southeast Asian flavours at restaurant and bar The Racha Room. For a more raffish experience, crowd in with locals at the quirky and loads-of-fun Quan Ut Ut. With a name roughly translating to 'Oink Oink Cafe', this easygoing riverside place serves up slow-cooked American barbecue with a Vietnamese spin. From the energetic good times of Quan Ut Ut, it's just a 5-minute taxi ride to one of the city's best after-dark venues, The Observatory, where DJs and other performers raise the roof on a regular basis. Alternatively, head to the cabaret-style Acoustic in District 3, close to the War Remnants Museum, and join the throng of live-music-loving young Vietnamese for an eclectic mix of everything from punk to flamenco to pop covers. 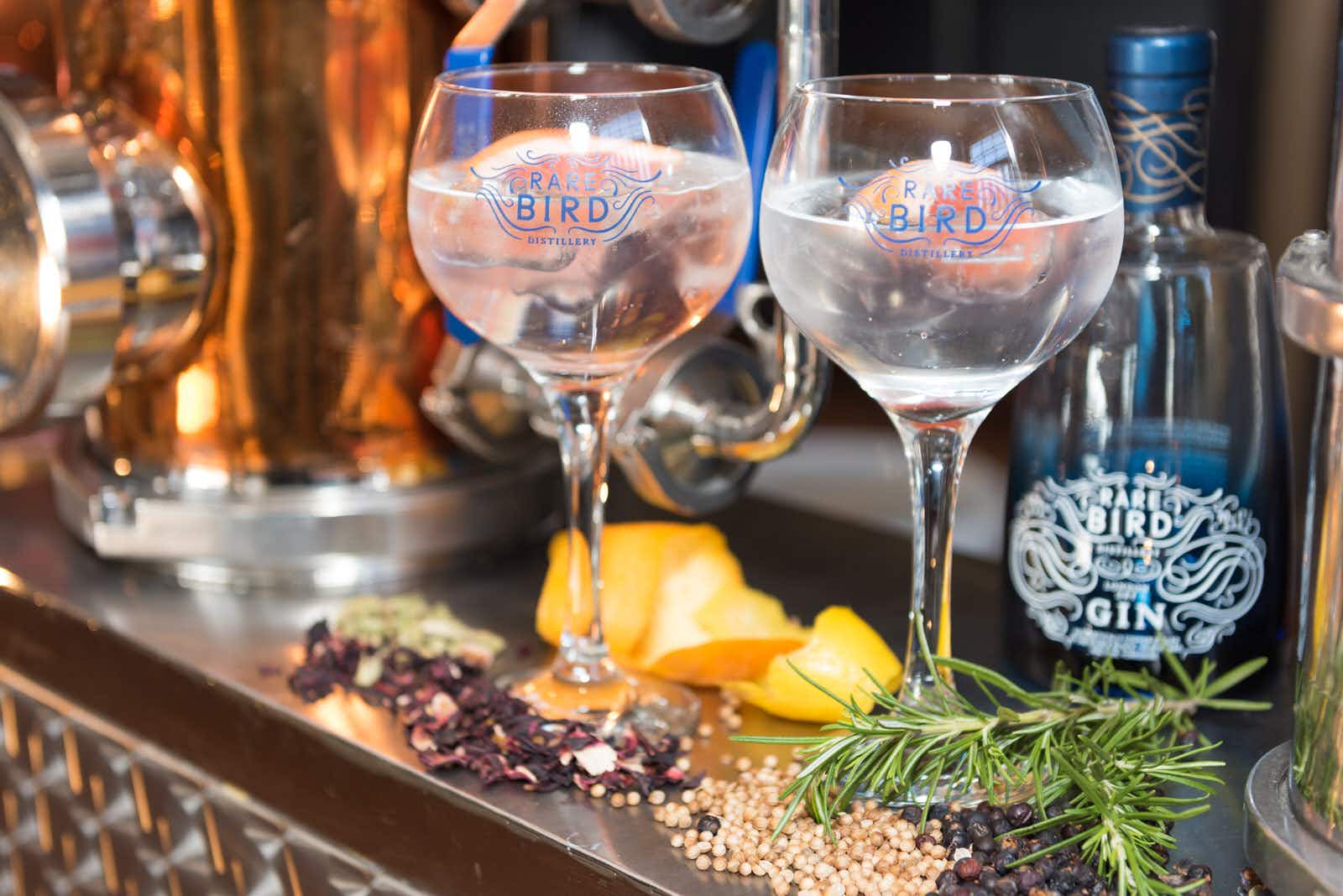 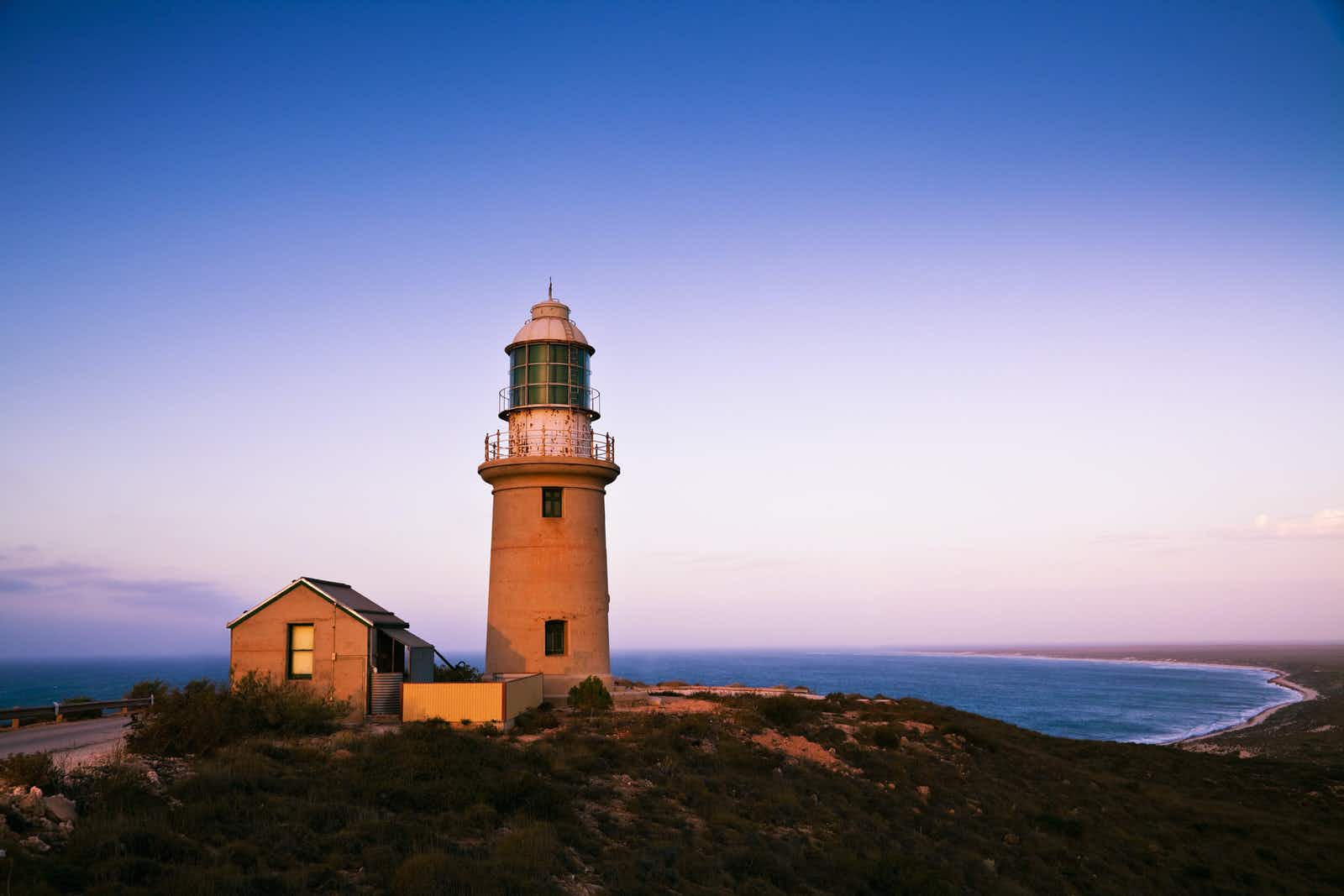 The best things to do in Australia during winter