Celebrating 25 years of Unesco protection for this unique Australian island

This year marks the 25th anniversary of Fraser Island’s Unesco World Heritage listing after a fraught two decades of environmental activism in Australia, that began in 1971 by one of Australia's leading nature conservationists, John Sinclair. Just off the Queensland coast Fraser Island, or K’gari, is the world’s largest sand island stretching 120 X 17 kms, and covered in towering rainforests and fresh-water lakes.

Much maligned by industry and the mass media at the time, protesters eventually persuaded the government to halt sand mining of the island in 1974, and logging of its precious rainforests in 1991 (which began in 1863). This unique sand island is now a favourite Australian tourist attraction, often hailed as one of the most beautiful places on the planet.

Visitors head over to the island either by four-wheel driving and camping, or on a tour, but few can help but fall in love with Fraser Island’s exceptional natural beauty: cool rainforests growing from the sand are dissected by crystal clear creeks; there are ancient sand dunes to clamber over; and icy freshwater lakes to plunge in. The island is also home to protected dingoes, while the ocean beyond the long stretch of coastline of Seventy Five Mile Beach is home to dolphins, sharks and migrating whales. For panoramic viewpoints, travellers head to most easterly point at Indian Head, or the colourful sand cliff of the Cathedrals.

Fraser Island, or in the local indigenous language K’gari (paradise), is also steeped in culture with millennia of heritage dotted across the island in archaeological sites, shell middens, ceremonial bora rings and stone implements.  It has been the traditional homeland of the Butchulla people for more than 5000 years, name K’gari after the legendary spirit princess who helped create the island. The Butchulla people live by three rules that newcomers to Australia are starting to learn the wisdom of too: what is good for the land comes first; do not touch or take anything that doesn’t belong to you; and if you have plenty, share.

A dingo roams the beach on Fraser Island. Image by Tourism and Events Queensland

To celebrate the quarter century World Heritage Listing, a new Instagram page has been created at @visitfraserisland and locals and visitors are being asked to take only pictures, leave only footprints then share photos using the hashtag #visitfraserisland. 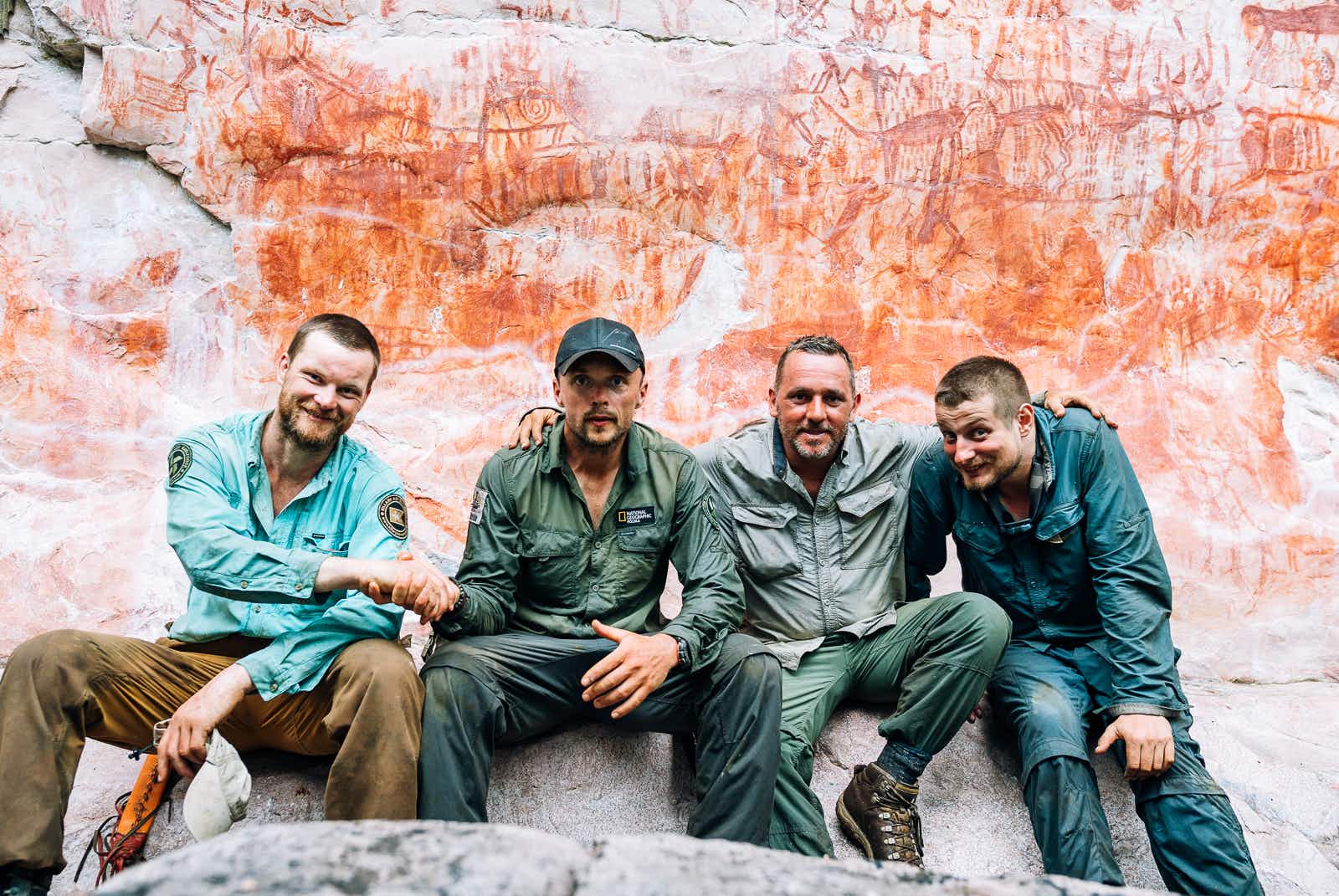 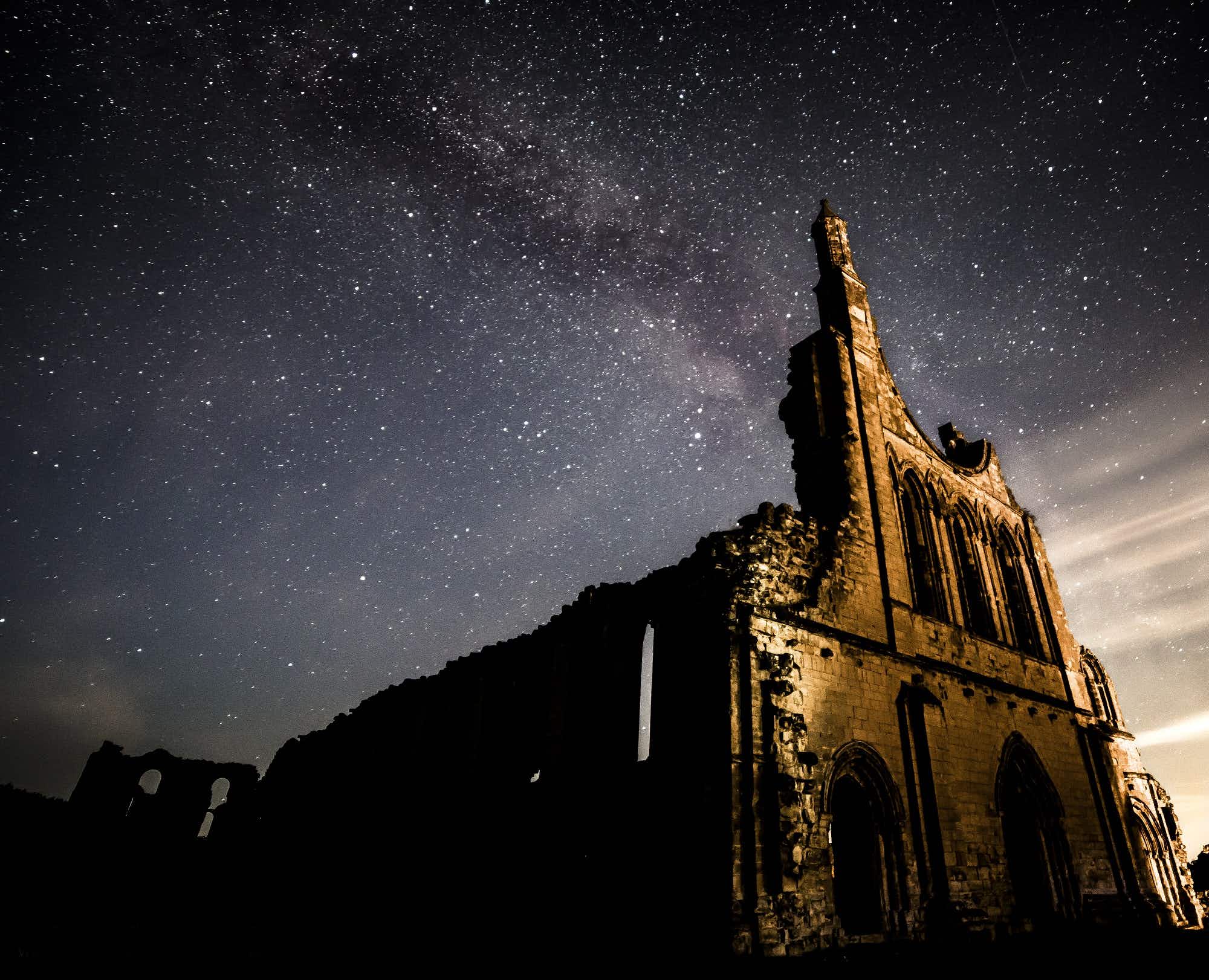