The founding date of this wát, the second-most important temple in the city after Wat Phra That Chae Haeng, is unknown, but the main wí·hăhn (sanctuary), reconstructed in 1458, has a huge seated Buddha image and faint murals that have been partially recovered. The chedi (stupa) behind the wí·hăhn is thought to date to around the same time as the temple was founded, and features elephant supports similar to those seen in Sukhothai and Si Satchanalai.

Next to the chedi is a small, undistinguished bòht (ordination hall) from the same era. Wat Phra That Chang Kham’s current abbot tells an interesting story involving the bòht and a Buddha image that was once kept inside. According to the abbot, in 1955 art historian AB Griswold offered to purchase the 145cm-tall Buddha inside the small bòht. The image appeared to be a crude Sukhothai-style walking Buddha moulded of plaster. After agreeing to pay the abbot 25,000B for the image, Griswold began removing the image – but as he did it fell and the plaster around the statue broke away to reveal an original Sukhothai Buddha of pure gold underneath. Needless to say, the abbot made Griswold give it back, much to the latter’s chagrin. Did Griswold suspect what lay beneath the plaster? The abbot refuses to say.

The image is now kept behind a glass partition in the hŏr đrai (manuscript library) adjacent to the wí·hăhn, the largest of its type in Thailand. 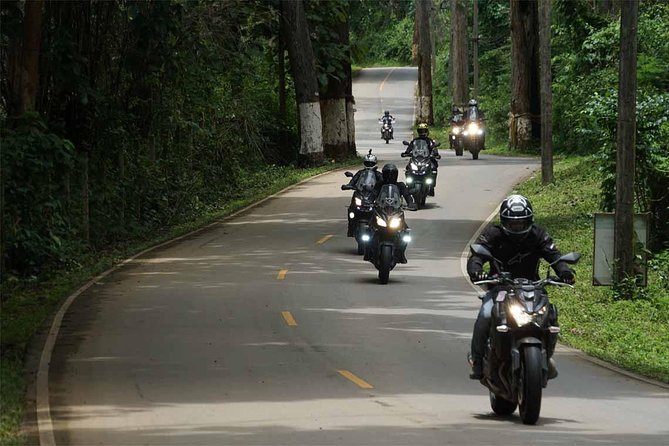