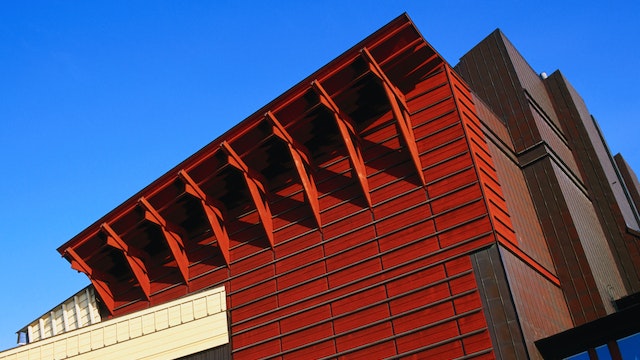 A good-humoured glorification of some dodgy calculations, Vasamuseet is the custom-built home of the massive warship Vasa; 69m long and 48.8m tall, it was the pride of the Swedish crown when it set off on its maiden voyage on 10 August 1628. Within minutes, the top-heavy vessel tipped and sank to the bottom of Saltsjön, along with many of the people on board.

Tour guides explain the extraordinary and controversial 300-year story of its death and resurrection, which saw the ship painstakingly raised in 1961 and reassembled like a giant 14,000-piece jigsaw. Almost all of what you see today is original.

On the entrance level is a model of the ship at scale 1:10 and a cinema screening a 17-minute film which sheds light on the salvage operation and the vessel's conservation. There are four other levels of exhibits covering artefacts salvaged from the Vasa, life on board, naval warfare, and 17th-century sailing and navigation, plus sculptures and temporary exhibitions. The bottom-floor exhibition is particularly fascinating, using modern forensic science to recreate the faces and life stories of several of the ill-fated passengers.

Guided tours are in English every 30 minutes in summer, less frequently the rest of the year.