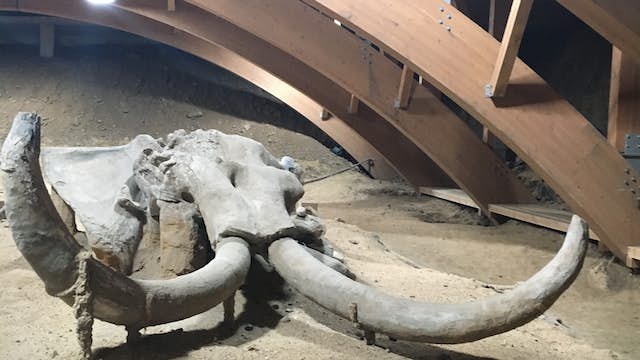 Founded in 1 AD and sacked by the Huns in 5 AD, Viminacium was the capital of the Roman Empire's Moesia province and a military base during the Dacian Wars. You can only visit the site by guided tour (on the hour). Highlights include a 10km-long aqueduct, amphitheatre, baths, and a massive necropolis with fresco-plastered tombs, although reconstructions have made some of it underwhelming. A locally excavated mammoth skeleton – said to be a million years old – is displayed within the park.

There's no public transport to Viminacium; you'll need your own car or a taxi. It's about 45km east of Smederevo.