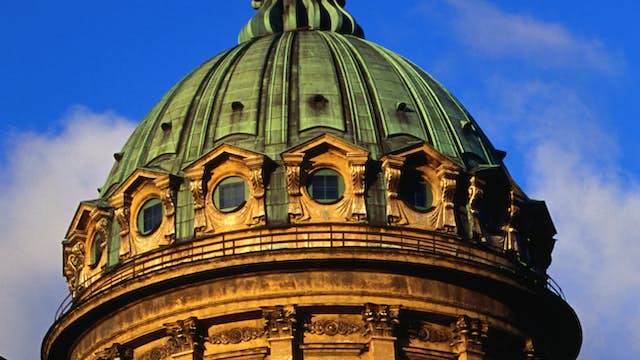 This neoclassical cathedral, partly modelled on St Peter’s in Rome, was commissioned by Tsar Paul shortly before he was murdered in a coup. Its 111m-long colonnaded arms reach out towards Nevsky pr, encircling a garden studded with statues. Inside, the cathedral is dark and traditionally Orthodox, with a daunting 80m-high dome. There is usually a queue of believers waiting to kiss the icon of Our Lady of Kazan, a copy of one of Russia’s most important icons.

Look for the victorious Napoleonic War field marshal Mikhail Kutuzov (whose remains are buried inside the cathedral) and his friend and aide Mikhail Barclay de Tolly.

The cathedral's design reflects Paul's eccentric desire to unite Catholicism and Orthodoxy in a kind of ‘super-Christianity’ as well as his fascination with the Knights of Malta, of which he was a member.