The UK Foreign and Commonwealth Office advises against all travel to western and central Mindanao and the Sulu archipelago. Check the latest before you travel.

With more than 7000 tropical islands to choose from, the Philippines is a beach bum's delight. There's an island to suit every taste, from marooned slicks of sand in the middle of the ocean, to volcanic fantasy-scapes concealing hidden lagoons, to sprawling mega-islands such as Luzon and Mindanao. Sun worshippers and divers should head straight to the Visayas, where island-hopping opportunities abound and the perfect beach takes many forms. More adventurous travelers can pitch a tent on a deserted stretch of coastline in Palawan and play solo Survivor for a few days.

The Philippines is justifiably famous for its beaches, but sporty types need not feel left out. While surfers are just catching on to the tasty (if fickle) waves that form on both coasts, divers have long been enamoured of the country’s underwater charms. Northern Palawan is perfect for sea kayakers, and Boracay and Pagudpud (North Luzon) are world-class kiteboarding destinations. Back on terra firma, trekking can be done just about anywhere, while mountain-bike and canyoneering tours are gaining popularity. And the Philippines is also, unofficially, the zipline capital of the world.

The Philippines is a land apart from mainland Southeast Asia – not only geographically but also spiritually and culturally. The country’s overwhelming Catholicism, the result of 350 years of Spanish rule, is its most obvious enigma. Vestiges of the Spanish era include exuberant town fiestas (festivals) and centuries-old stone churches. Malls, fast-food chains and widespread spoken English betray the influence of Spain’s colonial successor, the Americans. Yet, despite these outside influences, the country remains its own unique entity. The people are, simply, Filipinos – and proud of it. Welcoming, warm and relentlessly upbeat, it is they who captivate and ultimately ensnare visitors.

Life in the Tropics

We've all had it happen: your trip to paradise is ruined by torrential monsoon rain. Rather than let the weather defeat them, in the Philippines travelers can embrace meteorological uncertainty and use it as an excuse to go with the flow. This is a place to dispense with advance bookings and, when the going gets rough (or wet), migrate to fairer climes. Domestic travel is cheap and fun, and is best done spontaneously. Do your homework too – Palawan and the western seaboard are pretty darned wet from July to September, so go east during this time (unless there's a typhoon brewing).

Show all
Show all attractionsMore in Philippines
View all stories

These are our favorite local haunts, touristy spots, and hidden gems throughout Philippines.

The world's most colorful coral reefs

Ready to go? Get to the heart of Philippines with one of Lonely Planet's in-depth, award-winning guidebooks. 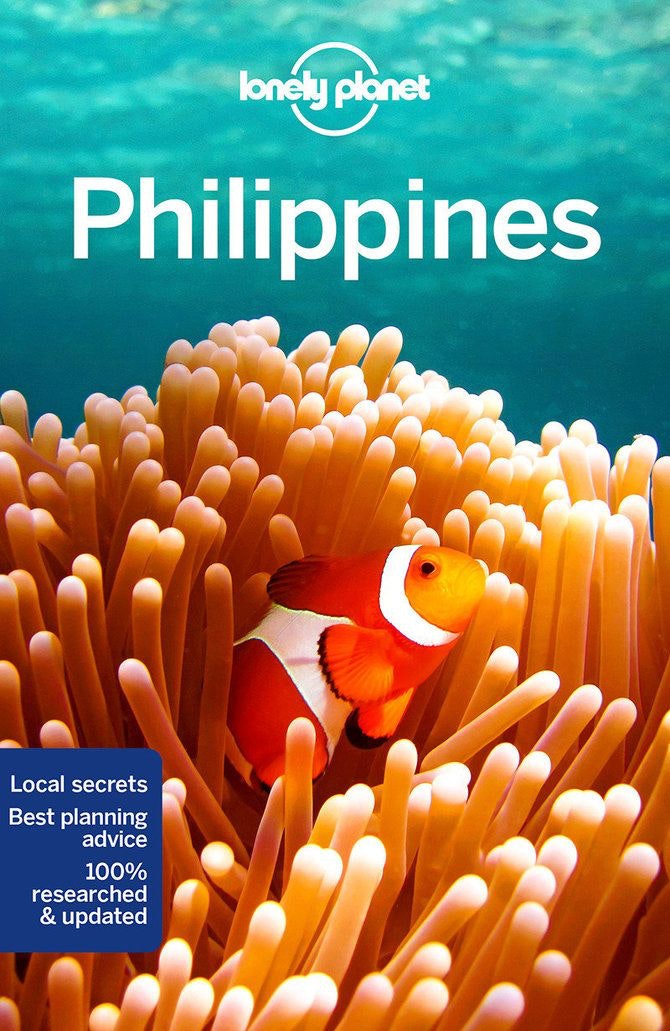