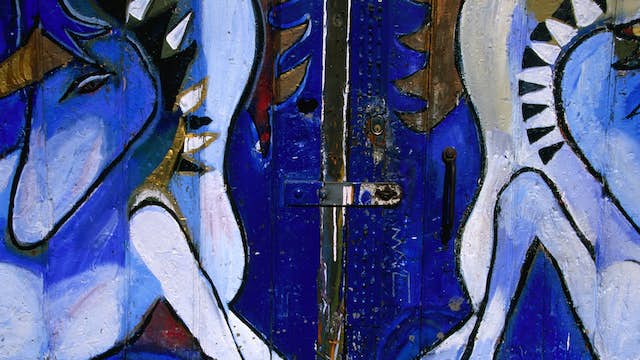 Escape the capitalist crunch and head to Freetown Christiania, a hash-scented commune straddling the eastern side of Christianshavn. Since its establishment by squatters in 1971, the area has drawn nonconformists from across the globe, attracted by the concept of collective business, workshops and communal living. Explore beyond the settlement's infamous 'Pusher St' – lined with shady hash and marijuana dealers who do not appreciate photographs – and you'll stumble upon a semi-bucolic wonderland of whimsical DIY homes, cosy garden plots, eateries, beer gardens and music venues.

Before its development as an alternative enclave, the site was an abandoned 41-hectare military camp. When squatters took over, police tried to clear the area. They failed. The hippie revolution was at its peak and wave after wave of alternative folk continued to pour in.

Bowing to public pressure, the government allowed the community to continue as a social experiment. Self-governing, ecology-oriented and generally tolerant, Christiania residents did, in time, find it necessary to modify their 'anything goes' approach. A new policy was established that outlawed hard drugs, and the heroin and cocaine pushers were expelled.