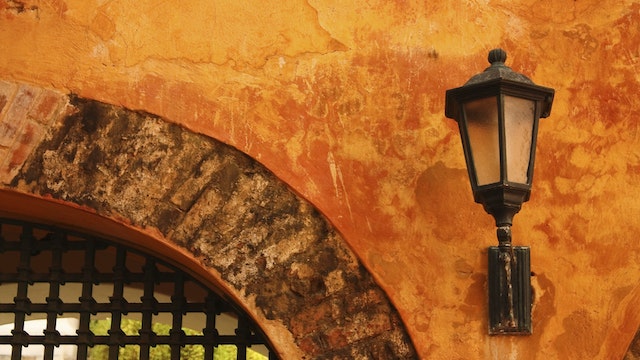 The Palace of the Inquisition may today be one of the finest buildings in the city, but in the past it housed the notoriously grisly Inquisition, whose bloody task it was to stamp out heresy in colonial Cartagena. The palace is now a museum, displaying the inquisitors' instruments of torture, some of which are quite horrific. The museum also houses pre-Columbian pottery and plots a historical trajectory of the city using armaments, paintings, furniture and even church bells.

Although the site was the seat of the Punishment Tribunal of the Holy Office from 1610, the palace wasn't completed until 1776. It's a good example of late-colonial architecture, noted particularly for its baroque stone gateway topped by the Spanish coat of arms, and the long balconies on the facade.

On the side wall, just around the corner from the entrance, you'll find a small window with a cross on top. Heretics were denounced here, and the Holy Office would then instigate proceedings. The principal 'crimes' were magic, witchcraft and blasphemy. When culprits were found guilty, they were sentenced to death in a public auto-da-fé (execution of heretics, often by burning them at the stake). Five autos-da-fé took place during the Inquisition until independence in 1821. About 800 folk were condemned to death and executed. The Inquisition did not judge the indigenous people.

A good model of Cartagena from the beginning of the 19th century and an interesting collection of old maps of the Nuevo Reino de Granada from various periods are also on display. There are some English translations, but guides (COP$40,000 in English) are available for a fuller experience. Go in a group if you can: these prices cover up to five people.