Modern, spread out and frigidly cold for much of the year, Alberta’s second-largest city and capital is a often a stopover en route to Jasper National Park, which is four hours' drive west, or for explorations into the vast and empty landscape to the north. But for those who spend some time in Edmonton, the city breaks the notion that it's just a transit hub.

Downtown has changed a lot in the past few years since Roger's Place was completed. Chic upscale shops and eateries are the norm rather than the exception, and the new Ice District promises to be the city's marquee art and entertainment district. For the soul of the city, head south of the river to the university district and Whyte Ave, home to small theaters, diners and a spirited Friday-night mood. Edmonton also has a few excellent museums, an annual fringe festival second only to Edinburgh's, and some top nearby sights like the Ukrainian Cultural Village and Elk Island National Park.

View All
0
View all More in Edmonton

These are our favorite local haunts, touristy spots, and hidden gems throughout Edmonton.

Whether it’s a guided tour of a historic landmark, private tasting of local delicacies, or an off-road adventure — explore the best experiences in Edmonton.

Experience all of Canada in one city – Ottawa

As Canada’s capital, Ottawa is the perfect place to experience some of the country’s best attractions, celebrations, and flavours all in one place! Visit iconic landmarks like Parliament Hill, tour the country’s national museums, and paddle, cruise, or skate your way down the Rideau Canal – a UNESCO World Heritage Site. With beautiful waterways and an abundance of natural green space, choose your own adventure and walk, cycle, hike, raft or fly your way around the city. Get ready to live the ultimate Canadian experience in Ottawa. 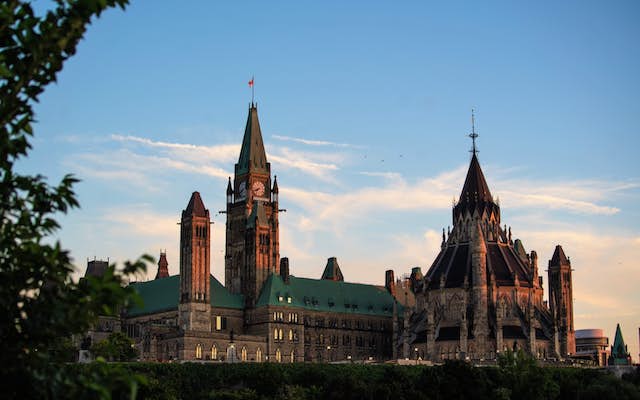