An incredible Zaha Hadid-designed hotel set to open in Dubai

In the run-up to Expo 2020, new hotels in Dubai seem to be popping up faster than ever before, but a much-anticipated addition to the city’s range of accommodation is expected to open this month: the long-awaited ME by Meliá that’s the only such property to have been designed inside and out by the late architect Zaha Hadid.

The hotel will be located in the curious cube-shaped Opus building, two towers punctuated by a carved-out void in its core, which will be surrounded by Hadid’s signature futuristic balconies. The building stands in Business Bay, which Lonely Planet named one of the top 10 coolest neighbourhoods that’s not far from Dubai’s other architectural marvels, including the Burj Khalifa, the world’s tallest building at 828m.

The hotel’s lobby looks like a landed starship, with softly curved white balconies and corridors, a huge bubble-drop chandelier suspended from the ceiling and light filtering in through the glass roof panels. Beyond the reception area are 200 or so rooms and serviced apartments spread across six floors and divided into themes of midnight and desert. Hadid also designed the rooms’ sleek space-age-style furniture, from the built-in beds that would make the Jetsons swoon to the curved split-pane mirrors above each of the bathroom sinks.

Unsurprisingly for Dubai, hotel service is a key selling point, and ME by Meliá promises suite guests free car service within a 5km radius, data dongles for international visitors, virtual reality gaming headsets, packing and unpacking service, priority access at local restaurants and an entire team to monitor the scents, music and lighting to cater to guest preferences as well as the time of day and year.

Lonely Planet named Dubai one of the best cities in the world to visit in 2020, thanks to the hype around Expo 2020. ME by Meliá has hotels in Mexico and across Europe, but the property in Dubai is the company’s first in the Middle East. 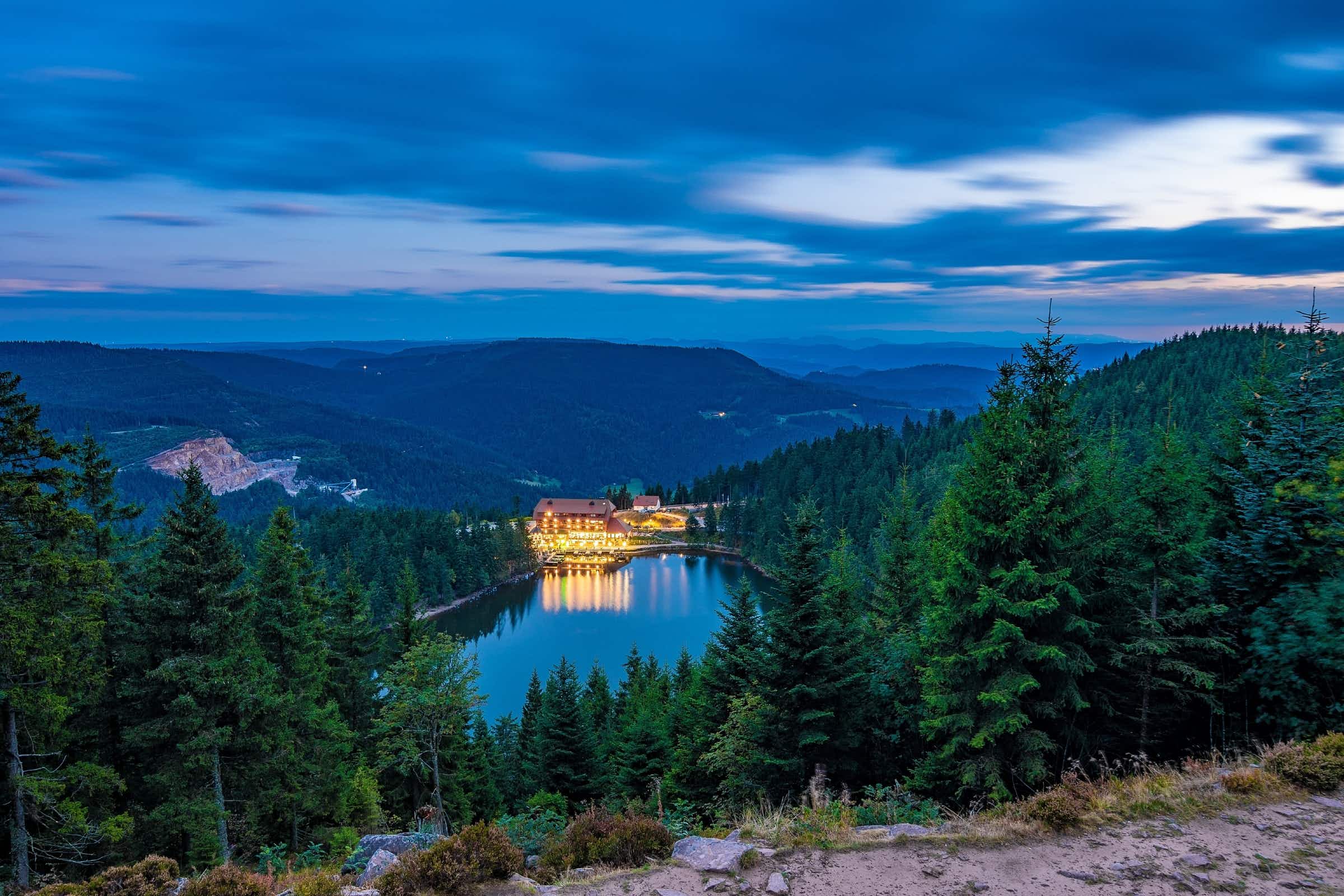 These are the most Instagrammable forests in the world 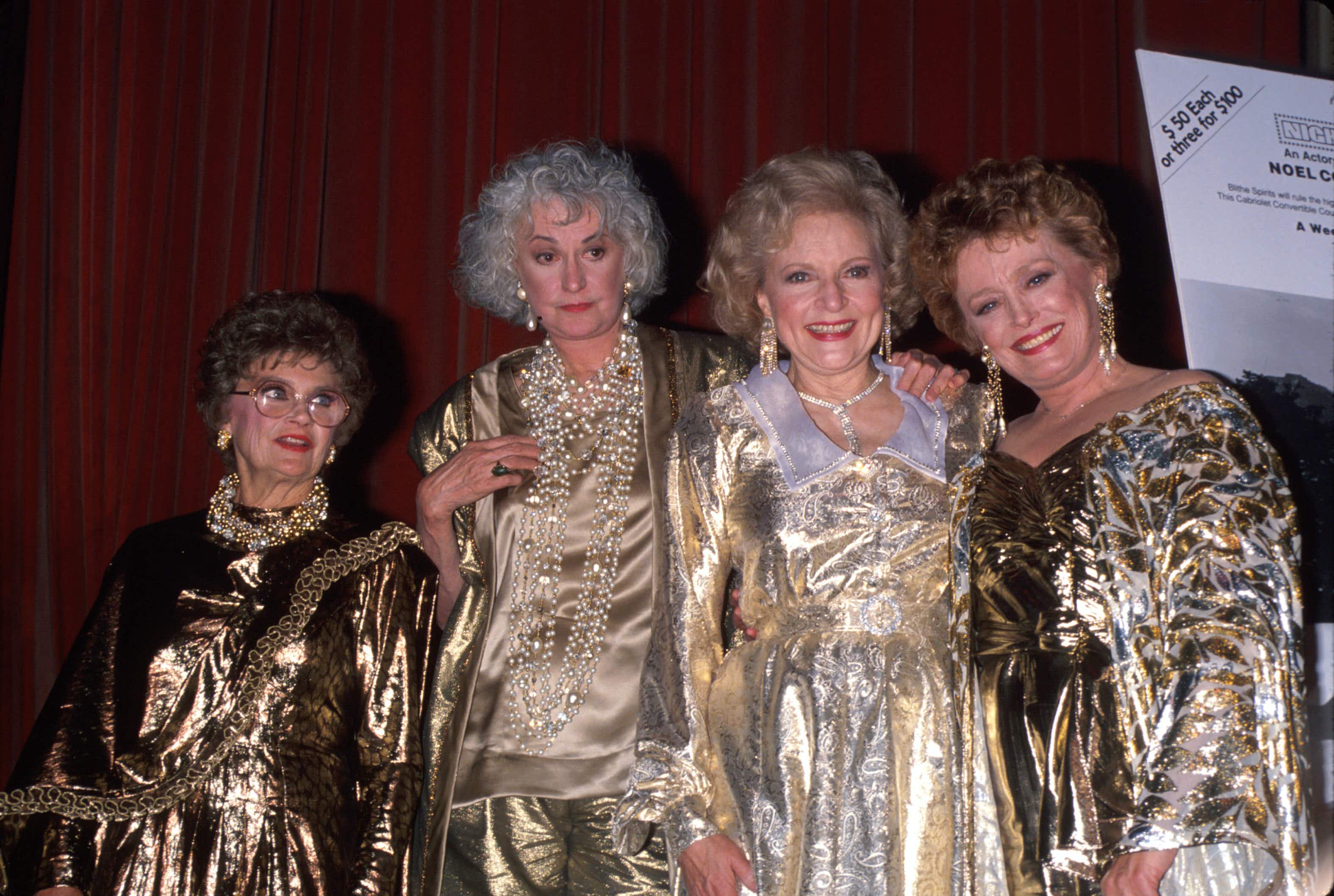 Another Golden Girls cruise is kicking off in 2021 and…