Why the world’s longest flight won't have any economy tickets

Tickets for the new record-breaker for world’s longest commercial flights are on sale now but budget travellers may be left a little disappointed as they find something missing when they look for seats; there is no economy class on the flight.

Premium economy is the cheapest passengers can get on the new longest flight. Photo by Singapore Airlines

The new Singapore Airlines route will be 18 hours and 45 minutes in total between Singapore and Newark and will break world records when it makes its inaugural flight on 11 October. It adds to the growing list of ultra-long flights including the previous record-holder, Qatar Airways' route between Doha and Auckland which first touched down in February 2017.

The airline released details of what passengers can expect earlier this week, in particular the fact there would be no economy or first class on the flight. Instead, you can choose between 94 premium economy seats or 67 business class seats. The airline told AFP the decision was made due to market demand, citing the need for greater comfort on such long flights.

The airline will snatch the title of world's longest flight from Qatar Airlines. Photo by Singapore Airlines

The flight will be the first to use the new Airbus A350-900ULR. As well as being more fuel-efficient for these ultra-long-haul flights, it has additional features built for comfort, including larger windows, a bigger aircraft, improved air quality and lighting designed to minimise jet lag.

The new flight will cover an incredible 16,700 kilometres non-stop. Tickets are on sale now with one-way fares starting at approximately US $996. 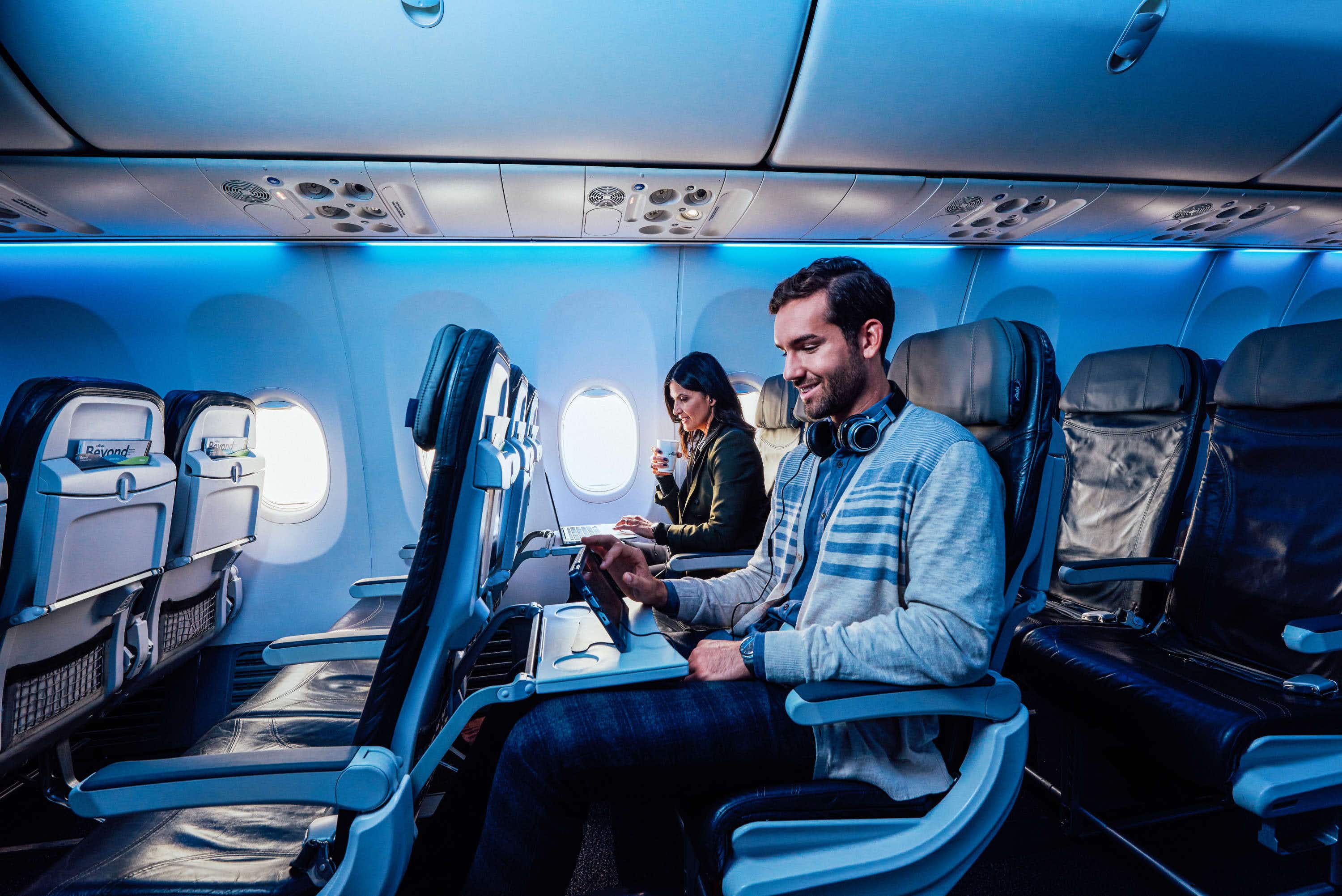 Are you flying on the top North American airlines for… 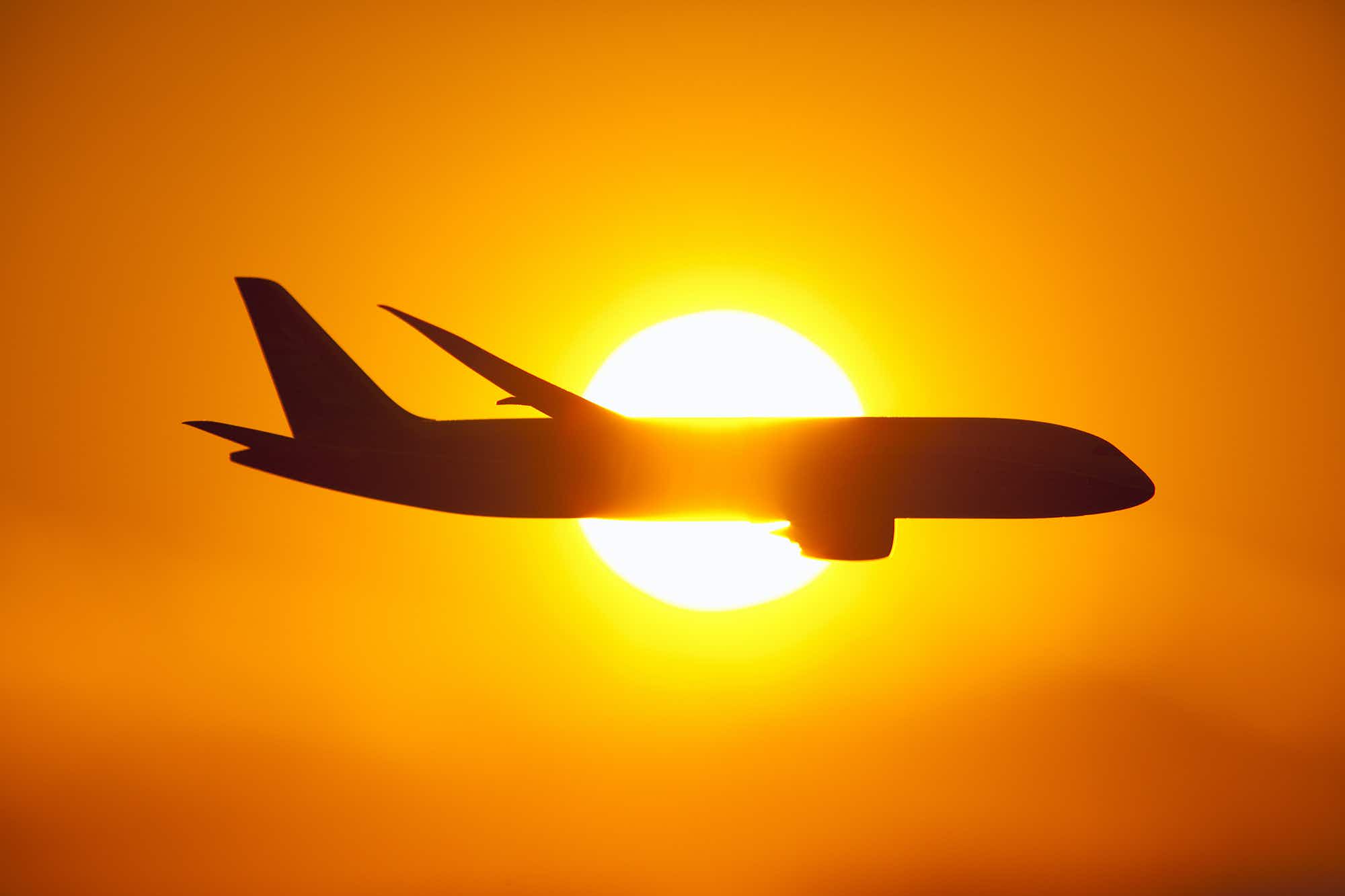 Twenty hours on a plane? Why ultra-ultra-longhaul flights are here…