More and more people are turning towards plant-based lifestyles. And while members of the public try embrace “veganuary” (staying vegan for the month of January), one travel company has launched new experiences for 2020 that promise to help plant-based adventurers see the world in style with custom created tours and food events.

Called World Vegan Travel, the company includes experiences such as afternoon tea in a prestigious five-star hotel in Paris, a vegan dinner canal cruise through Bangkok, and wine-tastings in South Africa. A recent eight-day excursion to Paris and the Alsace region saw a group of 25 vegan travellers sampling unexpected plant-based treats such as pain au chocolat, cheese fondue, and even a version of boeuf bourguignon. Guests stayed at a 16th-century inn where Napoleon reportedly spent a night, and dined on local dishes like tarte flambée, coq au vin and finished off with Crêpe Suzette, Kougelhopf, or Bûche de Noël.

The company works with hotels and gourmet restaurants, teaching them how to select and craft tasty, provincial, meals that are 100% vegan. Itineraries are designed to include activities that promote organisations that protect animals. Experiences such as elephant-riding, fishing, and visiting zoos are replaced with visits to sanctuaries, wilderness hikes, and safaris where travellers can view animals in natural habitats and in a responsible way that does not impact them.

Other experiences coming this year include vegan Provence, Botswana and Cape Town and Vegan Thailand. “World Vegan Travel is filling a niche by creating luxury experiences that align with the values of vegans,” Brighde Reed, company co-founder told Lonely Planet.

The company also offers trips hosted by vegan influencers. Some of the experiences are subject to group numbers only. 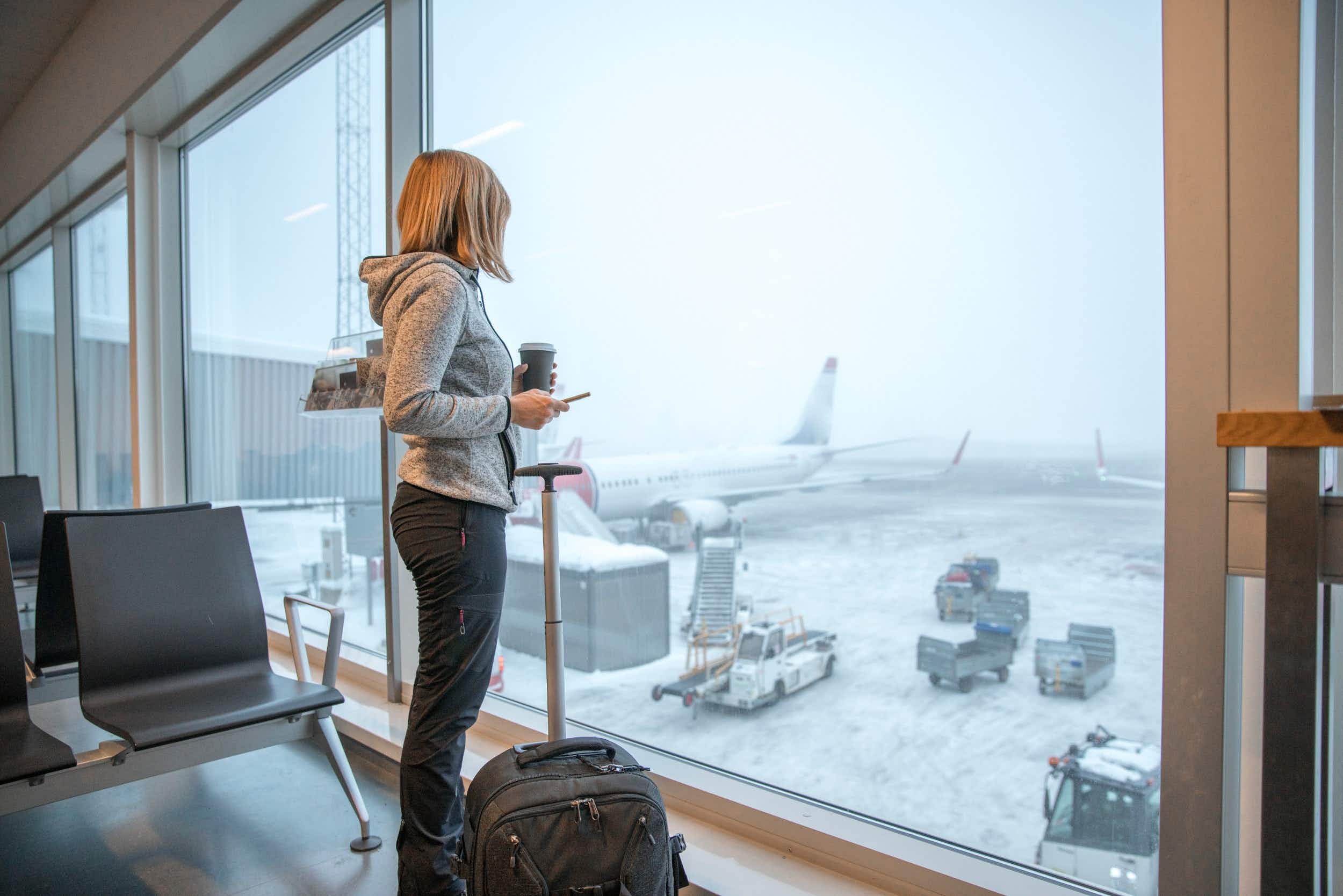 This budget airline may be about to start charging for… 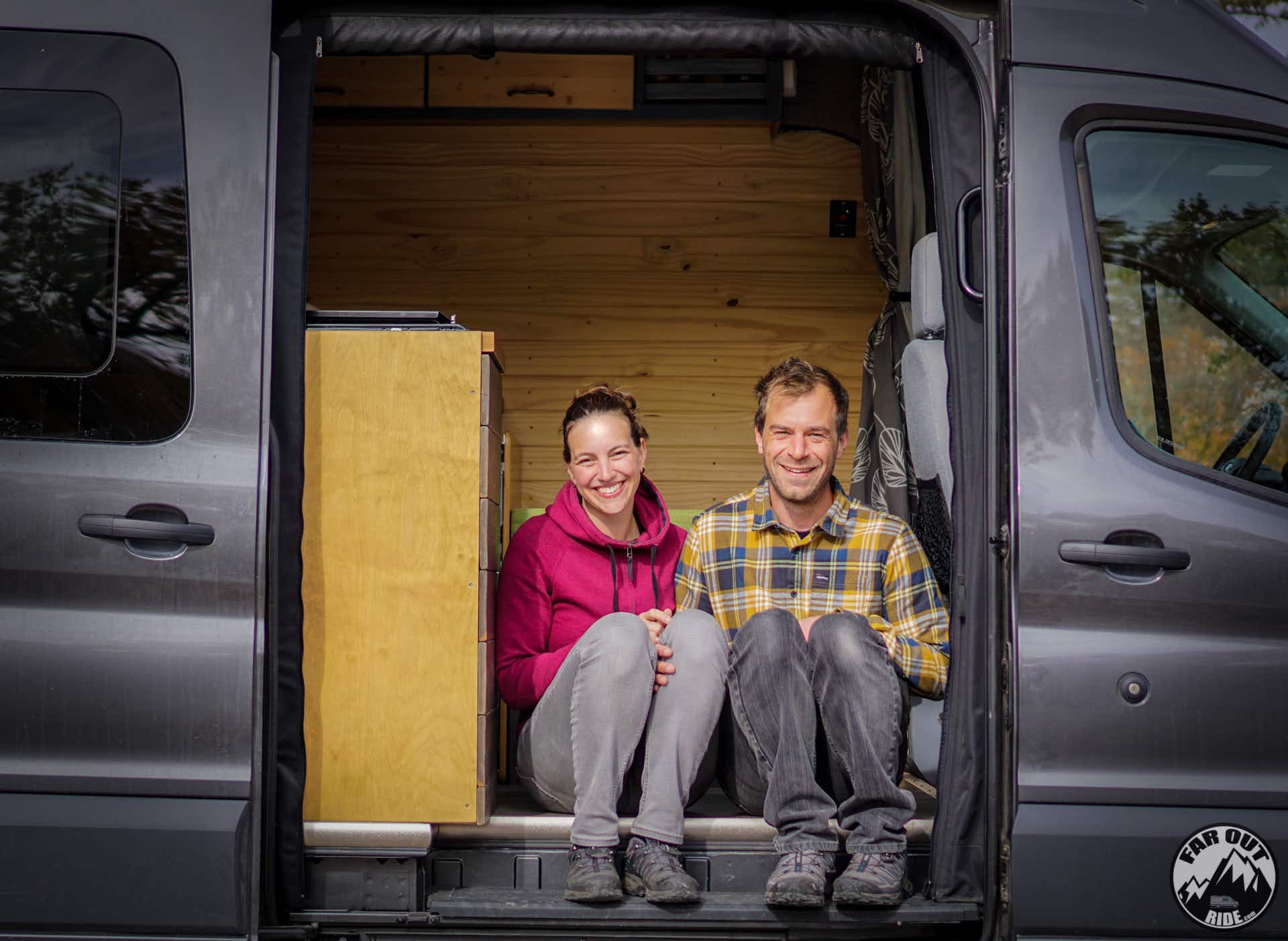 'A lifestyle with less expenses, less work, and more time':…