Which of East Africa's Indian Ocean islands is for you?

Marketing brochures seem to just scream about luxury resorts on palm-fringed beaches, but East Africa’s Indian Ocean islands are as diverse as the islanders, spice merchants and explorers that have shaped them.

Whether you’re looking for giant coconuts or giant tortoises; lush rainforests, cool highlands or lambent coral reefs; or crossroads cuisine and curious wildlife, there’s an island to suit every taste and budget.

Best for barefoot luxury and diving

Quirimbas, Bazaruto and Seychelles
Divers and high-spending beach aficionados love Mozambique’s Quirimbas and Bazaruto archipelagos not only for their flawless, flour-white beaches, but for the thrill of seeing giant manta rays floating over thriving coral reefs, whale sharks cruising underwater canyons and Africa’s largest population of dugongs grazing in the long seagrass. East Africa’s five turtle species are all found here, nesting along miles of unspoilt beaches, while out to sea 2000 species of fish nibble at vibrant coral gardens. There’s no doubt, the 32 islands are expensive to reach, although new flights from Tanzania have improved access. The upside of this is the ecological integrity of the marine environment and some seriously sexy beach accommodation such as Vamizi (vamizi.com), Guludo (guludo.com), Azura Benguerra (azura-retreats.com) and Bazaruto lodges. Only the Seychelles comes close in terms of water clarity and island exclusivity, with superb diving opportunities off private island getaways such as Desroches, Fregate and North, and a unique Whale Shark monitoring programme (mcss.sc) based in Mahe.

Zanzibar, Mauritius and Lamu
For over a thousand years East Africa’s islands provided strategic bases along trade routes linking the Arabian Peninsula, Europe and the Indian Subcontinent. Portuguese sailors, Omani traders, Gujarati merchants, and colonials from Netherlands, France and Britain gravitated here to farm spices and sugar cane, and to trade in gold, ivory and slaves. The result of this complicated history is a rich layering of cultures, particularly evident in Lamu’s 15th-century Swahili ruins, Zanzibar’s Shirazi heritage and the historic plantation homes and Creole cuisine of Mauritius. Lamu town is the oldest inhabited settlement in Kenya and shares much in common with Zanzibar’s Stone Town. Both take the form of a classical Arabian medina maze, with multi-storied, balconied townhouses shading narrow lanes filled with souks selling artisanal crafts in wood, silver, leather and ukili (date palm leaves). It’s these centuries-old, living traditions that independent travellers find most rewarding. In January Lamu celebrates the Maulid Festival with poetry, music and the historic Zefe procession, while Zanzibari families gather each evening to snack on sweet mandazi (Swahili donuts) and promenade in the Forodhani Gardens. Although not directly affected by the problems related to nearby Somalia, Lamu's proximity to them has led it to often be included in travel advisories by Western governments. A much-loved Mauritian tradition is the table d’hote, a ‘hosted’ meal of Creole delicacies such as honey lamb with cinnamon, often served with a soulful dose of Séga (a style of music brought to the island by African slaves).

When to go: Lamu (December-March), Zanzibar (June-September), Mauritius (October-April)
Cost of travel per day: Lamu and Zanzibar US$80-150, Mauritius US$100-200

Madagascar and Réunion
Even for the most jaded visitors of national parks, Madagascar’s primordial forests, dramatic peaks, extinct volcanoes and stony deserts are an otherworldly experience. Cut adrift like Noah’s ark 160 million years ago, Madagascar followed a maverick evolutionary path: 70% of the fauna and 90% of the flora are endemic to the island. A chain of mountains runs down the eastern seaboard, fostering the tropical climate that nurtures the island’s six rainforests, while it’s 450km coral reef is the fifth largest in the world. All this makes it a biodiversity hotspot and one of the world’s great ecotourism destinations. Just east of Madagascar, the French island of Réunion offers a more accessible slice of the same scenery with better wine (the island produces it’s own) and infrastructure to boot. Here you can hike up the smouldering caldera of the Piton de la Fournaise and canyon amid the smoking waterfalls of the Cirque de Cilaos and afterwards retire to a comfortable guesthouse in Saint Paul or laze on the Saline les Bains beach.

Madagascar, Comoros and Pemba
Nowhere else on Africa’s east coast can touch Madagascar for its Jurassic Park-style wilderness. Rutted roads (the RN5 is the most notorious), makeshift bridges and pole rafts across running rivers make getting around an adventure in itself. But the rewards are worth it. Hiking the trails in the Parc National d’Andringitra is like having Yosemite all to yourself, while scaling the via ferrata (fixed-cable routes) along the limestone pinnacles of the Tsingy de Bemaraha will test the nerves and fitness of any adventurer. And, it’s not just the landscapes that push boundaries, but unusual rituals such as the famadihana, when families exhume and ‘turn’ the bones of their relatives. A similar reverence for the ancestors is evident on the Tanzanian island of Pemba, where colonies of flying foxes find refuge in protected burial sites such as Kidike. Finding them along with the island’s rare red colobus monkeys is a highlight on this quiet, rural island. Least touristed of all are the Comoros Islands, where Islamic traditions remain strong among an island population descended from African, Malay and Arab immigrants. Grande Comore is also the location of one of East Africa’s largest active volcanoes, which last erupted in 2005 creating a stunning dark, desert landscape offset by impossibly white beaches and turquoise seas. Despite Mohéli island being one of East Africa’s major turtle nesting sites, where you’re virtually guaranteed to see turtles nesting or simply gliding past you as you snorkel, it is incredibly little visited.

Zanzibar and Réunion
For more budget-friendly diving and beach-bumming head to Tanzania, where the easily accessible islands of Zanzibar and Pemba offer rewarding dives around the offshore atolls of Mnemba and Misali and in the deep Pemba channel. Accommodation, too, is well suited to budget travellers. On Zanzibar, in particular, there’s an abundance of good quality budget accommodation in Kendwa, Nungwi, Paje and Jambiani, and public transport is cheap and easy to navigate – the street food is also delicious and plentiful. Réunion is another possibility although the island is less easily accessible. Once there, it’s legal to camp for free in any of the national parks (also free to explore), so long as you pack up your tent during the day. Reliable public transport serves all the major tourist destinations, tap water is safe to drink and you can eat handsomely by shopping at the local French-influenced grocery stores. Most of the island's popular sights – the volcano, beaches and the three cirques – are free to explore, while canyoning costs between US$30-50 for all the gear.

When to go: Zanzibar (June-September), Réunion (May-June & September-October)
Cost of travel per day: Zanzibar US$50-80, Réunion US$60-80 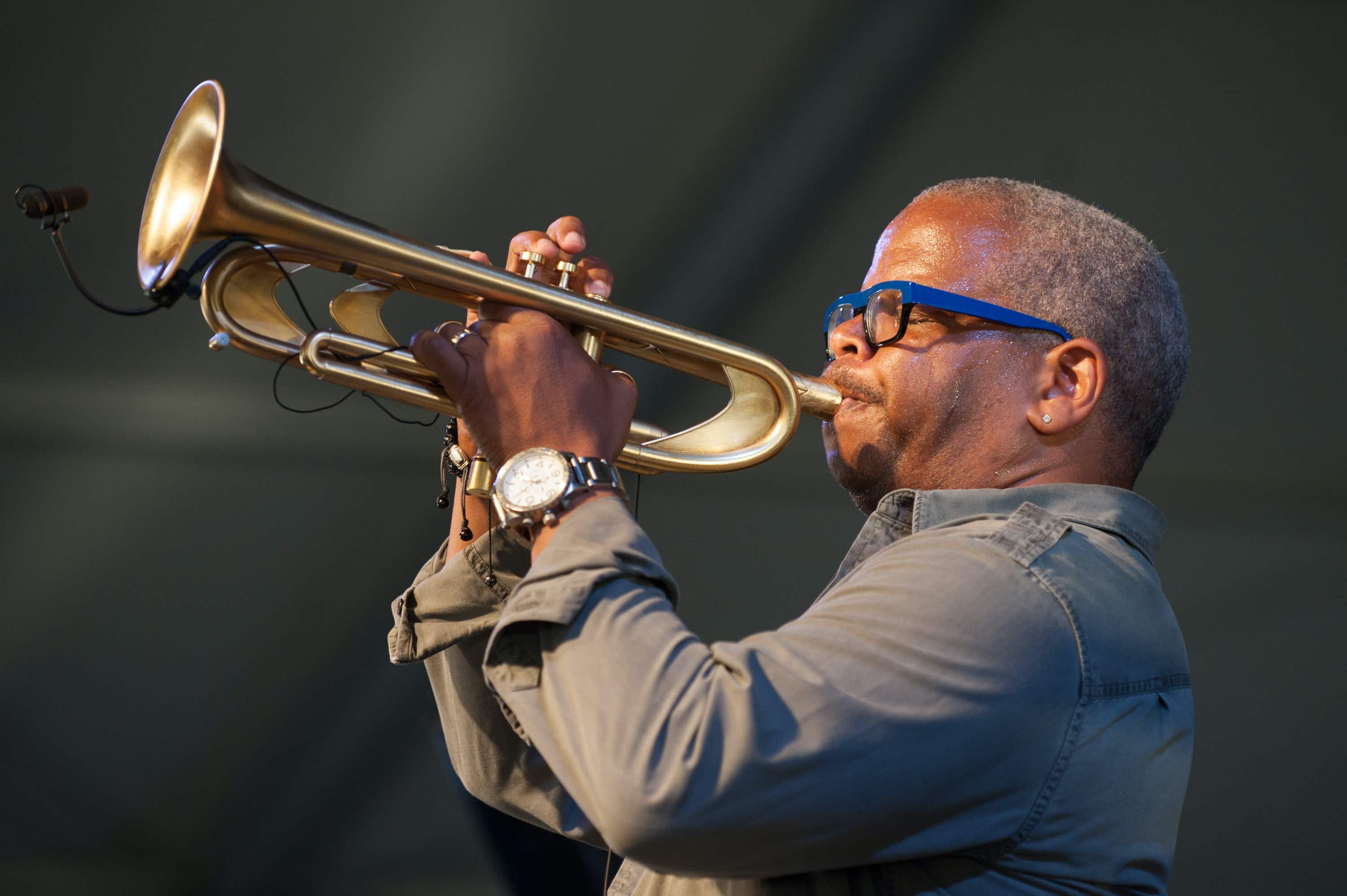 Rock, blues and all that jazz: sounds of the South… 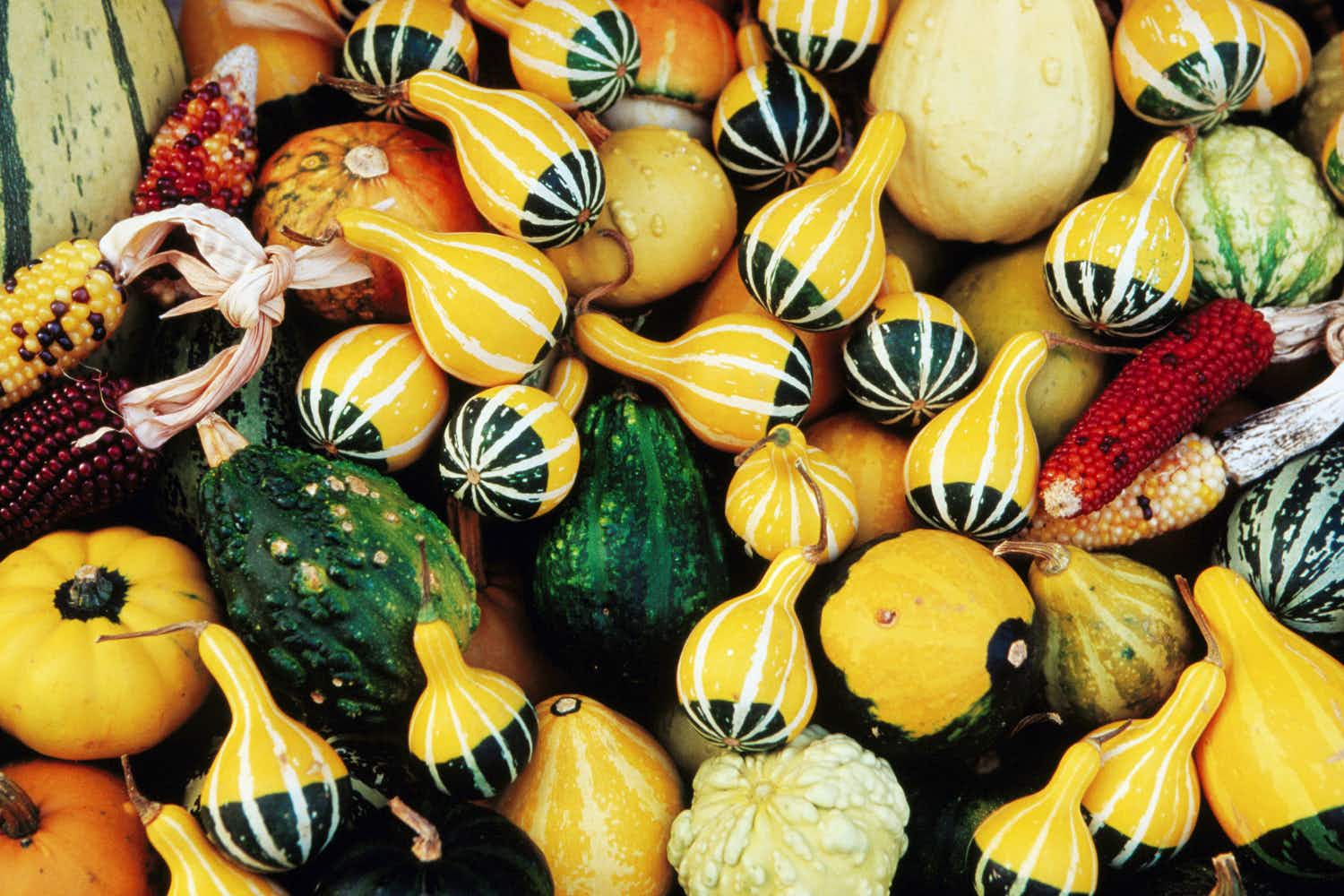