The 2014 winner of the Pulitzer Prize for Fiction revolves around the small Dutch painting that the novel is named after – Carel Fabritius' 1654 work The Goldfinch. Donna Tartt's novel has inspired new interest in Dutch Golden Age painting, drawing record crowds to a gallery in New York earlier this year when the artwork made a rare overseas trip from its permanent home in the Netherlands.

But The Goldfinch is not the only noteworthy book or film in recent years to draw art-minded travelers into museums and galleries. Here's a short list of works popularized in print and film – and where to find them on exhibition.

A detail from Fabritius' The Goldfinch. Image from Wikimedia Commons

The tiny trompe l'oeil, depicting a small goldfinch chained to his feeder, is an object of fascination and obsession in Donna Tartt's novel. Early in the story, the 13-year-old protagonist views the painting on display at the Metropolitan Museum of Art as part of an exhibit on Dutch Masters. Theo's mother explains that Carel Fabritius was a student of Rembrandt and later a teacher of Vermeer – and calls The Goldfinch "the most extraordinary picture in the whole show". Moments later, bombs explode in the museum; after a bewildering exchange with a dying stranger, Theo staggers out of the wreckage with the painting in his bag, setting off a chain of events that form the basis of the 773-page novel.

Considering that the epic story starts in New York, it's fitting that when the painting went out on loan for the first time in three decades, its global tour ended up at The Frick Collection. Lines wrapped around the corner during the exhibit, which drew a record 61,000 visitors during its run between October 2013 and January 2014.

The Goldfinch is back at home now at the Mauritshuis at The Hague in the Netherlands.

San Giorgio Maggiore by Twilight, one of Monet's many attempts to conjure up Venice. Image from Wikimedia Commons

As in The Goldfinch, the story begins at the Met in the popular 1999 remake of the heist film The Thomas Crown Affair. The action kicks off with the sudden theft of Monet's San Giorgio Maggiore by Twilight (Saint-Georges majeur au crépuscule) from the museum wall. The story follows a private investigator and an NYPD detective as they pursue the title character in an attempt to retrieve the artwork – an oil-on-canvas rendering of a Venetian monastery island at sunset.

Claude Monet completed the Impressionist masterpiece in 1908, after returning to France from his first and only trip to La Serenissima. Venice, Monet said, was a city "too beautiful to be painted". Not that he didn't try: shortly after he finished the painting, the work was sold to a Welsh collector who later placed the painting in its permanent home at the National Museum Cardiff in Wales.

A detail from Renoir's Luncheon of the Boating Party, the painting that entranced the title character of hit French film Amelie. Image from Wikimedia Commons

Another French masterpiece was featured in one of the most popular modern French films to become an international hit in recent years: Jean-Pierre Jeunet's 2001 feature Le fabuleux destin d'Amélie Poulain (or simply Amèlie). When visiting an elderly neighbor who recreates famous artworks, the lonely protagonist identifies with one of the young women pictured in Pierre-Auguste Renoir's 1881 painting Luncheon of the Boating Party (Le déjeuner des canotiers).

In his depiction of a leisurely afternoon scene on a balcony overlooking the Seine, Renoir featured his own friends and acquaintances, including Gustave Caillebotte, a well-known art patron, and Aline Charigot, a dressmaker whom he later married. But the figure that captures Amèlie's attention is Ellen Andrée, one of fellow artist Edgar Degas' models – disengaged from the party, she's drinking from her glass and staring off into the distance.

Today, you can find the painting at the Phillips Collection in Washington, DC.

Sofia Coppola's 2006 film Marie Antoinette set the historical tale of the rise and fall of the Austrian-born French queen to a rock-and-roll soundtrack. At one point in the story, trying to win back the favor of a public increasingly enraged with her decadent lifestyle in the period leading up to the French Revolution, the young Marie poses for a portrait with her three children. The scene is inspired by Queen Marie-Antoinette and Her Children (1787), the last in a series of royal portraits completed by the painter Elisabeth Louise Vigée-Le Brun, a close personal friend of the queen.

As art historians note, children were not typically portrayed in court paintings of the era – posing with her family was apparently an attempt to appear more sympathetic to a critical public. Despite the film's modern edge, it's clear from the painting that Coppola wasn't taking any liberties with Marie Antoinette's over-the-top personal fashion: the film won an Academy Award for Costume Design.

Fittingly, the portrait is on display at Versailles.

Before Baz Luhrmann's Moulin Rouge, there was John Huston's Moulin Rouge – the 1952 film garnered seven Academy Award nominations, and won two for Art Direction and Costume Direction. The story traces the early career of the artist Henri de Toulouse-Lautrec, who found inspiration for his sketches and paintings in and around Paris's famous cabaret during the Belle Époque of the late 19th-century. Zsa Zsa Gabor portrayed the can-can dancer Jane Avril, one of Toulouse-Lautrec's favorite subjects.

An exhibition of his prints, posters, and illustrated books – The Paris of Toulouse-Lautrec: Prints and Posters, including the 1893 lithograph Jane Avril – is on display at MoMA in New York until March 2015.

Vermeer's Girl With a Pearl Earring – Mauritshuis, The Hague, Netherlands

A detail from Vermeer's Girl With a Pearl Earring, the inspiration for a bestselling book. Image from Wikimedia Commons

Johanne Vermeer's most famous painting, Girl With a Pearl Earring (1665), inspired Tracy Chevalier's 1999 novel of the same name. Chevalier's story plays on the generally held idea that the painting is not a portrait of a specific person, but a 'tronie', or a depiction of a character, by casting the 'girl with a pearl earring' as a real person. In the novel, 16-year-old Griet, a household servant, is the protagonist and narrator, sitting as the artist's model in a pair of lustrous pearl earrings that belong to Vermeer's wife.

The book was a runaway hit, shooting to the top of the New York Times bestseller list, with over two million copies published in 36 languages. The painting remains a hugely popular draw with literary types – on its recent world tour and now back in its permanent location at The Hague, it's second in popularity to just one other painting from the Dutch Golden Age.

Perhaps you've heard of it: The Goldfinch. 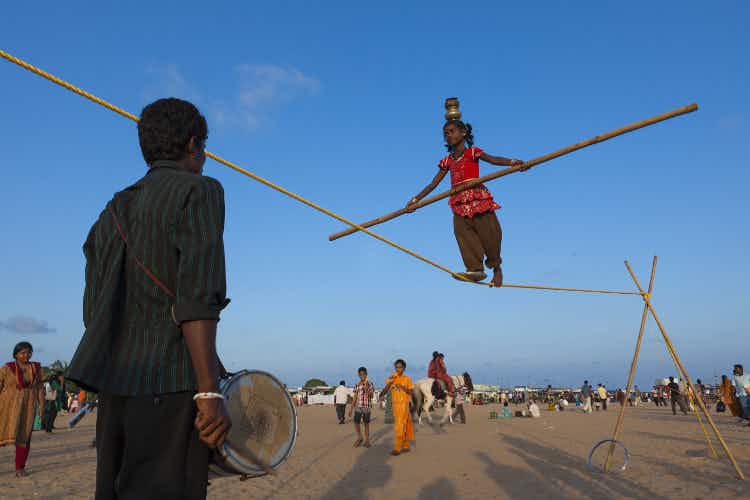 Spiritual Chennai - see a deeper side to India's southern… 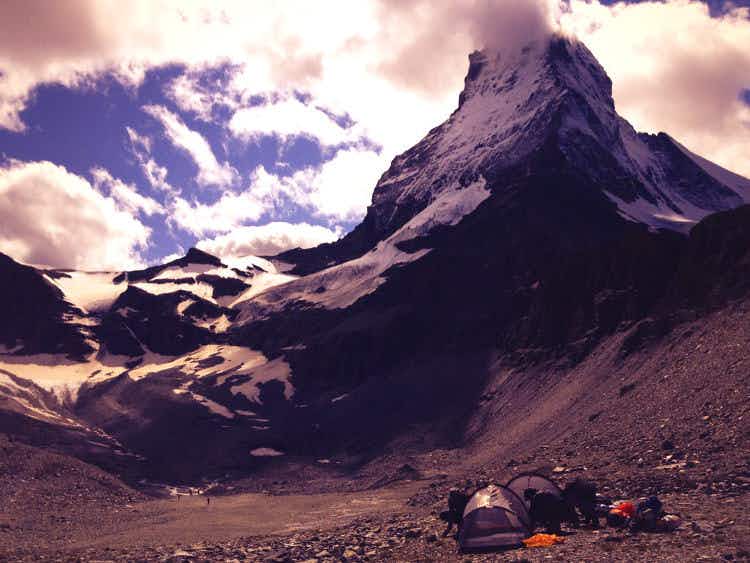 Get up close to the Matterhorn in Zermatt