Where to go in August for wildlife and nature

From wildebeest in the Masai Mara to singing humpbacks in Tonga; from Iceland’s expansive lava fields to the ecological wonder that is Madagascar, opportunities to experience wildlife and nature in August are larger than life! Check out these four epic adventures to see Mother Nature at her finest.

Watch hordes of wildebeest in the Masai Mara, Kenya

When hundreds of thousands of trundling wildebeest hit a river, you get a huge bottleneck, and when they wade in to cross en masse, frantically splashing and dodging hungry crocodiles, it’s the highest drama imaginable. The circular migration of some 1.5 million blue wildebeest, plus attendant zebras and Thomson’s gazelles, usually reaches the Mara River flowing through Kenya’s Masai Mara National Reserve around August, which is the time to watch the spectacle of mass crossings (and feastings by crocs and lions).

Swim with singing humpbacks in Tonga

Tonga welcomes various visitors regular as clockwork. There are surfers, who come here to ride 10ft (3m) swells and offshore reef breaks. There are game fishers, who come to reel in blue marlin. There are sun- and beach-lovers, who seek out their own untouched piece of paradise among the 170-plus islands. But the biggest fans of this gorgeous South Pacific archipelago are the humpback whales who migrate here from Antarctica between July and September each year to calve.

This is one of the few places in the world where it’s possible to swim with these melodic behemoths – select a responsible operator and be sure not to disturb the new families. With manta rays, dolphins, sea turtles and a host of dazzling marine life joining the underwater party, Tonga is a spectacular place to snorkel and dive, while kayaking is a great way to explore the atolls and islands. There’s ancient history in the form of huge trilithons and the royal stone tombs around Mu’a, while getting to know today’s laid-back community is a treat.

It’s also the season for whale watching, when humpbacks pass Île Sainte Marie off the east coast, and perhaps for witnessing famadihana (turning of the bones) ceremonies, honouring and remembering the dead.

When NASA wanted to train its astronauts for lunar conditions, it sent them to Iceland. A visit to the island’s desolate interior reveals why. It’s as barren and unforgiving as can be imagined, and experiences harsh conditions for much of the year; August is the optimum – indeed, almost the only time you can penetrate its lava fields, volcanic craters and jagged rockscapes.

A few historic routes wind through the inner highlands creating shortcuts between the north and south, with some sections only accessible to the toughest of 4WDs. The effort is rewarded with vistas of a fascinating, unique landscapes, featuring turquoise hot-water lake Víti in vast Askja caldera; the mountain known as the ‘Queen of the Desert’, Herdubreid; and the weird formations of Kverkfjöll ice caves. There’s fine hiking for the hardy, too.

Looking for more inspiration for your August travels? Check out the best places to go for relaxation. 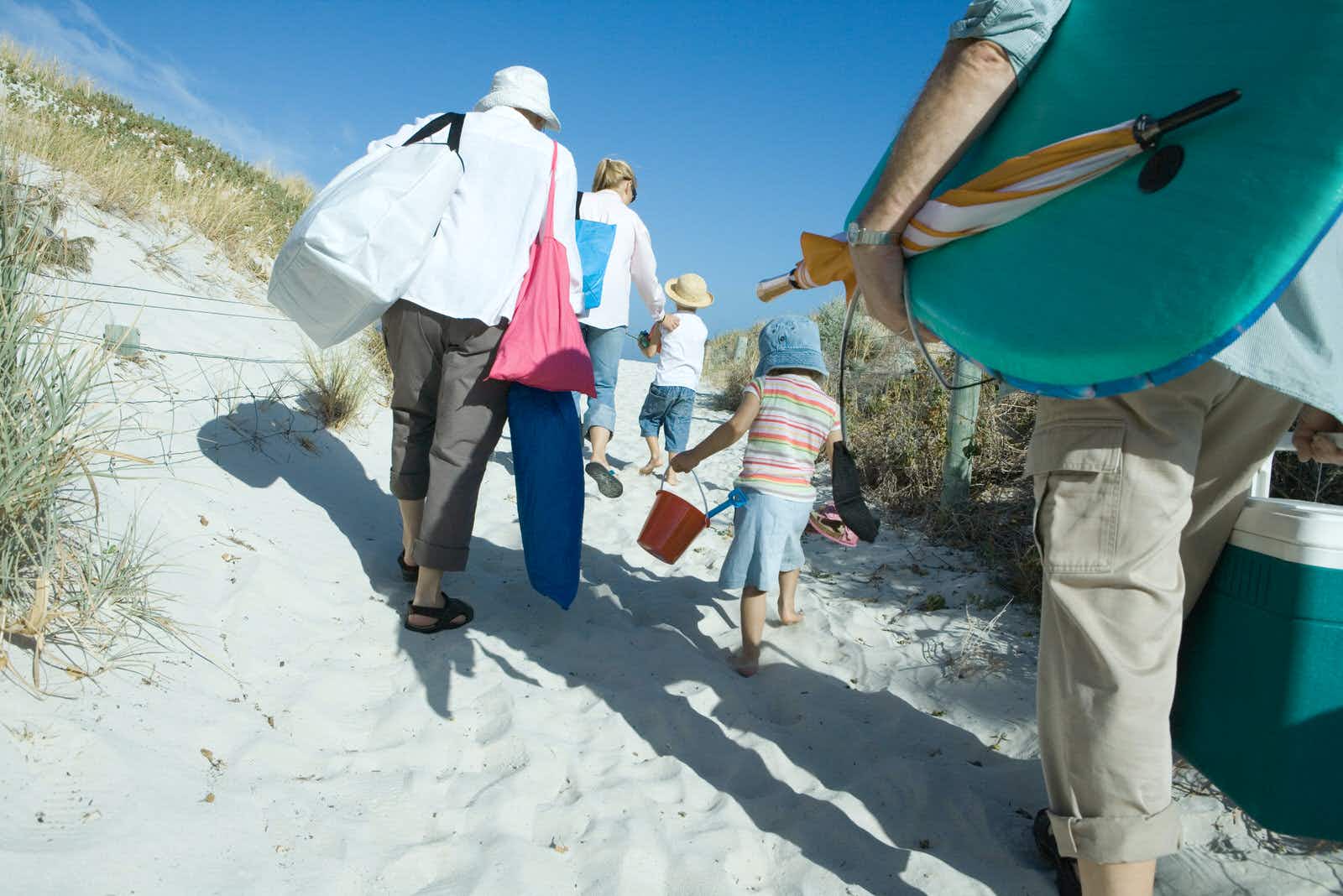 How to pack for a family beach trip 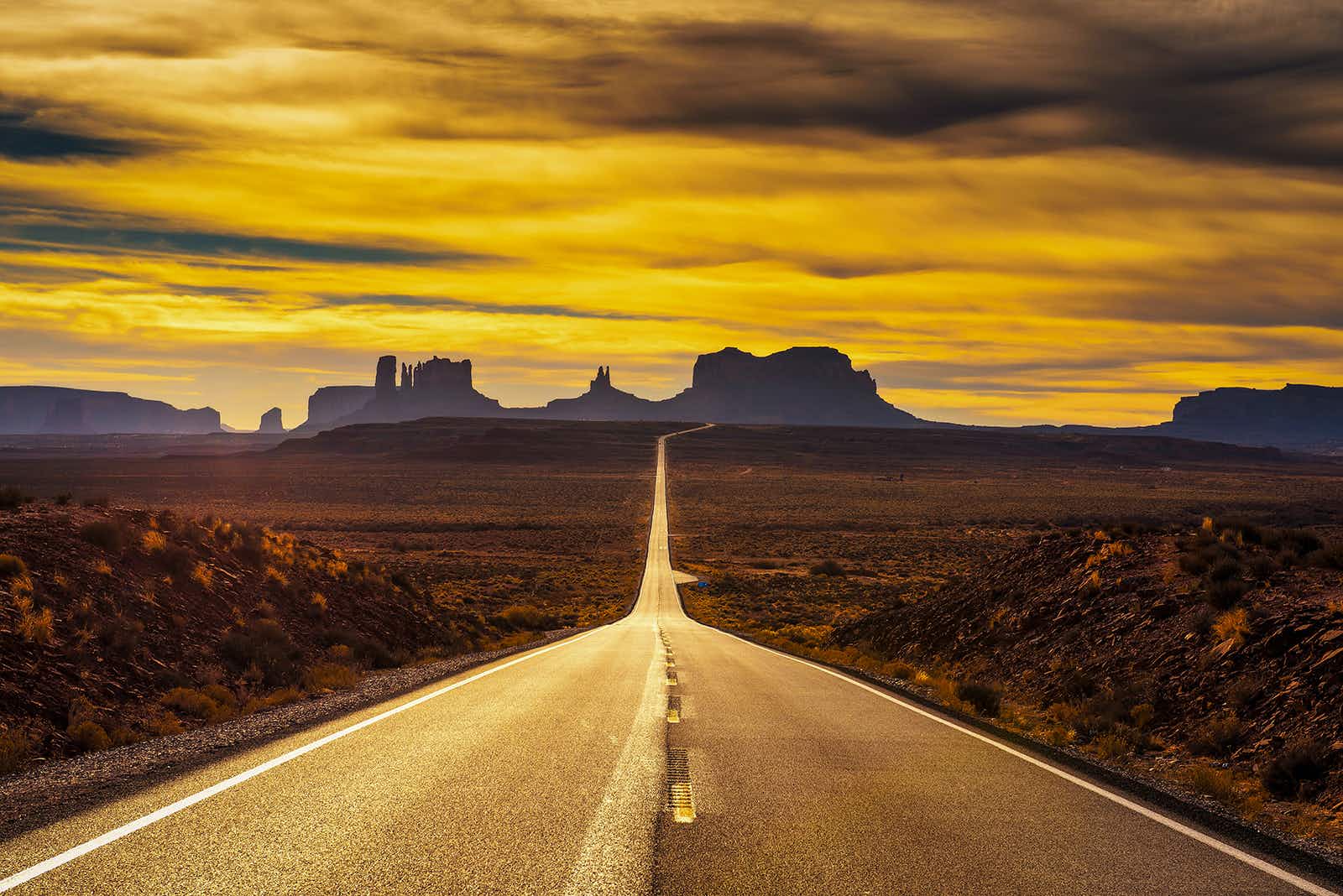 A Western US road trip playlist to bring out your…