Wes Anderson has designed a cafe in Milan, and it is everything you expect

Stepping into this bar/cafe designed by celebrated director Wes Anderson is like entering the whimsical world of his films. Pale green formica tables go hand-in-hand with a speckled pink terrazzo floor and densely patterned wallpaper. Waiters wander by in crisp white shirts and black bowties, while old Italian songs spill from a retro jukebox in the corner. There’s even a Steve Zissou themed pinball machine, in case you had any lingering doubts about the creative mind behind the design.

Located in the Fondazione Prada, Milan’s most elegant multidisciplinary arts centre, Bar Luce was conceived as a homage to the great Milanese cafes of a bygone era. Anderson drew inspiration from Italian pop culture of the 50s and 60s, and particularly the style of Italian Realism found in the Milanese films: Miracle in Milan (1951) by Vittorio De Sica and Rocco and His Brothers (1960) by Luchino Visconti. The bar’s design also makes references to the city itself and its landmarks. In particular, the patterned wallpaper recreates the vaulted ceiling, windows and balconies of Milan’s iconic Galleria Vittorio Emanuele.

The final effect is cinematic to say the least, with that kitsch and stylised quality you recognise from so many of Anderson’s films. However, while the director has admitted ‘it would make a pretty good movie set,’ he further stated ‘it would be an even better place to write a movie. I tried to make it a bar I would want to spend my own non-fictional afternoons in.’

Bar Luce is open every day but Tuesday from 9am to 8pm (10pm on Friday and weekends). A hotspot for tourists, design hunters and a hangout for locals, it’s also a great place for a classic Italian spritz. It can be accessed from Via Orobia.

Top 10 most popular museums in the world 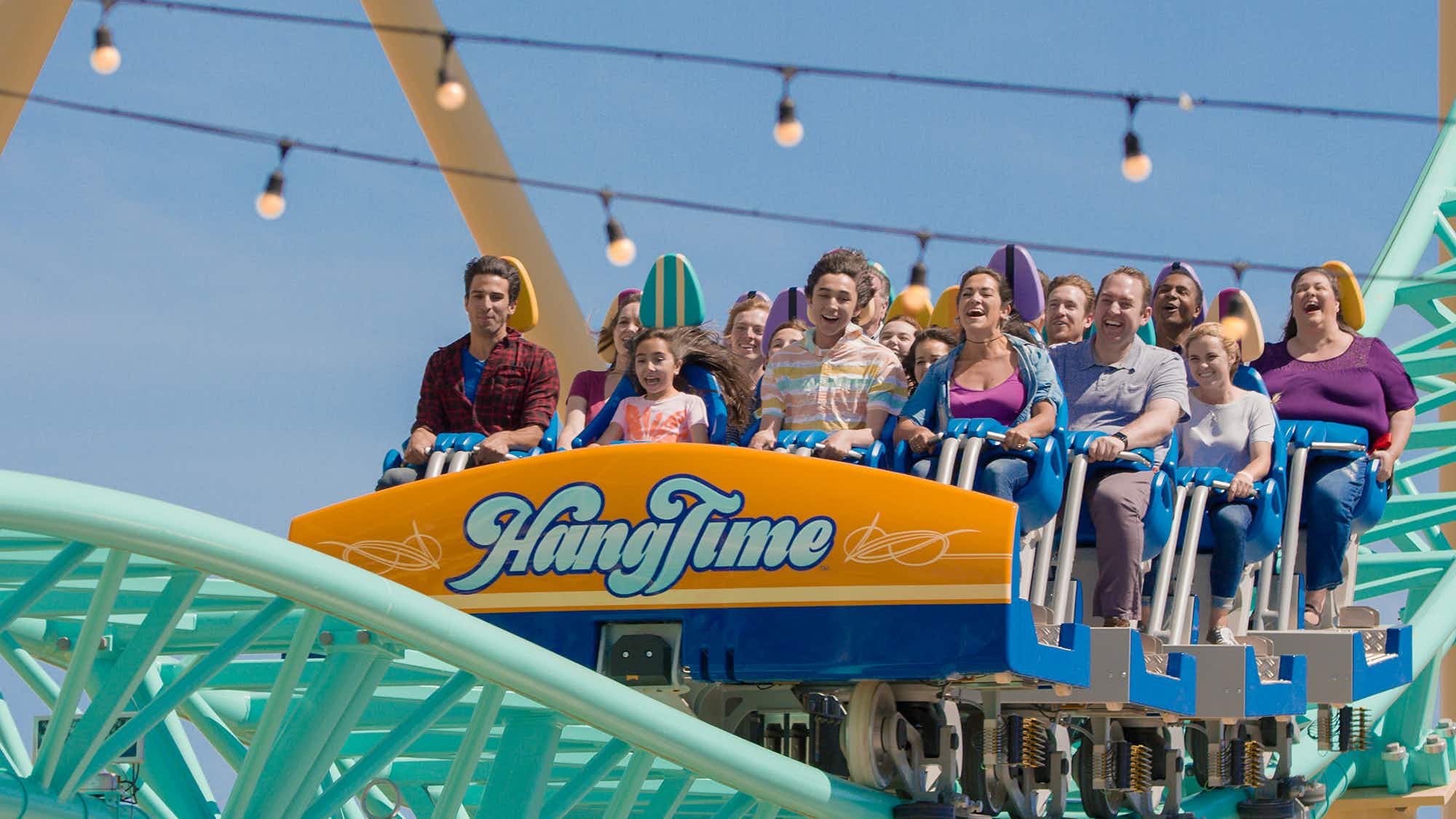 Dive into fun at the first vertical drop coaster in…