Are you brave enough to jump down 27 waterfalls in the Dominican Republic?

Jumping down a waterfall is a common enough experience, one that can happen in every corner of the world. Jumping down twenty-seven of them, though, only happens in the Dominican Republic.

Puerto Plata is one of the biggest cities of the Dominican Republic. Photo by Ivaylo Georgiev/500px

The Rio Damajagua is a river found in the northern side of the island, close to the city of Puerto Plata, and it forms twenty-seven natural waterfalls known as charcos. And if you’re feeling adventurous, you can step out of the luxurious resorts the country is more generally known for and jump, slide and dive down them thanks to a new tour.

Accompanied by local guides, you can climb up through tropical plants and birds to the top of the peak in the Northern Corridor mountain range where you’ll find the very first waterfall, known as “The Virgin,” because supposedly there used to be a statue there of Our Lady of La Altagracia, who’s the patron of the Dominican Republic. The statue disappeared with time, but the name remained. From the Virgin, you can begin your descent equipped with helmets, life jackets, and nice sturdy shoes to protect your feet from the limestone rocks.

The waterfalls are one of the Dominican Republic's best-kept secrets. Photo by Matt Munro/Lonely Planet

Other waterfalls and pools you’ll encounter include “The T.O.Y.S.,” known for taking away divers’ swimsuits on impact (so you'd better lace it up tight!); “The Crystal,” that gets its name from the unbelievable colour of the water; “The Jaiba,” populated with freshwater crabs; and “The Last One” of the twenty-seven waterfalls, which has a 30ft (9 metre) dive.

The waterfalls were “discovered” by tourists in the 1990s, and are only now starting to become popular. In many ways, they are still “the best-kept secret of the Dominican Republic,” as it reads on the official website. You can reach them not only from Puerto Plata but also from Cabarete and Sosua, either on your own or with organized tours.

You can choose to do only seven waterfalls, which takes about three hours, twelve or all twenty-seven, which clocks the whole experience at around five hours. Price range from US$10 to $14 (RD$500 to RD$700 Dominican pesos), part of which goes to local communities.

Cabarete is another city from where you can reach the waterfalls. Photo by Andrey Prokhorov/500px

You can find out more about the 27 charcos on the official website here. 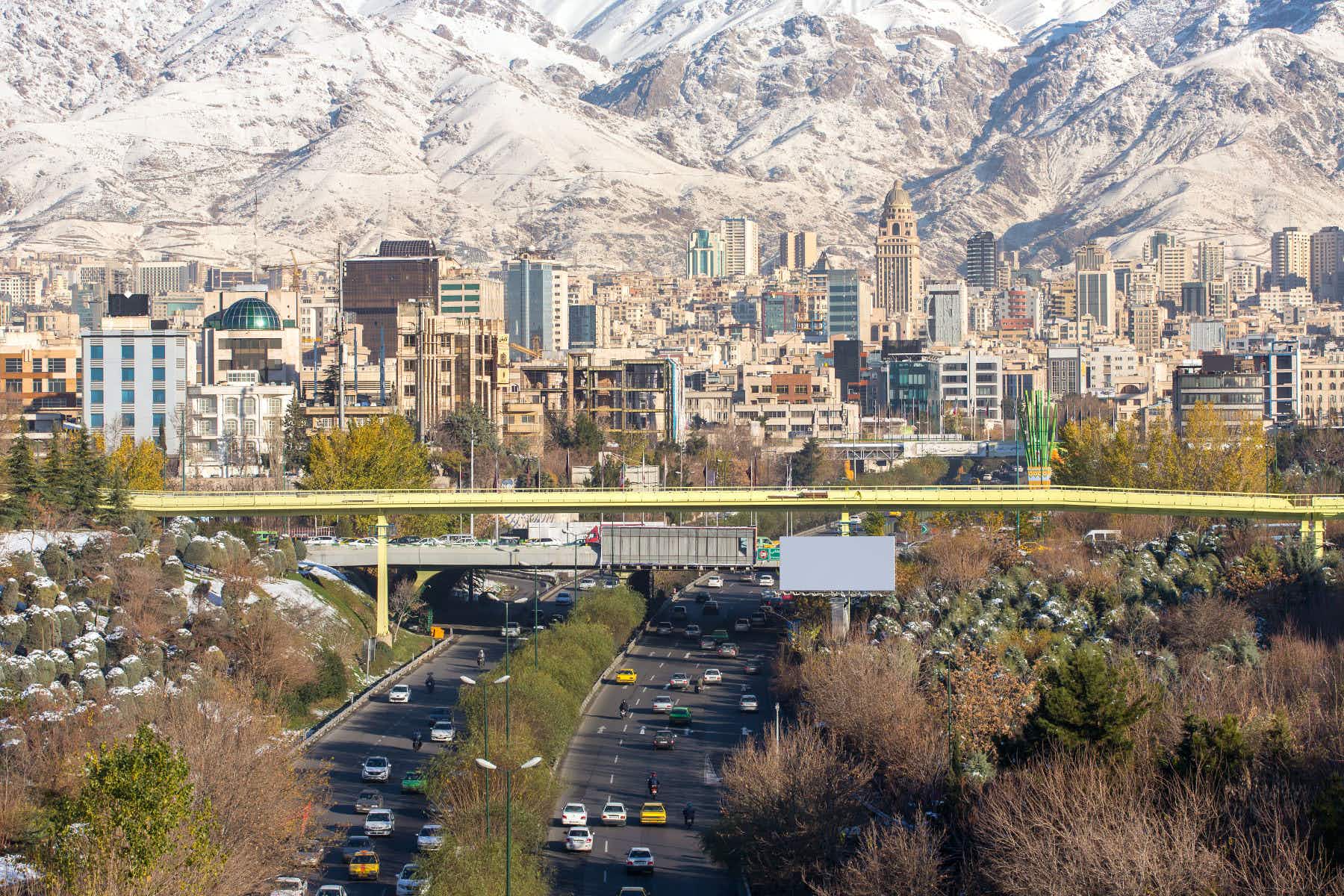 Ten 'lost' Picasso paintings have been found in Iran after… 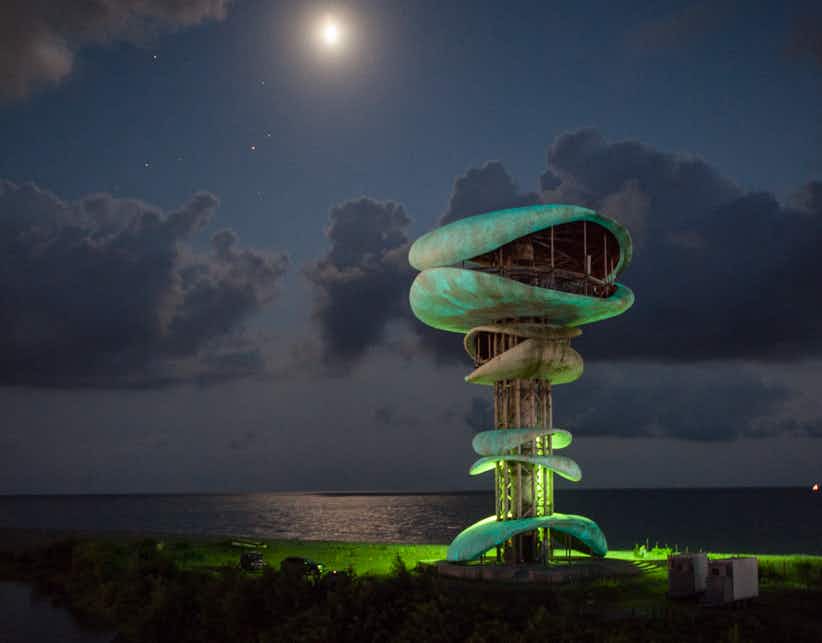 There's still time to plan a trip to the last…