Vienna is taking a cultural approach to its carbon-neutral goals by offering free museum and concert tickets to people who walk, cycle or use public transport.

The Austrian capital is unveiling a new app on 26 February that will reward car-free travel with free tickets to museums and concerts. A total of 1000 users will test Vienna's "Culture Token" app during a six-month trial period. The app will track the user's movements and calculate carbon savings. Once the user has stored up 20km of CO2 savings, they'll receive a token which they can exchange for a ticket to a concert, theatre or museum.

There's no limit to the number of tokens a user can collect. But once the user reaches five, they'll have to use one token before acquiring more. Participating venues for the trial period include the Kunsthalle, Wien Museum, the Volkstheater, and the Konzerthaus. According to local media, if the app is a success, it will be rolled out to the wider public in autumn.

Vienna, which was voted the world's most liveable city last year, is known for its state-of-the-art public transport system. Buses, trains, trams and underground lines operate in almost every part of the city. Annual tickets are prices at €365 or €1 per day and public transport users now outnumber motorists on the roads. But it's not just top-notch public services the city is renowned for, it's also known for investing and promoting culture and the arts.

In an article for Lonely Planet, Vienna local Carly Hulls said that the city is full of cultural surprises. "I can reliably bet that every weekend there will be some kind of free festival, an interactive art exhibit, a street parade or a screening of a world-first sporting event," she wrote. "Vienna doesn’t make a big fuss about its great quality of life – it’s just an accepted part of being in the world's most liveable city."

Free things to do in Vienna 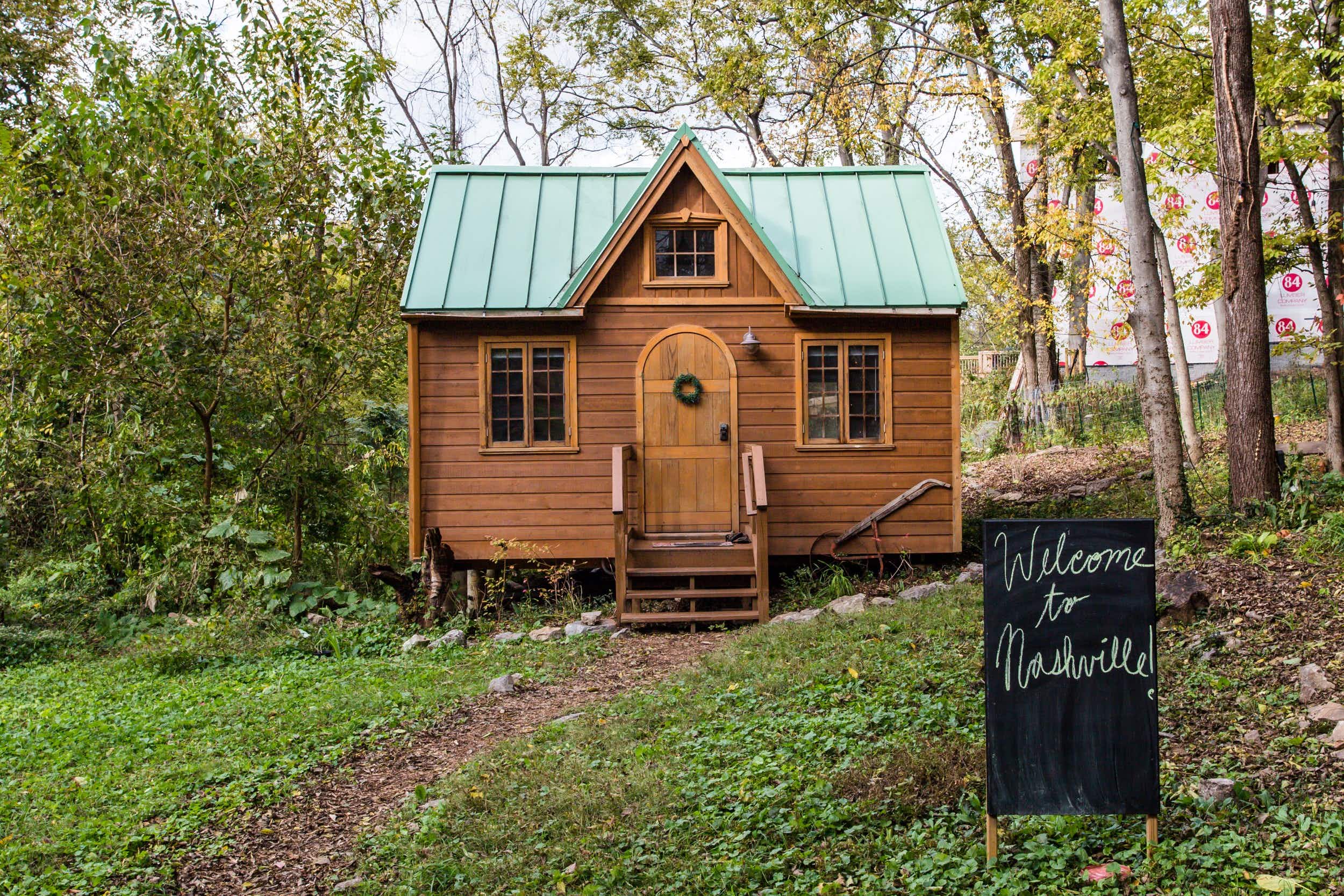 Airbnb travellers are looking to stay in these adorable tiny… 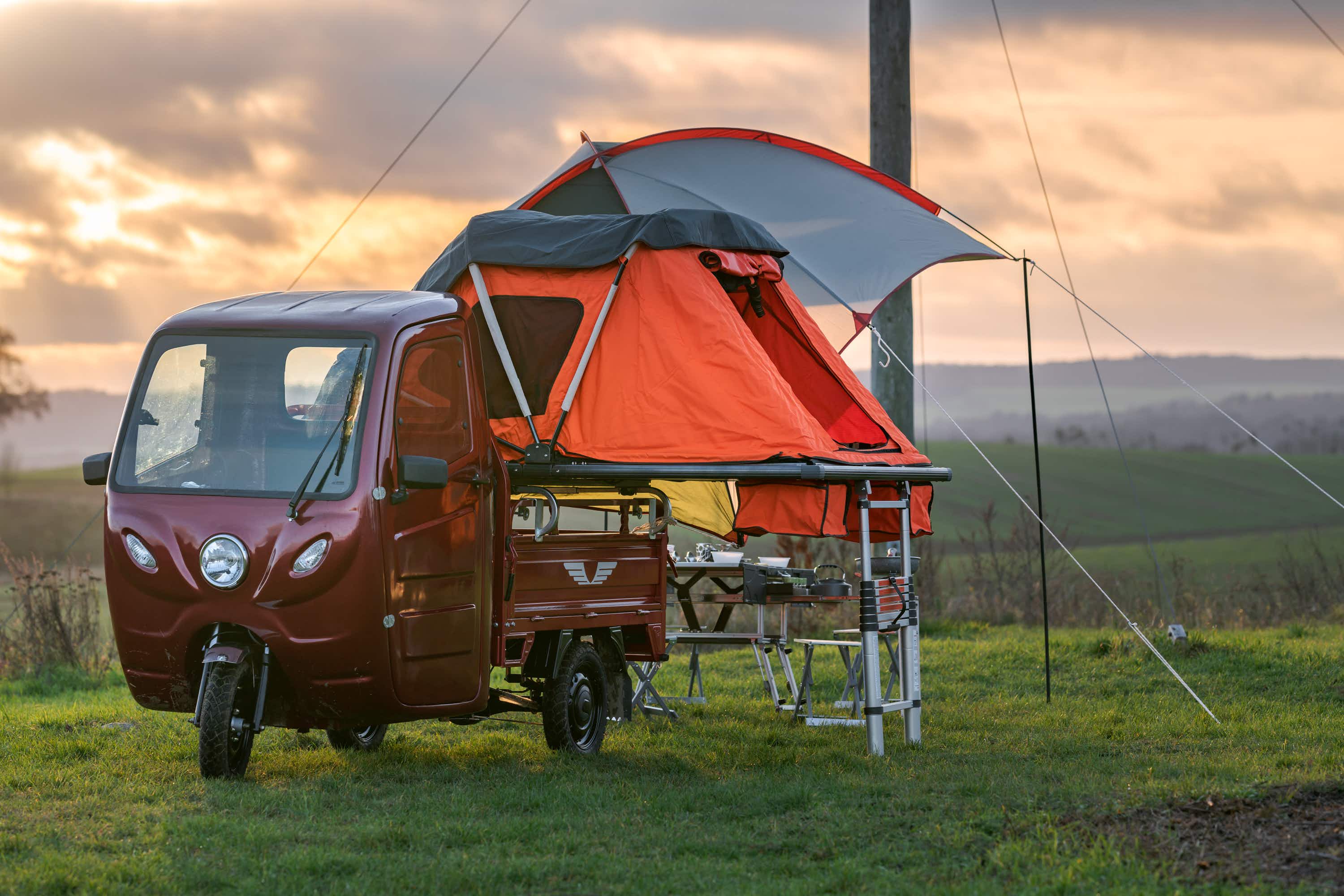 This eye-catching electric tricycle quickly transforms into a micro camper…