Venice is considering putting a limit on the number of tourists allowed in an effort to protect the historic city centre.

According to Italian newspaper La Stampa, a commission is reviewing several options to solve the overcrowding, and want to implement a plan in early 2017. One of these includes an online ticketing system to have more control over the number of visitors. Tourism councillor Paola Mar told the paper that “Venice is always beautiful, but all the more so when you can see the monuments in your photos, and not just strangers' heads.” However, she had previously stated that it was unconstitutional to close the city. There have been increasing concerns about the sheer number of tourists visiting the beautiful town on the canals. An estimated 20 million visit every year, while the town itself has only 54,000 inhabitants. The increase is putting pressure on historic bridges and structures in a town that is already prone to flooding.

In particular, there has been a swell due to the large number of cruise ships bringing day trippers to explore. A previous cruise ship ban was overturned in 2014 and recently, a series of protests have taken place on Venetian waters, which saw protesters on gondolas blocking cruise ships from entering the lagoon. A lot of the calls for change come from Venice residents themselves. In a recent survey on craftsmen and artists who work in the central area, 69% said the number of visitors should be reduced, and the survey authors found day visitors did not bring an increase in revenue for local businesses. The influx has also contributed to a decrease in the population living there. An estimated 2.6 people move out of Venice every day and they are not replaced. In 50 years the population has dropped from 174,000 to 54,000, in part because a huge amount of accommodation in the city is only rented out to tourists. 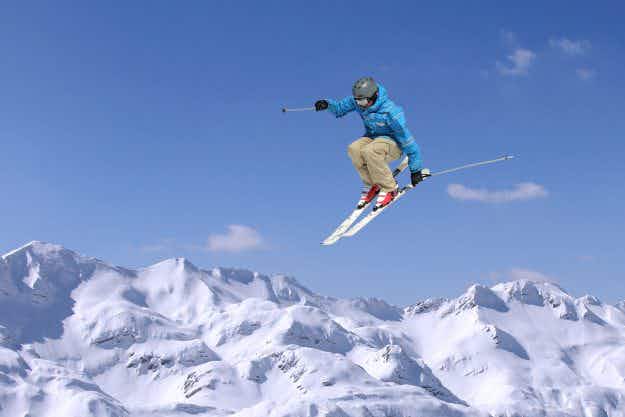 Adventure awaits! Rent action sports equipment around the world with… 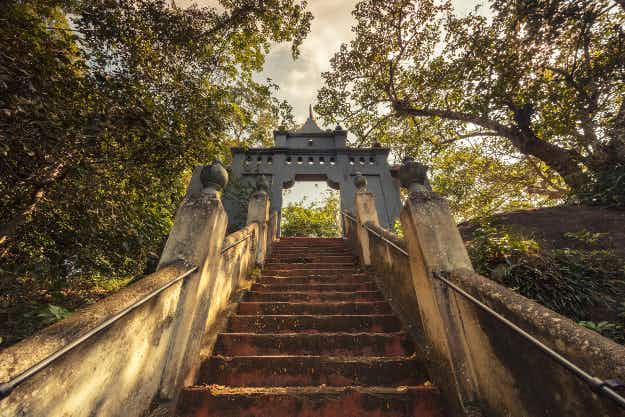 Sri Lanka is hoping to draw in more travellers with…