Officials in Venice are using cameras, sensors and mobile phone data to keep track of visitor numbers and information.

In a bid to reduce the problems associated with overtourism, namely crowding, Venice officials are using mobile phone signals, cameras and sensors to track the movement of commuters and holidaymakers during the busy carnival period, (8 - 25 February). Thirty-four cameras have been installed on the city's busiest streets to detect people passing underneath, with the ability to determine whether they are adults or children without monitoring their faces.

What's more, the system will make it possible for sensors to intercept mobile phone data to provide information on where people come from and how long they will be staying in the city. Officials say it will give them a clearer picture of the number of people passing through and insist it will be done "in absolute respect for privacy".

Tourism councillor Paola Mar said it had become necessary to monitor the flow of visitors to Venice, which struggles to maintain crowd levels at certain tourist-dense areas of the city. The UNESCO World Heritage city is one of the most visited cities on the planet; attracting about 30 million tourists a year and 60,000 tourists a day. With the experimental system, officials will be able to make more informed decisions around route closures and traffic diversions.

Speaking to local media, Mar said the tracking system of Wi-Fi, cameras and sensors will send data to a control room every 0.25 seconds to "predict at what time pedestrians will arrive at a certain critical point and divert them to another area in advance, so as not to clog or block pedestrian traffic."

The measure has been in the pipeline for some time now as Venice considers new policies to control visitor numbers, such as charging an entry fee from July 2020; imposing limits on the number of properties being used and banning giant cruise ships from the city centre. 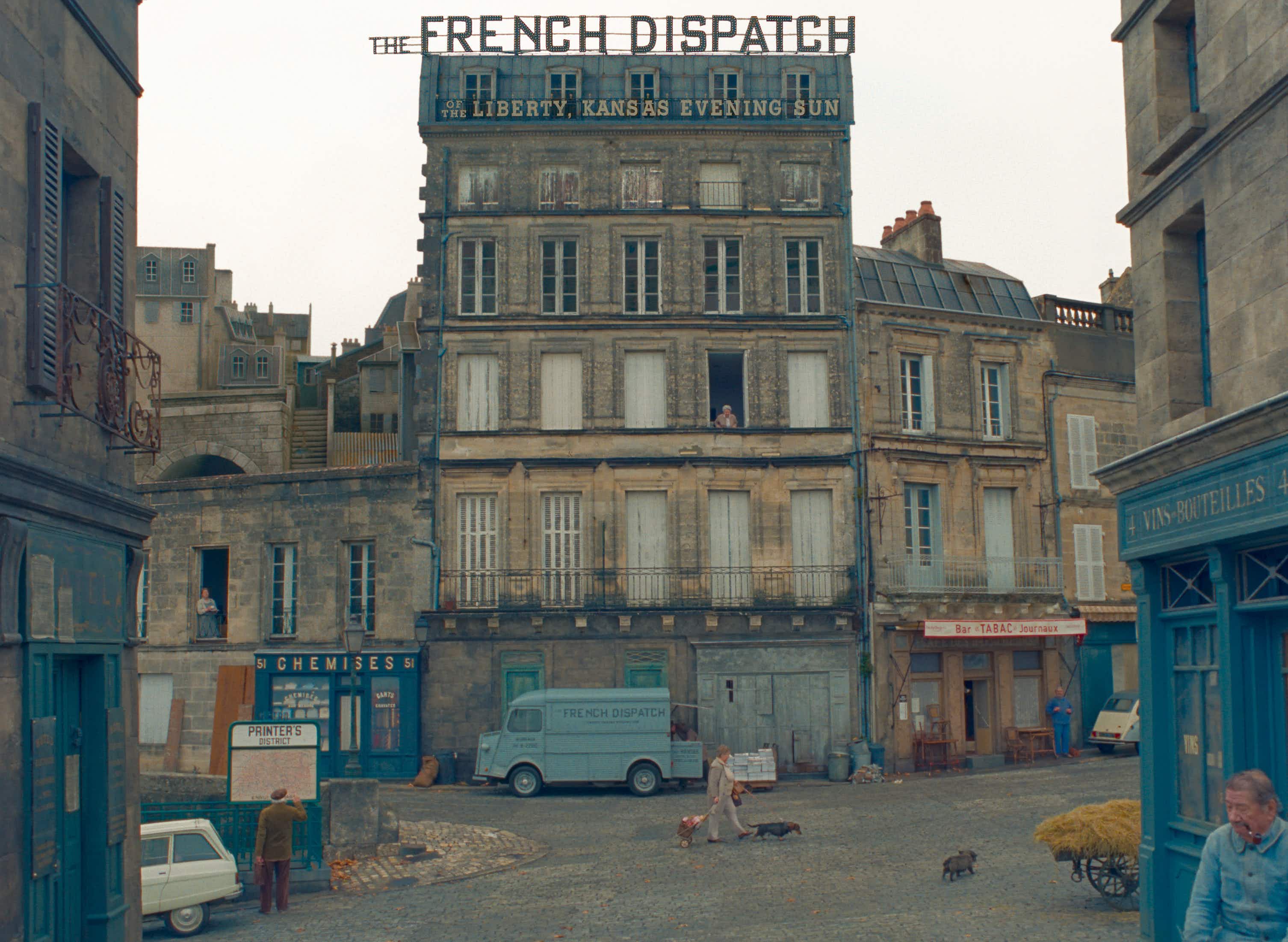 Where was The French Dispatch filmed? Wes Anderson's new film… 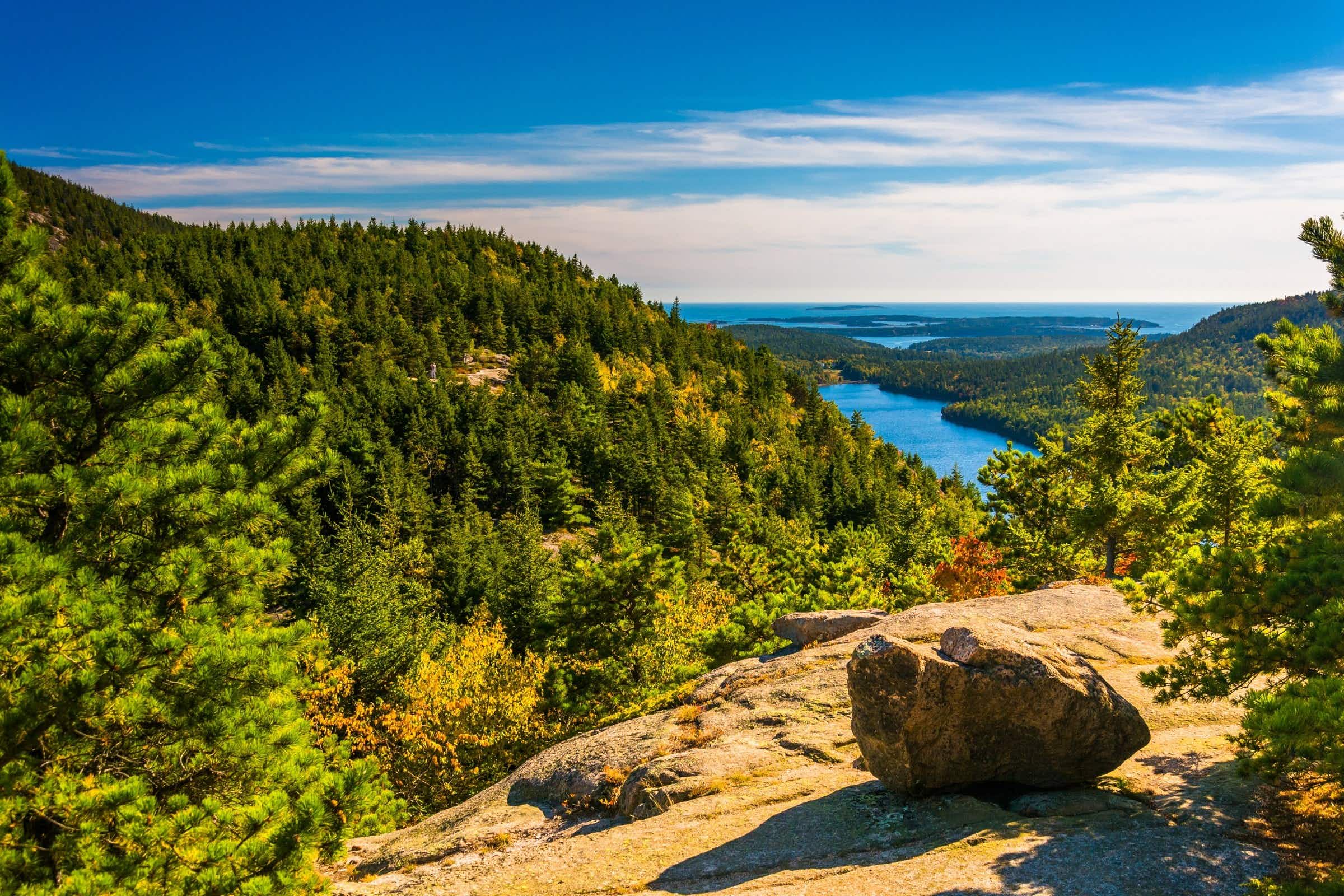 Acadia National Park is introducing a timed reservation system for…