How your used chopsticks are being turned into beautiful furniture

Hungry locals and visitors in and around Vancouver, British Columbia can do their part for the planet next time they’re tucking into a hearty serving of sushi, sashimi or dim sum dumplings with the help of a clever local company and its lip-smacking recycling program.

ChopValue gathers up used bamboo chopsticks from businesses throughout the region, transforming them into desirable decor items, contemporary furniture and chic tabletops for homes and restaurants. Each highly polished creation is striped with a striking, grain-like pattern that shows its wooden utensil origins.

The company provides its own bins and collects used sticks for free from local businesses. Once these arrive at ChopValue’s compact South Vancouver production facility, they’re sorted, cleaned, prepped and ultimately transformed into small-but-strong wooden tiles––the building blocks of everything the company creates.

The bamboo tiles are then fashioned into a wide array of items, many available for purchase through the company’s website. Big sellers include simple coasters (typically reusing 75 chopsticks each), hexagonal-shaped wall shelves (400 chopsticks) and cool side tables with salvaged steel legs (1800 chopsticks).

But it’s the company’s larger items that are most striking. “Our table tops are really popular with homeowners and restaurant owners,” says Alvarado, noting that local establishments that have commissioned and installed ChopValue tables include the Pacific Poke branch in Vancouver’s Kitsilano neighbourhood and Number 3 Chinese Restaurant at River Rock Casino Resort in the suburb city of Richmond.

Alongside these establishments, dozens of local businesses have also signed up to have their used utensils collected and diverted from the landfill. These include the busy food courts at Vancouver International Airport and CF Richmond Centre shopping mall, where janitorial staff collect and save the sticks from diners’ trays.

As for ChopValue’s future, Alvarado says the company has plans to expand across North America in 2019. “From recycling to design, we believe our micro-factory model could ultimately work in every city in the world.” 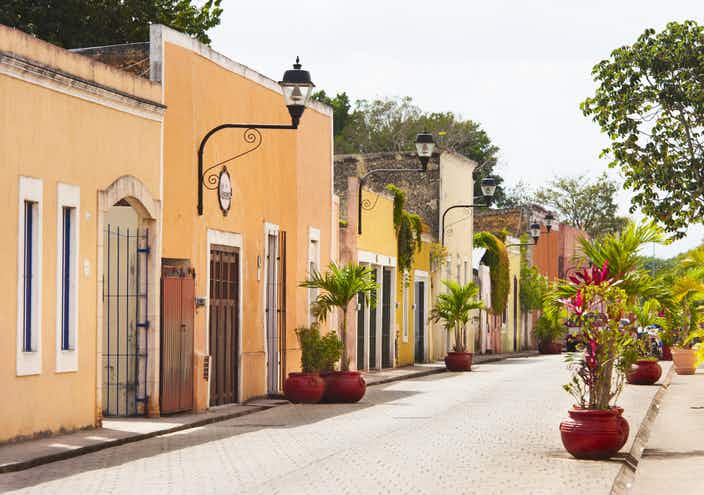 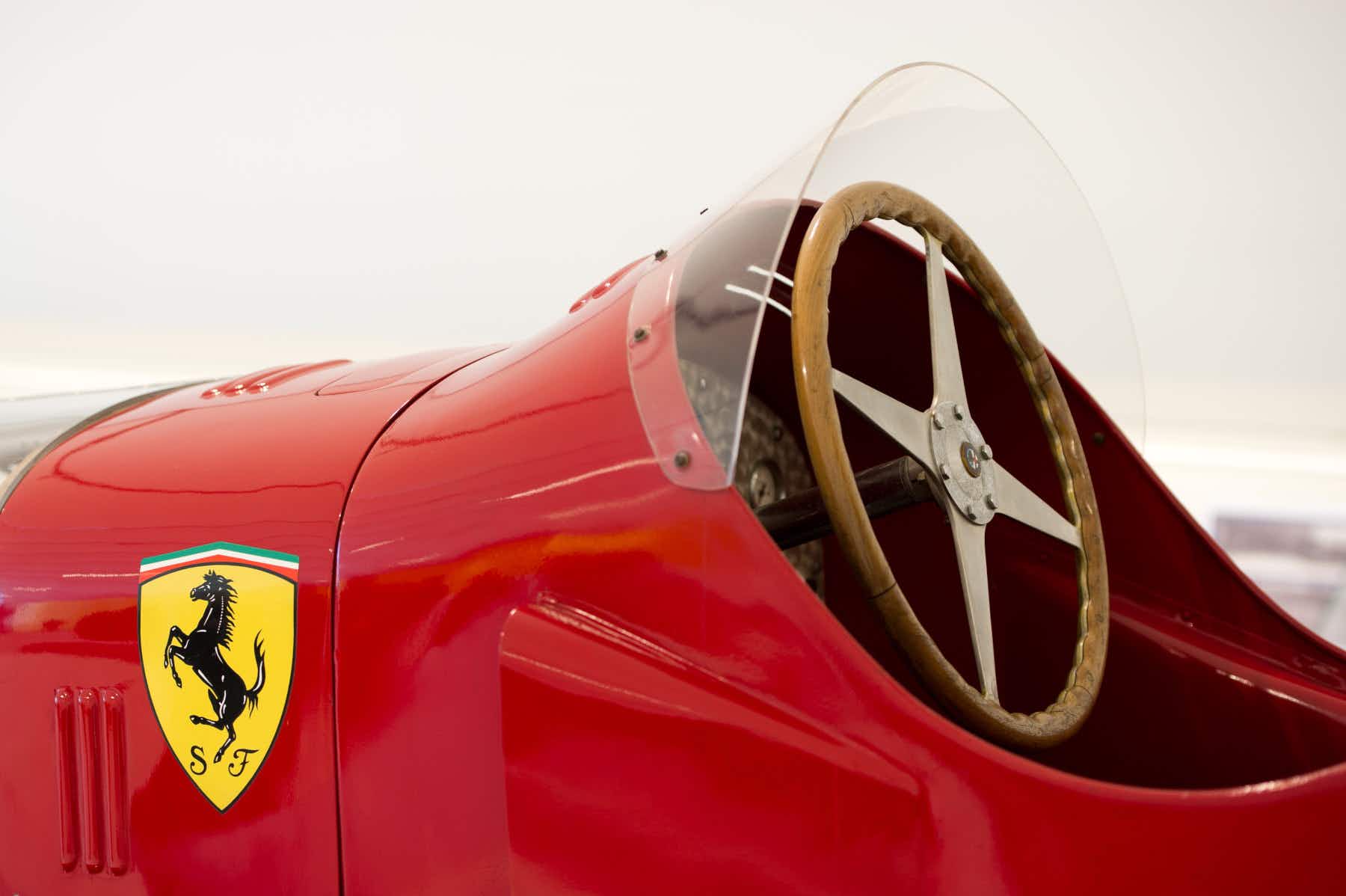 The Ferrari museum in Italy has just opened two new…