It's simpler to visit Uzbekistan with a new visa-free scheme

Uzbekistan has announced it will no longer require visas for visitors from 45 countries, including many European countries, Australia, New Zealand, Canada and Mongolia.

The entrance of a shop lit up in the atrium of Sher-Dor Madrasah at night. Image by ©Dinozzzaver/Shutterstock

The announcement was made on 5 January by the country’s president, Shavkat Mirziyoyev. Tourists of the approved nationalities will be able to stay in Uzbekistan for up to 30 days without a visa starting on 1 February. This is in addition to travellers from Germany, who will be able to avail of the visa-free scheme earlier, starting on 15 January. The announcement comes as the leadership of Uzbekistan has been working to open the country for tourism and trade. Mirziyoyev, who became president in 2016 after the death of former leader Islam Karimov (considered by many to be a dictator), has been seen by many as a progressive, implementing new policies to encourage Uzbekistan’s global ties.

Uzbekistan has grown as a travel destination over the past two years. The country’s State Committee for Tourism stated that Uzbekistan saw a 40% increase year-on-year in tourism since 2017, and more growth is expected. The country boasts some of the richest Silk Road heritage sites in the world, including the historic centres of Samarkand and Bukhara, both of which are Unesco World Heritage Sites.

The country has also eased strain on travellers by building a high-speed railway network, which connects its three tourist cities – Tashkent, Samarkand and Bukhara – with plans for a line extension to the far western city of Khiva to be completed this year.

The new visa-free policy follows the implementation of an e-visa scheme in June 2018. As part of the new directive, Mirziyoyev also extended the e-visa scheme to citizens of 78 countries, so travellers who do not qualify for the visa-free scheme can still apply for their visas online on the website.

Most nationalities will no longer need a visa to visit Uzbekistan. Image by Mariusz Kluzniak

See why Lonely Planet chose Uzbekistan as one of the best places in Asia to visit this year. 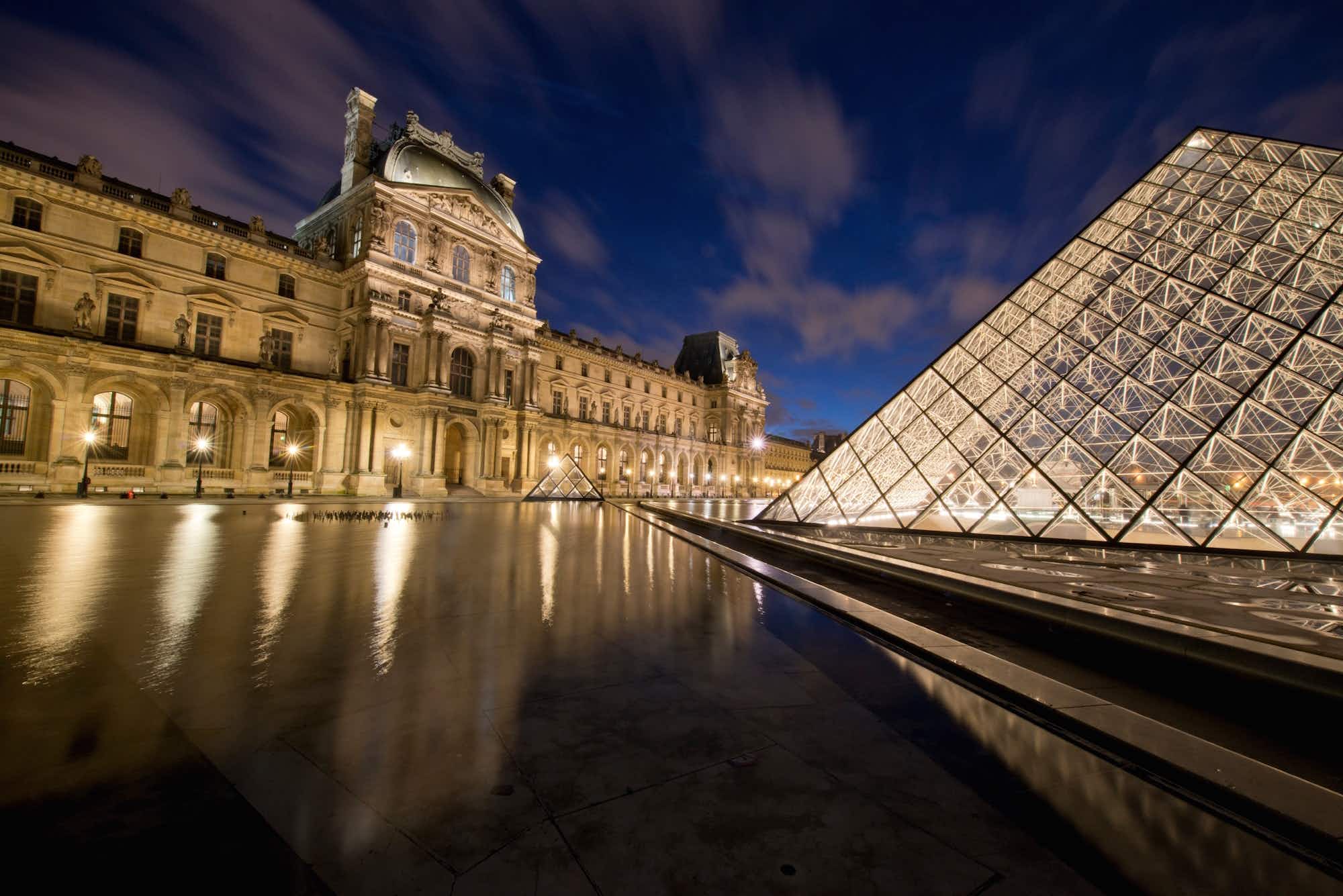 Beyoncé and Jay-Z helped the Louvre break a visitor record… 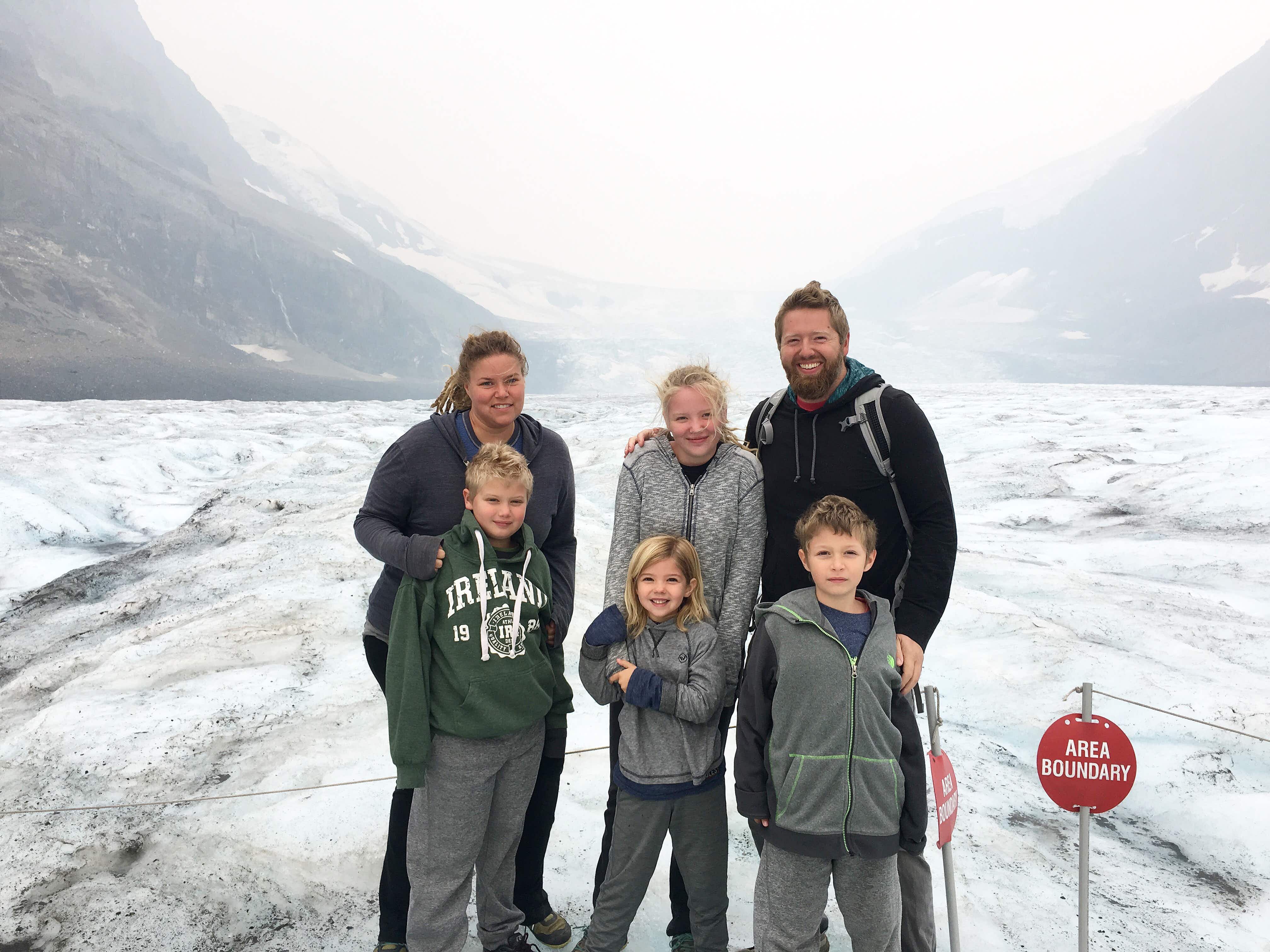 How a family of six live and travel full-time in…